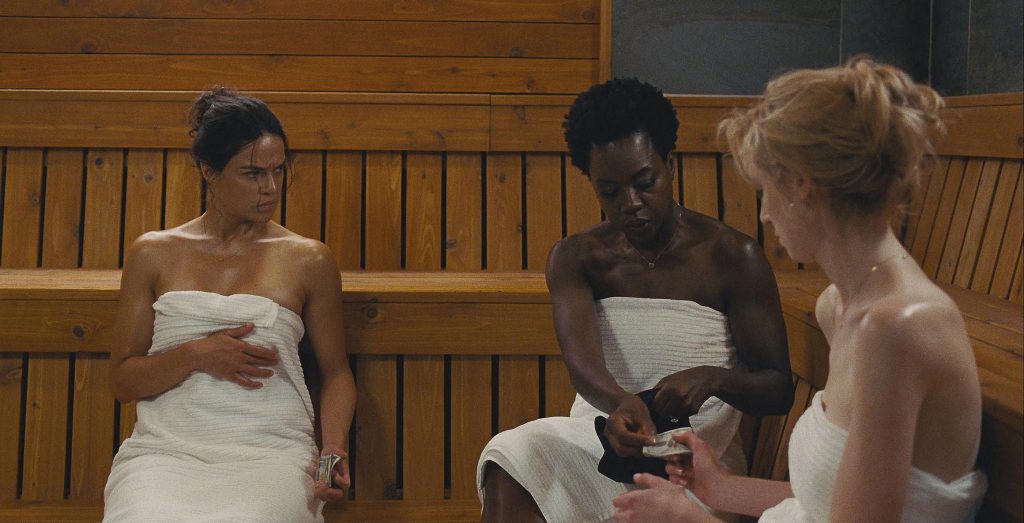 20th Century Fox has just released its official trailer below.

Four women take matters into their own hands when their husbands unexpectedly perished with unfinished criminal activities in “Widows”. Hunted by their late husbands’ client who pressed on the responsibility of paying the debt their husbands left, the characters of Davis, Rodriguez, Debicki and Erivo join forces to outwit the crime lords preying on them and move on with their own terms. 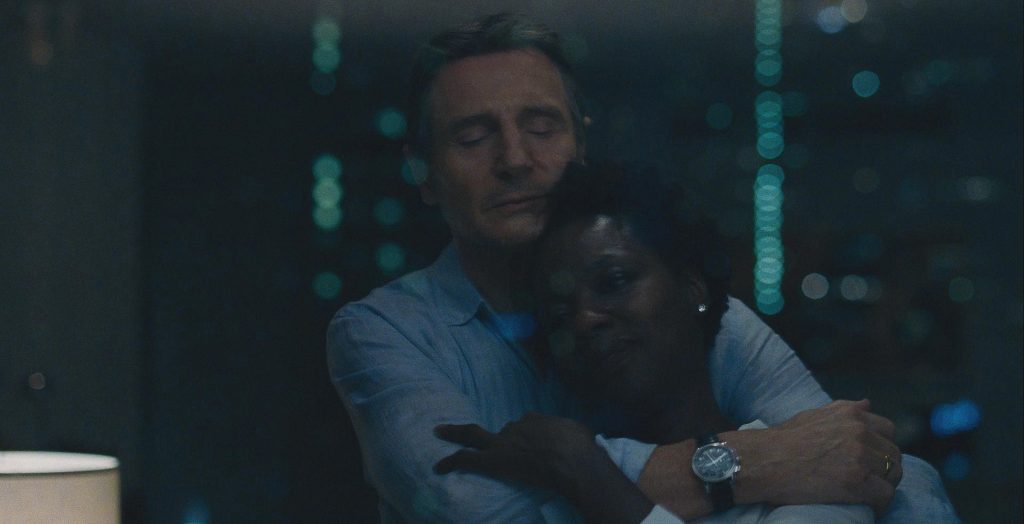 Buckle up for a stirring brain and brawn thriller in cinemas when “Widows” opens December 5 in PH theaters nationwide.