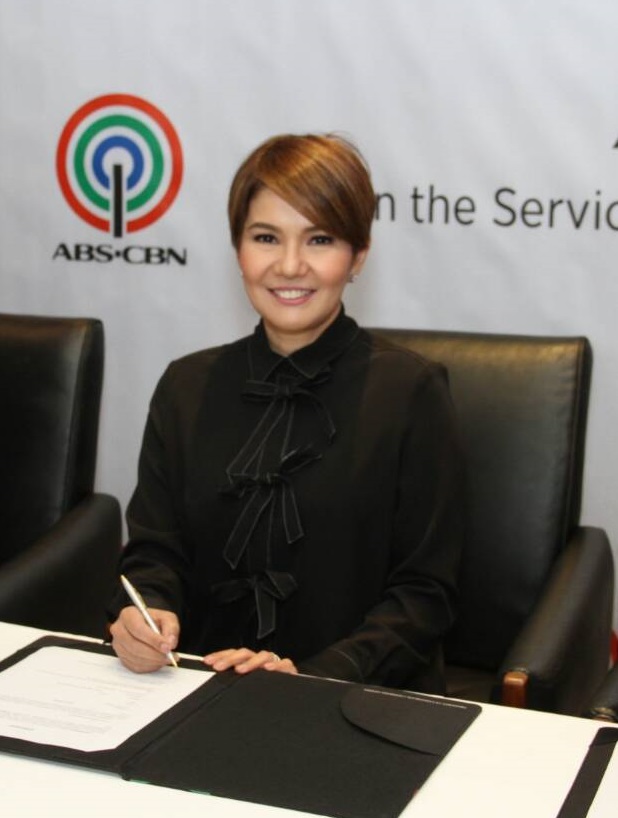 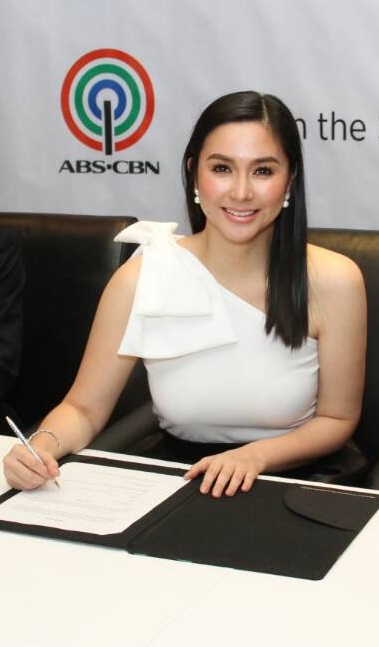 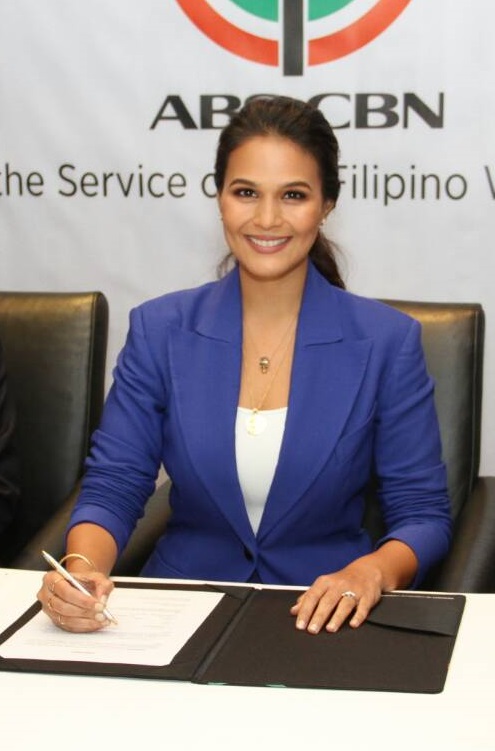 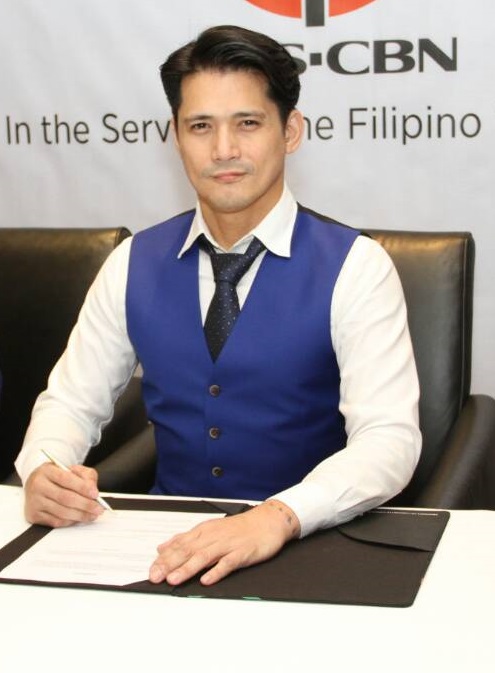 “It feels wonderful to be a part of the lives of our Kapamilyas every day,” she said. Amy is a daily mainstay on “Umagang Kay Ganda” and is one of the hosts of “It’s Showtime,” along with Mariel.

Meanwhile, Iza, who hosts ANC’s new show “State of the Art,” said she is excited for her upcoming shows and will reveal details in the future.

Robin is one of the stars of the daytime teleserye “Sana Dalawa ang Puso,” along with Richard Yap and Jodi Sta. Maria. He thanked ABS-CBN for its efforts to help rebuild Marawi.