Future superstar Anne-Marie doesn’t do things by halves. Ever since she was two years old and joined her local performing arts school, she’s wanted to be the best at whatever she puts her mind to. Roles in two West End productions suggested she was pretty good at singing and acting, so when she started doing karate she won two international championships by the age of seventeen. But music has always been her passion and after touring the world with Rudimental (she also appears on four songs on their new album), she’s ready to be the best again. “I love being the best in what I do, always,” she says in her thick Essex accent. “I’m really self-critical. I’m a perfectionist. When I’m good at something and I know I can be the best, I carry on; so Beyoncé, Sia, Rihanna – I’m coming for you yeah.” She lets out a huge cackle, as she does often. Last summer, she laid down a marker in the shape of the progressive Karate EP, a collection of three vastly different songs, produced by the likes of Two Inch Punch and Brad Ellis, all anchored by Anne-Marie’s supple voice and inherent talent for melody. “My plan was to put the EP out as the weird and cool side of my music, to let people know that bit of my personality, and then move towards the pop side,” she explains. As she said, watch out world, she’s coming.

When Anne-Marie’s older sister started at a performing arts school, Anne-Marie had to go too. From the age of two until thirteen she studied dance, drama and singing, with the latter only really registering with her parents when, at the age of six, she successfully auditioned for a role in Les Miserables without their knowledge. “They had open auditions at my school and I just went for it and I got the part and my mum was like, ‘oh’.” From there she also landed a role in Whistle Down The Wind alongside Jessie J. At home music had also started taking over, with idols like Michael Jackson, Christina Aguilera and Alicia Keys showing Anne-Marie that there was a way of singing outside of the typical stage school manner. “Because I was young I was just singing however I wanted, but I remember in Les Mis once I had to sing one of the songs so plain and really dull, and one day I just decided to do it my way. I was only eight and I was proper going for it. The next day at rehearsals they asked me if my voice was alright so I went back to what I was doing,” she laughs. It was clear that even at an early age the strong-willed Anne-Marie had an idea of exactly who and what she wanted to be as a singer. 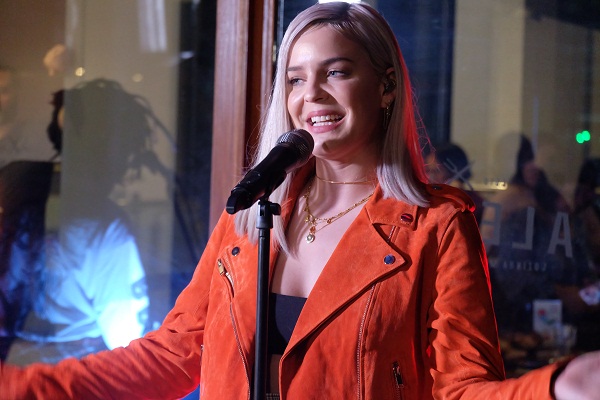 In the end, the restrictions of that world became too much and Anne-Marie realised she needed to figure out her own route. “I wasn’t prepared to mould my voice into what they needed – I just wanted to do it naturally,” she says. Her performing arts had also started to overlap with karate, a discipline that had helped build her confidence and release some pent up teen aggression. “My friend already went to this club and so I joined and after three weeks the teachers were like ‘you’re so naturally good at it’ and I was like ‘bollocks’.” She lets out that laugh again. “But because of the dancing I could pick things up really quickly.” Around the same time, another channel for that emotion was found in writing. “Every time I went round to my Nan’s, me and my sister used to have these flower girl books and she used to make us write poems every day for her,” she remembers. “So that helped with my writing and from then I started writing longer poems that then accidentally became songs.” 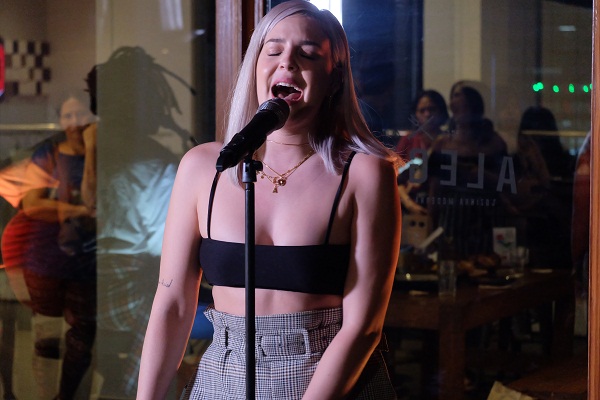 Once at college she started taking part in local singing competitions to build up her confidence: “I ended up doing songs that no one else really knew, like Alanis Morissette album tracks. I never won but it definitely helped in a certain way with performing in front of people I didn’t know. I’d never done that before in such a small capacity. In the theatre you can’t see anyone, whereas performing in a pub is so different.” One of the judges at one of the talent shows recognised her from her performing arts school days and asked her to tour as part of a Motown tribute act, allowing her to use her voice in ways she’d not been able to up until that point. Later, fate would intervene again. “A friend at college was a pianist and he was teaching this lady how to play piano and she wanted to be signed as a writer. So she was writing songs and she asked him if he knew any female singers and he put my name forward. I went round her house, sang a song for her and she said ‘perfect’.” The song was then recorded at Elton John’s Rocket Music studios. “The engineer who was recording me ended up playing the song to the people at Rocket Music Entertainment Group and I ended up signing to them two weeks’ later.” 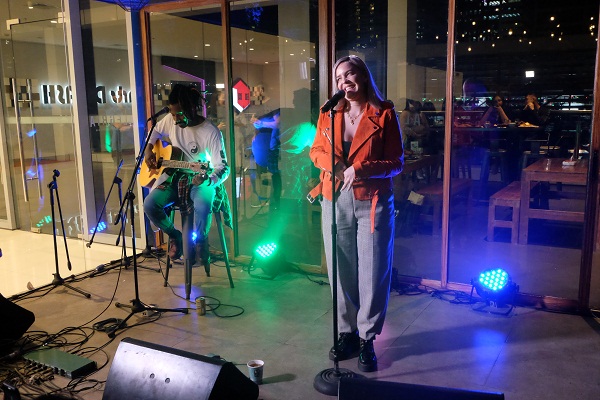 From there Anne-Marie quickly began working with some of pop’s most forward-thinking songwriters to see what she could bring to the table, songwriting-wise. While songs were recorded and there were collaborations with the likes of Magnetic Man and Gorgon City, there was still something missing if she was going to be the best. “I felt like at that time I was just someone who could sing but it wasn’t until the Rudimental tour that I learned how to perform and how to do more with my voice.” Having previously written with the boys from Rudimental before their first single dropped, they remembered Anne-Marie when it came time to find a touring vocalist. The rest, as they say, is history. “My first show with them featured me just standing still the whole time,” she laughs. “It took a while to actually get a grip on everything.”

Once it all clicked she was away, touring the world and recording and writing whenever she could. While she’s happy for the experience she gained with Rudimental, she’s also keen to differentiate between what they do and her solo material; she’s no voice for hire. “It was always going to be the case that my sound would be different. They are going to be producing some songs on my album, but it will be in my style.” Anyone wondering what Anne-Marie’s style is need only listen to the multi-layered Karate. Built around delicate finger clicks, chopped up vocals and a beautifully laid-back melody, on the surface it feels like a hazy sex jam, but as is the way with Anne-Marie, it’s not exactly as it seems. “It’s basically writing about the label and people who I work with, so my management, Rudimental, the label. Like work hard on me, push me, like karate did,” she explains. “But people have their own interpretation of it and I just let them run with it.” That and the slow-burn, Jessie Ware-esque ballad ‘Stole’ represent the two sides of Anne-Marie’s songwriting. “I either write a song that’s open and you can interpret in any way you want, or it’s a song exactly about how you have felt before. I don’t mind being blunt when it’s a common feeling.” This bluntness and candour is all over the cheeky, insanely catchy future single ‘Boy’; a song that deals with the sexuality minefield (“or are you into someone else, like maybe that boy, because you know I never can tell” she affectionately lilts at one point), as well as the powerful and reggae-tinged ‘Alarm’, a song that very directly deals with the paranoia of relationships.

Having worked with some of the most exciting names in pop – from Wayne Hector to Two Inch Punch to Steve Mac to Fraser T Smith to Jean Baptiste to Rudimental – Anne-Marie’s debut album is already shaping up to be one of this year’s best. It’s rare in pop to find a proper character who knows exactly what they want, who they want to be and will work to achieve it. Anne-Marie is that pop star. “I see myself on some multiple album vibe,” she cackles when asked where she’d like to be in five years’ time. “No, hopefully travelling around the whole world singing. I want a few number ones in there too.” That smile appears again. “I just want everyone to know the songs and love them.” That shouldn’t be a problem. 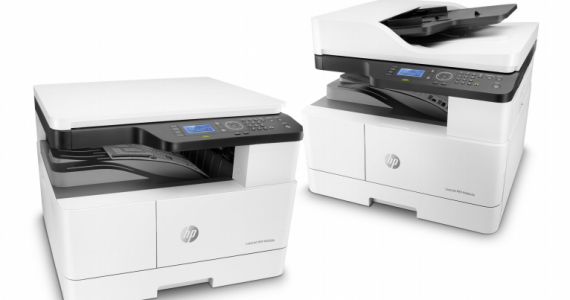