The modeling world is extremely competitive and highly stressful. It’s daunting enough to make your move into the ever-evolving industry – to do it on a regional scale in a competition against the top young talent in Asia is another thing altogether. 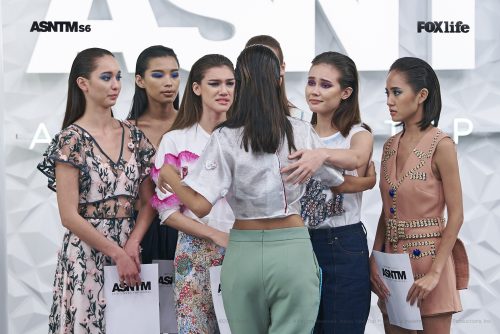 Now in the second half of this cycle of Asia’s Next Top Model, only 5 of the original 14 models remain. After a shocking premiere episode that saw the departure of 3 AsNTM hopefuls, each week the contestants have been faced with a challenge designed to push their limits and test their modeling prowess.

Filipina contestants have historically performed well throughout the previous five cycles of the show, most notably when Maureen Wroblewitz won the competition just last season. Jachin, who rose to the occasion and won the Swan Lake-inspired photo shoot challenge in week 2, has consistently turned strong performances week-after-week alongside fellow Pinay, Adela.

Jachin, who was eliminated in episode 6, describes her experience in the competition as “really fun and challenging. Definitely the most challenging thing I’ve ever done so far in my life.” She added, “I’m glad [that I joined] the show, not just because I learned a lot and gained quite some experience, but also because I’ve met a lot of amazing girls around Asia that are for keeps.” Many of her fellow contestants were shocked at her departure from the competition and in addition to her strong relationships with the other models, she has received overwhelming support from her fans on social media. 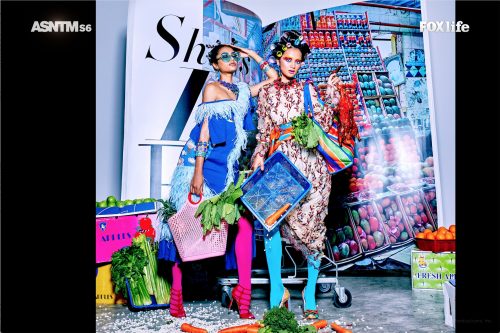 Despite being among the younger contestants at age 21, Jachin showed that she possesses the quality to hang with the best of Asia’s fresh talent. And although she’s out of the running for AsNTM S6, the future is surely bright for one of the Philippines’ rising stars. 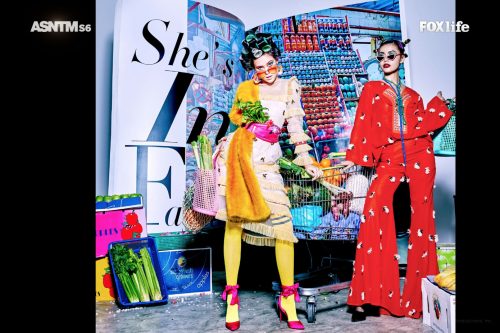 Adela-Mae Marshall stands as the one remaining Filipina model for this season as we move towards the closing episodes. She has consistently placed in the top 5 for the weekly challenges, earning the highest score from the judges in week 4. Of the five remaining models, she has accumulated the most total points thus far, keeping the hope alive for the Philippines to bring home the crown for a second consecutive season.

Will Adela be able to keep up her strong performances and prove she has what it takes to be Asia’s Next Top Model? Be sure to follow her journey by catching all new episodes on FOX Life with a simulcast livestream on FOX+ on Wednesdays at 9.00 p.m.