The Cinema One Originals 2017 Best Picture “Paki,” a family drama on aging love put to test by time, will be shown in the special features section of this year’s Pista ng Pelikulang Pilipino, a weeklong celebration of Filipino movies led by the Film Development Council of the Philippines happening from August 15 to 21 in cinemas nationwide. 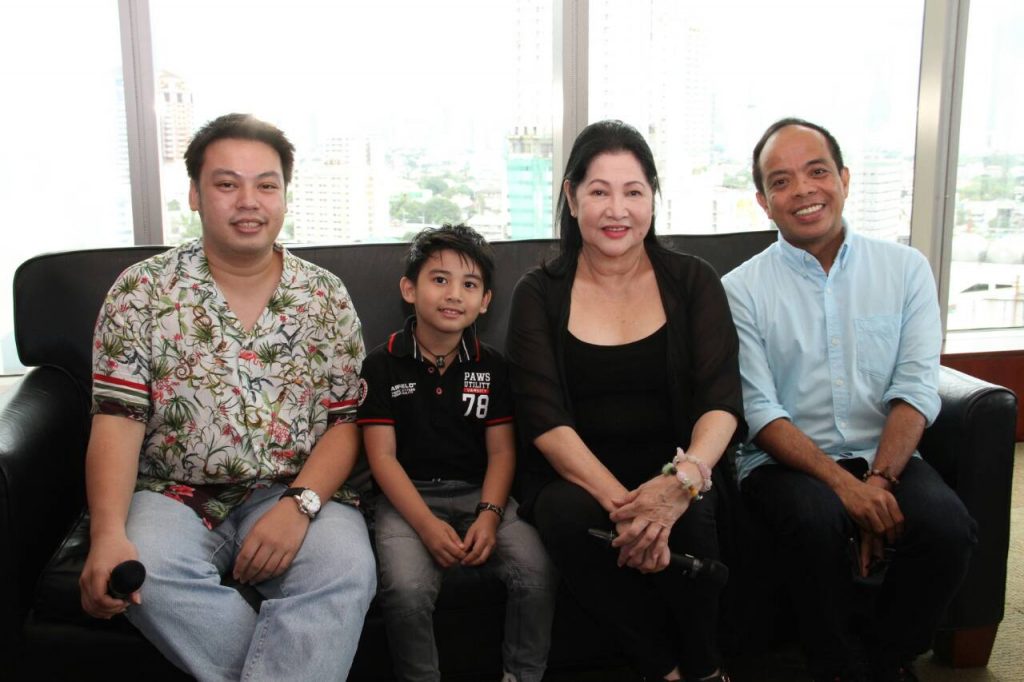 The multi-awarded film directed by Giancarlo Abrahan centers its story on an old woman played by veteran actress Dexter Doria in her first lead role, who decides to live out the rest of her life as an old maid, except her husband is still alive, and their children are not about to let her.

“As we grow old, the more we get to understand life. Even older people know how to fight. The movie is a celebration of old age,” Dexter said during the film’s media conference.

“Paki is an appeal for caring,” Giancarlo shared. “In the simplicity of following the journey of an old woman seeking emancipation, it aims to reveal the multiplicity and complexity of an entire family.”

Aside from being hailed as the Best Picture in last year’s Cinema One Originals, the film also got the Best Supporting Actor award for Ricky and Best Screenplay and Best Director wins for Giancarlo.

Dexter also received the Dr. Jaime Gutierrez-Ang Medal of Excellence for Acting in the recent Gawad Tanglaw, while Shamaine earned the Best Supporting Actress award. The film, meanwhile, recently got a Grade A from the Cinema Evaluation Board.

Catch “Paki” at the 2nd year of the Pista ng Pelikulang Pilipino starting August 15 (Wednesday) until August 21. Like Cinema One on Facebook for more details.