Sony Pictures Classics‘ “Call Me By Your Name“, hailed as the Best Picture of 2017 by the L.A. Film Critics, and likely to garner major Oscar nominations next week, will hold special sneak previews exclusively at Ayala Malls Cinemas on Monday and Tuesday, January 22 & 23.

Rated R-16 With No Cuts by the MTRCB, the coming-of-age drama stars Armie Hammer and Timothee Chalamet (New York Film Critics Best Actor winner for his role) as two men who share a special kind of friendship. 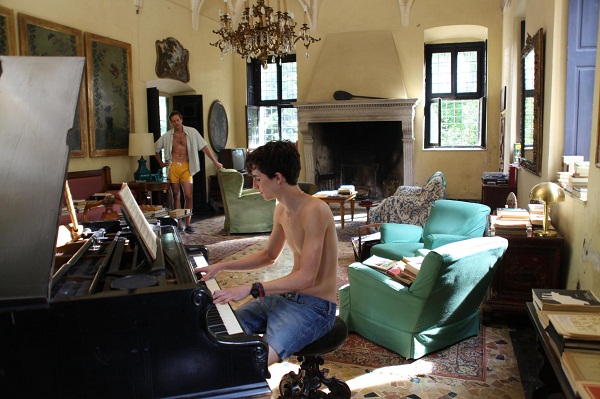 Call Me By Your Name, the new film by Luca Guadagnino, is a sensual and transcendent tale of first love, based on the acclaimed novel by André Aciman.

It’s the summer of 1983 in the north of Italy, and Elio Perlman (Chalamet), a precocious 17- year-old young man, spends his days in his family’s 17th century villa transcribing and playing classical music, reading, and flirting with his friend Marzia (Esther Garrel). 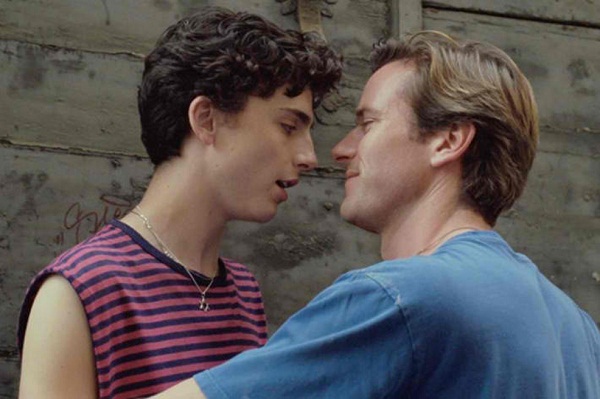 Elio enjoys a close relationship with his father (Michael Stuhlbarg), an eminent professor specializing in Greco-Roman culture, and his mother Annella (Amira Casar), a translator, who favor him with the fruits of high culture in a setting that overflows with natural delights. While Elio’s sophistication and intellectual gifts suggest he is already a fully-fledged adult, there is much that yet remains innocent and unformed about him, particularly about matters of the heart.

One day, Oliver (Hammer), a 24 year-old American college graduate student working on his doctorate, arrives as the annual summer intern tasked with helping Elio’s father. Amid the sun-drenched splendor of the setting, Elio and Oliver discover the heady beauty of awakening desire over the course of a summer that will alter their lives forever.

“Call Me By Your Name” is distributed by Columbia Pictures, local office of Sony Pictures Releasing International.