Celebrating its 65th founding anniversary this year, Caritas Manila provides an intensified programs and services for urban and rural poor families especially in the poorest provinces in the Philippines.  Segunda Mana, which was launched 10 years ago is aimed at gathering donations-in-kind to help raise funds for Caritas Manila’s Youth Servant Leadership and Education Program (YSLEP) – an integrated youth development and educational assistance program that develops the youth’s potential in terms of knowledge, skills and attitude and trains them to become good leaders.

The YSLEP program already has thousands of beneficiaries who are now either employed or entrepreneurs. 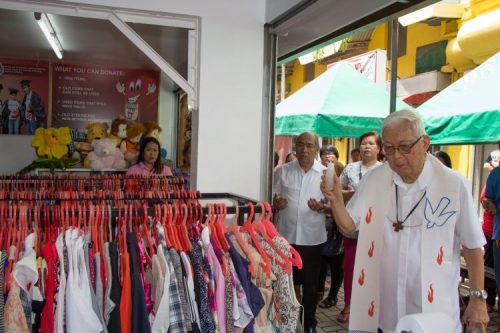 Former YSLEP beneficiaries have become donors themselves embracing the “pay-it-forward” principle and helping to sustain the program to help more Filipino youths achieve their dreams by way of education.

SEGUNDA MANA Charity Outlets contains pre-loved and surplus items such as clothes, shoes, bags, toys, home and fashion accessories, and many others. These items were donated by companies, organizations and individuals and are sold at very affordable prices. Proceeds of the sale automatically goes to the YSLEP program as additional funds.

Currently there are 29 Segunda Mana Charity Outlets in Metro Manila and in nearby provinces, with Victory Town Center Lemery Batangas as its newest branch. 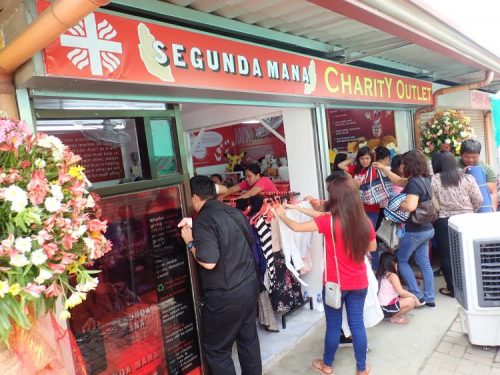 The inauguration which happened on the 22nd of March was graced by His Eminence Gaudencio Cardinal Rosales, D.D., the Archbishop Emeritus of the Archdiocese of Manila together with Lemery Vice Mayor Maria Simonette gamo Rosales and a representative from the office of Lemery Mayor Eulalio Mendoza Alilio. 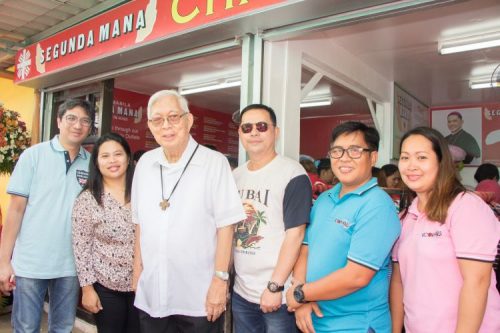 Here’s a list of the other Segunda Mana Charity Outlets: 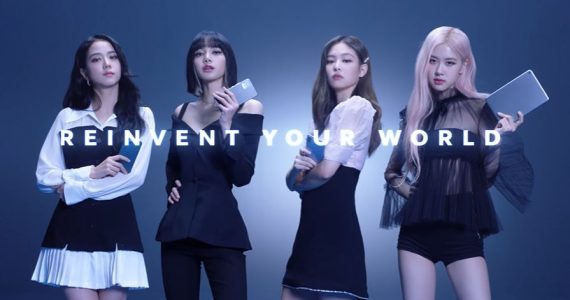