Chris Pratt has firmly secured himself as one of Hollywood’s most sought-after leading men. He most recently returned to the wildly popular role of Star-Lord in Marvel’s Avengers: Infinity War. 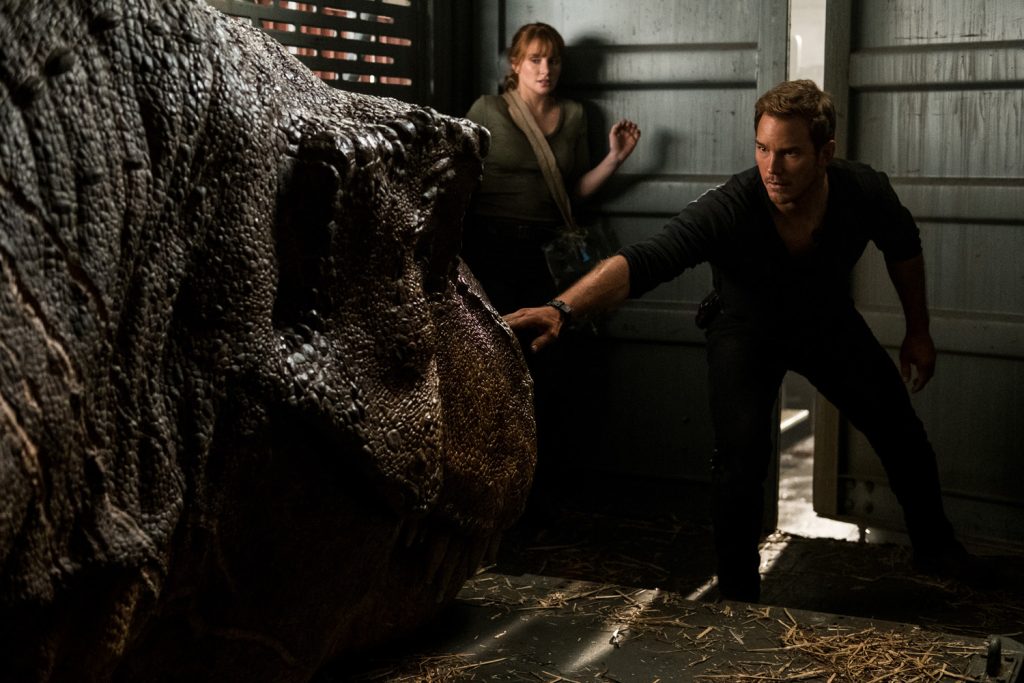 Says director J.A. Bayona, “Chris created an amazing character, providing Owen Grady with genuine charm and comedy. He has an honest inner strength that somehow communicates to the audience that he will always do the right thing.”

Pratt shares what about this series continues to resonate with audiences: “The success of Jurassic World starts with the success of Jurassic Park. The original movie is just so beloved. It captured the imagination of an entire generation, and there was a world hungry to see a new version of this story…one with all the technological advancements that have been made in filmmaking since 1993.”

Working with Bayona proved a rewarding experience for Pratt. “J.A. is a huge movie buff,” the performer says. “He particularly loves a movie with an edge, and he’s bringing that to this film. He is playing, not so much with what is there but what might be around the corner. These movies are all about science, imagination and suspense. J.A.’s a master.”

Very few in the Jurassic world can understand the brutal physicality of one of these films, so Pratt appreciated the chance to collaborate once again with Bryce Dallas Howard. “I’m teamed with Bryce, who has an incredible work ethic; she is passionate about every step of the process. Combine that partnership with our director’s vision, and we’ve got a pretty good handle on what we need to make this the best Jurassic adventure it can be.” 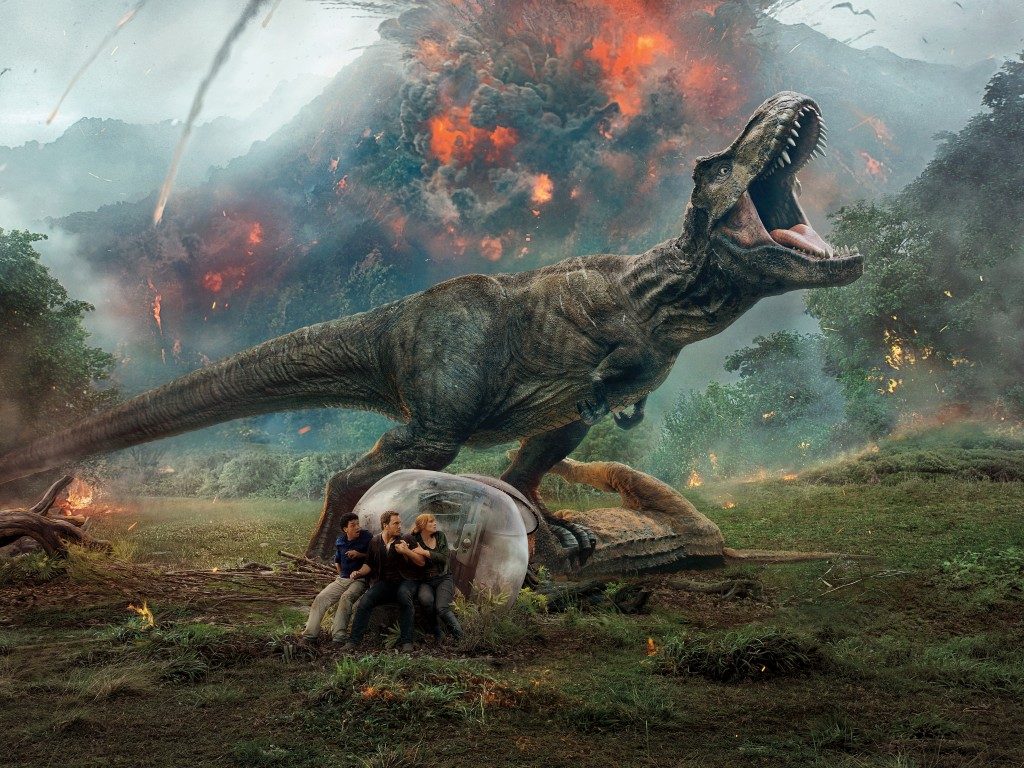 Claire and Owen have been living separate lives, but are reunited for a common goal. While she has made it her mission to protect and save all the creatures, she knows that what will get Owen back on the island is the chance to rescue Blue, the Velociraptor to whom he has the closest connection. “Much of what’s happened between Claire and Owen is unspoken, but they’ve gone through traumatic experiences together at Jurassic World and have each handled that differently,” reflects Pratt. “Owen believes there is no way to make yourself feel better; you have to move on and live your life. To bury yourself in guilt like Claire’s done is wrong, and for Owen to ignore what they’ve gone through is also flawed…so they need one another. You see that these characters are drawn to one another and destined to be together…but circumstances have not allowed that to happen.”

Pratt’s role required a great deal of stunt work, and there was many a night after filming that his bruised self fell into a deep sleep. “This is more physical than the first movie,” Pratt says. “There were a lot of stunts; I’ve rolled out of the back of trucks, gone diving, ran down mountains and did underwater stunts. We’ve also got huge fight sequences. They’ve taken the action-hero element that worked in the first movie and quadrupled it.”

In Philippine cinemas June 6, Jurassic World: Fallen Kingdom is distributed in the Philippines by United International Pictures through Columbia Pictures.