City of Dreams Manila recognizes the participation of more than 4,000 of its employees or approximately 80% of its workforce who in 2017 engaged in the luxury resort’s fourth year of long-term and sustainable Corporate Social Responsibility (CSR) programs.

City of Dreams Manila’s year-round outreach program last year included provisions for basic needs, social and learning activities for orphans and the elderly; refurbishing classrooms through the Department of Educations ‘Brigada Eskwela’ campaign; annual blood donations for Red Cross; relief goods for those affected by disasters; and mangrove and tree-planting and coastal clean-up drives. The various undertakings were aptly named “Spoonful of Dreams” for the care of orphans and street children, ”Connecting Dreams” for the special time spent with the elderly, “Headful of Dreams” for educational sessions for children and elders “Hopeful Dreams” for hospital visits to indigent patients and “Growing Dreams” for environmental protection.

“Volunteerism is ingrained in our employees’ commitment to give back to the community in meaningful and creative ways. Various CSR activities are held at least twice a month and during these undertakings, employees throughout the ranks in different departments work together to help the less fortunate and conserve the environment,” states Senior Vice President and Chief Operating Officer Kevin Benning. 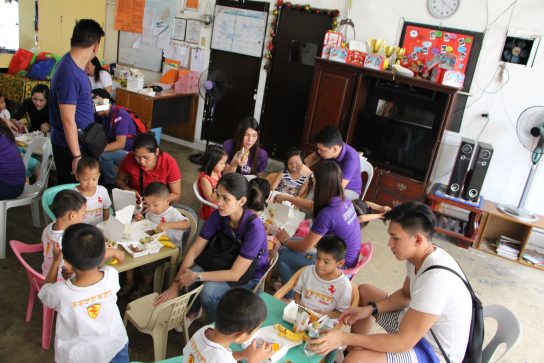 Kids from Virlanie Foundation played games with volunteers and were treated to a filling lunch.

Volunteers visited the integrated resort’s adopted orphanage in Paranaque, Bahay Aruga, monthly, providing the children with meals and creative learning activities. During the festive season, the orphans were brought to DreamPlay, the DreamWorks-inspired interactive play space at City of Dreams Manila as the volunteers assisted them in experiencing the various attractions of the popular facility, having their photo ops with Dreamworks’ animated characters and joined them at a hearty lunch at Chez Gingy. 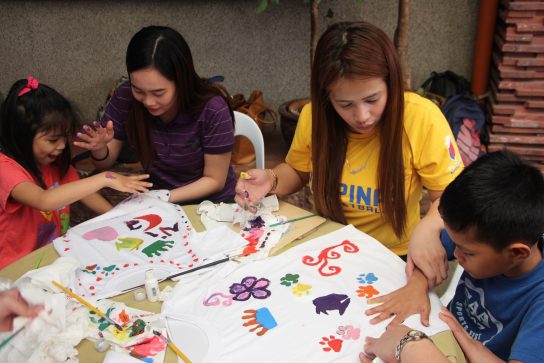 Employees also contributed their time visiting the elders, orphans, sick and abandoned children at the Missionaries of Charity in Tondo, Manila, did general cleaning and laundry services to help provide the residents a more comfortable living space, prepared and cooked meals for the residents. In addition, to support the Department of Education’s Brigada Eskwela campaign with the Paranaque city government, volunteers cleaned and refurbished 12 classrooms in San Dionisio Elementary School, Paranaque. 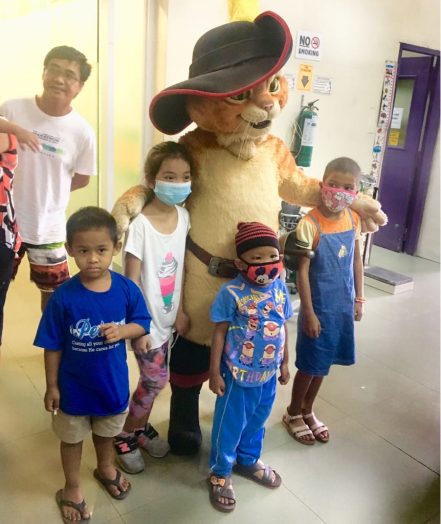 DreamPlay volunteers & other departments with DreamPlay character Puss in Boots brought gifts and cheer to patients at the Philippine Children’s Medical Center.

Upon the invitation of benevolent blogger Jane Go, volunteers from DreamPlay and other departments together with DreamPlay character Puss in Boots brought gifts and cheer to children confined at the Philippine Children’s Medical Center, a government owned tertiary hospital in Quezon City that provides pediatric medical care and clinical research.

In support of the DepEd’s Brigada Eskwela campaign with the Paranaque city government, volunteers cleaned and refurbished 12 classrooms in San Dionisio Elementary School.

Through the Purple Center Foundation, one of the resort’s beneficiary institutions, volunteers also gave immediate assistance and relief in the aftermath of a typhoon and fire in two separate incidents in Tondo, Manila. Canned food, bottled water, and medical supplies were provided to 1,500 families affected by the typhoon. Linens, bed sheets, cutlery, plates, glasses, and other basic items were given to 700 families whose homes were gutted by the fire. 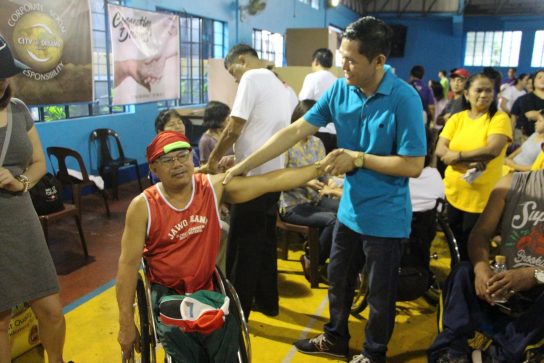 A day well spent with the elderly and handicapped at Tahanang Walang Hagdanan brought smiles to the more than 50 PWDs in the home.

City of Dreams Manila’s team members also reached out to various non-government institutions, among them: Anawim, a sanctuary to poor and abandoned elderly in Rodriguez, Rizal, with whom they engaged in social activities, provided care and basic needs; My Father’s House in Manila for children in need of special protection, parental care and spiritual nurturing; Tahanang Walang Hagdanan in Cainta, a social enterprise which provides continuous holistic development to persons with disabilities including a livelihood program and rehabilitation; and the Hospicio de San Jose and Virlanie Foundation’s orphanages.

For the employees’ participation in the integrated resort’s semi-annual voluntary blood donation drive for its blood bank, the Philippine Red Cross, presented City of Dreams with plaques of appreciation for their commitment to help save lives. 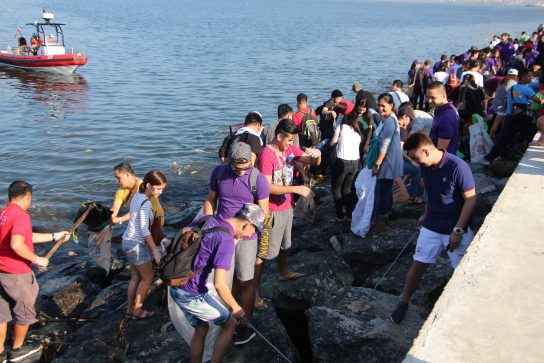 Teaming up with the Philippine Coast Guard for the 3rd consecutive year, close to 100 volunteers cleaned-up the coastal areas of Manila Bay near Mall of Asia.

Apart from the scheduled CSR programs, the Security team of City of Dreams Manila also spearheaded various CSR activities supported by other colleagues from various departments, such as: the coastal cleanup along Manila Bay and tree-planting in Cavite, a special thanksgiving tribute to the war veterans in Paranaque’s 16th district, providing them wheelchairs, walking canes, medicines and vitamins, bed pans, adult diapers, and food packs; and its own “Drop of Hope” campaign, periodically providing bags of food, water, and basic necessities to street children and families living along the coastline of Metro Manila. 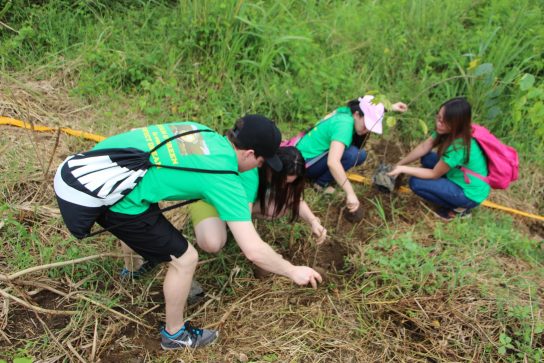 200 saplings were planted in Cavite by volunteers serving as one of City of Dreams Manila’s contributions to the preservation of the environment.

The long-term volunteering efforts of City of Dreams Manila’s employees demonstrate the staff’s commitment to be good corporate citizens and their growing awareness and contributions towards the social and economic needs of local communities – an advocacy that they are determined to uphold. 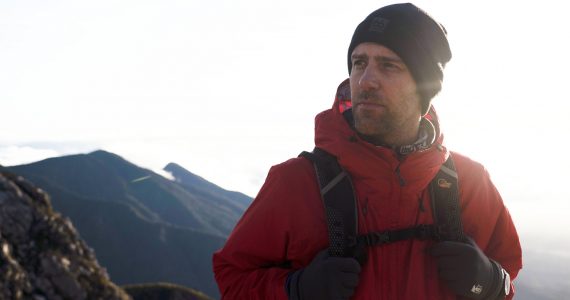