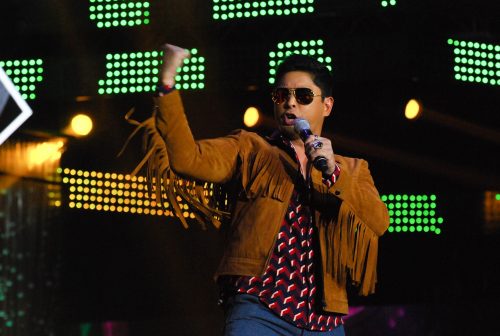 The biggest gathering of Kapamilya stars led by Primetime King Coco Martin, Vice Ganda, Asia’s Songbird Regine Velasquez, and Kapamilya love teams, lights up TV screens this weekend with its explosive performances as the “Family is Love: The 2018 Christmas Concert” airs on ABS-CBN this Saturday (December 15) after “MMK,” and this Sunday (December 16) after “PBB Otso.” 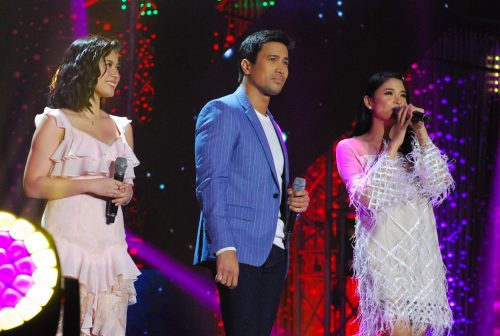 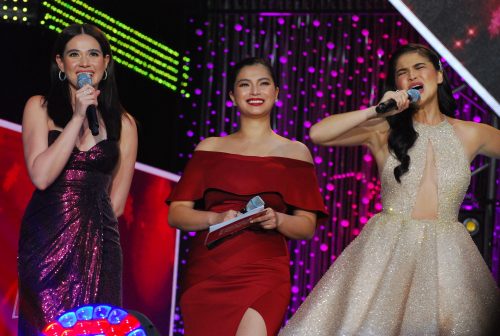 Coco Martin and Edu Manzano throw a must-watch dance showdown with the rest of the “FPJ’s Ang Probinsyano” family, which also gave a lively dance-tribute to the great hits of OPM. Yen Santos, Sam Milby, and Yam Concepcion of “Halik” joined the performance of primetime teleseryes, along with the cast of upcoming show “The General’s Daughter,” led by Angel Locsin, who was flanked by Paulo Avelino and JC de Vera. 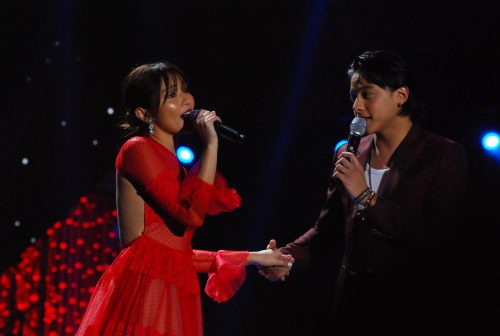 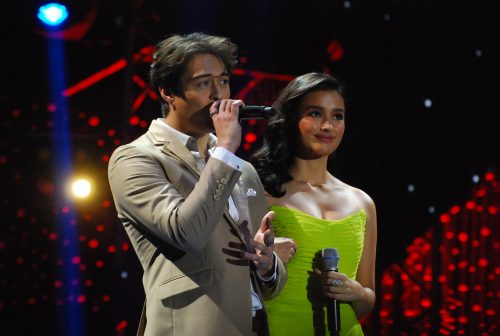 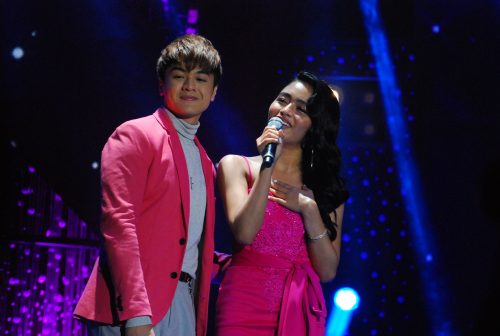 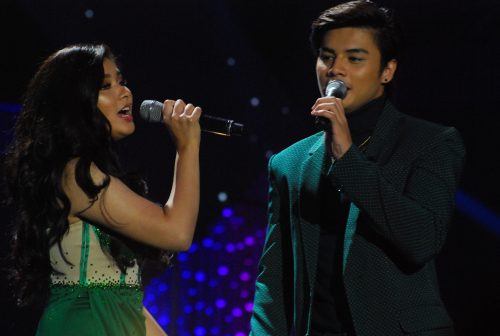 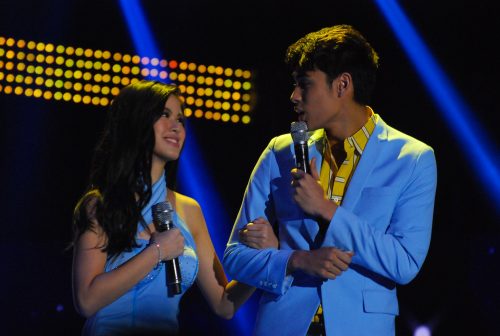 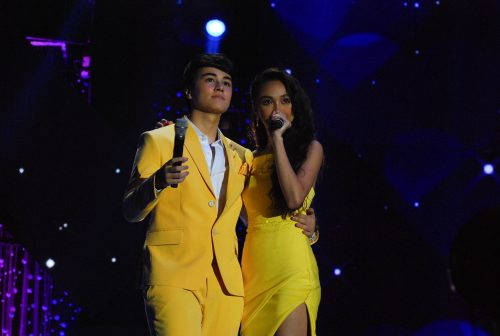 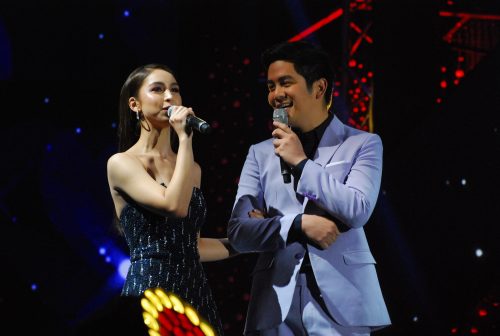 Watch out for box office Kapamilya love teams like Kathryn and Daniel Padilla, Liza Soberano and Enrique Gil, and Nadine Lustre and James Reid. Also in on the fun are popular tandems such as Vivoree Esclito and CK Carreon, Loisa Andalio and Ronnie Alonte, Kisses Delavin and Donny Pangilinan, Maymay Entrata and Edward Barber, and Julia Barretto and Joshua Garcia. 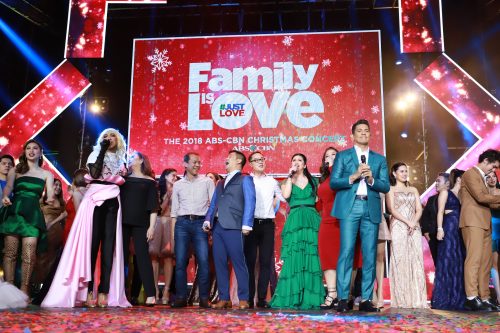 Viewers can also check out the dance showcase of the men of “Los Bastardos” with the hottest rising young actors and actresses of the network.

The cast of 2018 Metro Manila Film Festival movie, “Fantastica” also joined the festivities. They were led by Richard Gutierrez and Vice Ganda, who also recapped the trending topics of 2018 with Juliana Parizcova Segovia and Chokoleit. 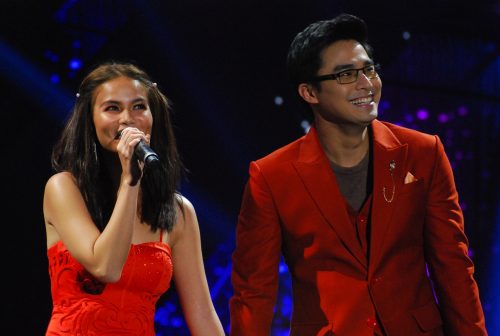 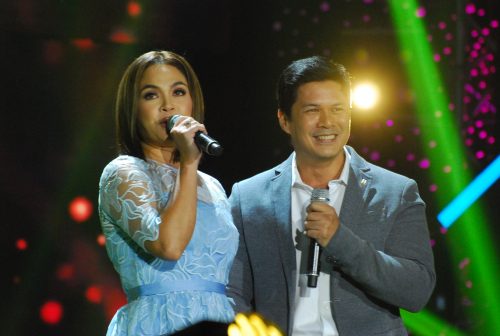 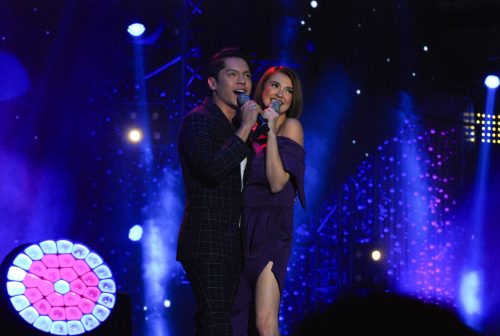 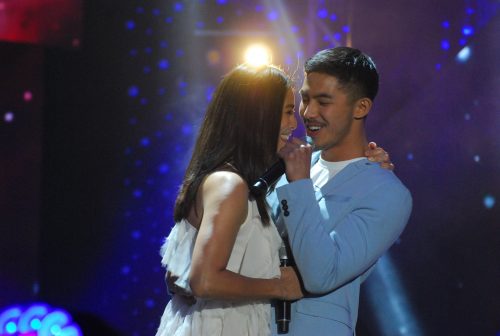 Tune in to the “Family is Love: The 2018 Christmas Concert,” which airs today after “MMK,” and this Sunday (December 16) after “PBB Otso,” and watch the fantastic performances of your favorite Kapamilya stars.