Fresh from his phenomenal blockbuster hit “Crazy Rich Asians,” Henry Golding stars in the latest love triangle thriller “A Simple Favor” with Blake Lively and Anna Kendrick. A Simple Favor” is a stylish post-modern suburban noir directed by Paul Feig that centers around Stephanie Smothers (Kendrick), a mommy vlogger who seeks to uncover the truth behind her best friend Emily Nelson’s (Lively) sudden disappearance from their small town. Stephanie is joined by Emily’s husband Sean (Golding) in this modern-day thriller filled with twists and betrayals, secrets and revelations, love and loyalty, murder and revenge.

Director Paul Feig remembers that one of the most challenging roles to cast was Emily’s dashing, but disillusioned husband, Sean, who seems to be befuddled by her disappearance, and increasingly turns to Stephanie for solace and support and …more.

To play the role, at once alluring and tricky, Feig chose Henry Golding, this year’s “Crazy Rich Asians’” breakthrough actor is a British-Malaysian actor. “Henry is handsome, he has a beautiful voice and he has that ineffable sense of cool—but most importantly, Henry is also a really talented and dedicated actor,” says the director. “He was ready to explore the minutia of Sean’s every word and I thought from day one, this guy is going to be a big star.” 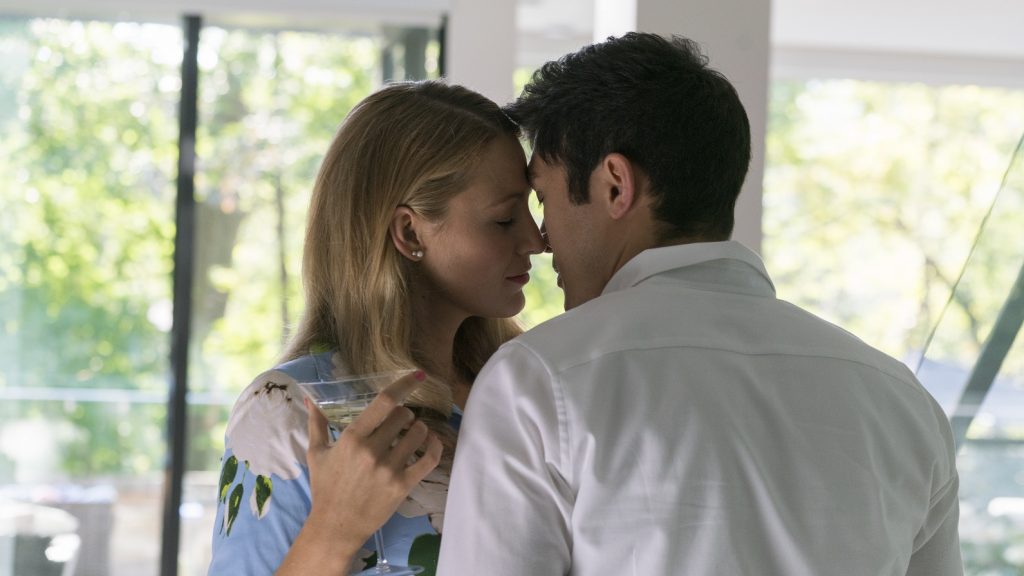 For Golding, the teetering triangle between his character, Emily and Stephanie was a magnet. “I was fascinated by the shifting dynamics between the three and how that changes drastically at times in the course of the story,” he says. “I was also fascinated by Sean as this struggling author who finds a new lease on life when his wife goes missing.”

As for what attracts Sean to both Emily and then Stephanie, Golding explains: “Sean was once a celebrated writer and the talk of the town in New York so this led to him being chased by Emily. She was very seductive, powerful and strong, but it became a toxic relationship because eventually she became his everything when he stopped writing. When Emily goes missing, and he’s so distraught, he finds compassion and comfort with Stephanie—and it’s something he’s never experienced.” 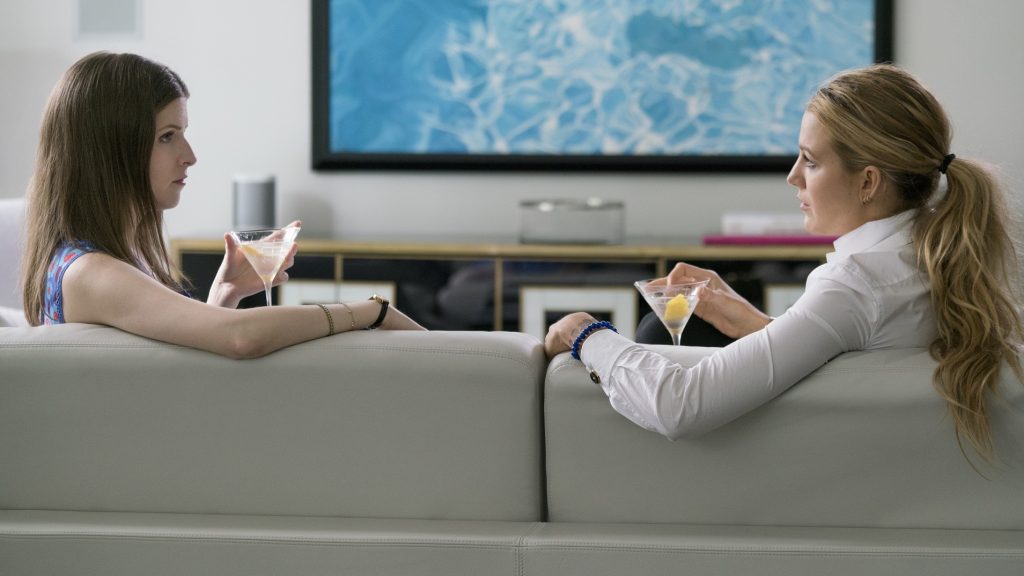 Golding and Feig talked about the cool sophistication of Cary Grant as a model for the character, but Golding also credits Kendrick and Lively with bringing out the best in him. “Anna and Blake are forces to be reckoned with,” he muses. “Of course, I was nervous stepping in with them, but they were nothing but supportive. For me it was a gift just to watch them work. They make you believe every twist and turn.”

“A Simple Favor”opens September 12 in cinemas nationwide from Pioneer Films.