Diego Loyzaga and Ritz Azul play the roles of lovers who were forced to have sex in a public place by a pervert policeman in “Ipaglaban Mo” this Saturday (March 10).

Mikoy (Diego) is a known troublemaker in his community. This, however, changes when he meets and falls in love with Gela (Ritz), a devout Catholic. 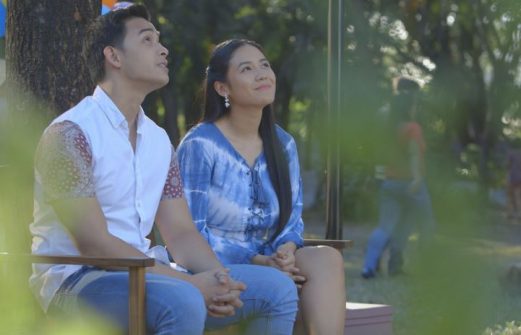 To prove his willingness to be a better person, he even joins Gela in her youth worship services. With all the efforts Mikoy has done, Gela finally agrees to be his girlfriend.

However, their relationship faces its biggest challenge when a power-tripping police officer suddenly approaches them while they are out on a date and forces them to have sexual intercourse in front of him. 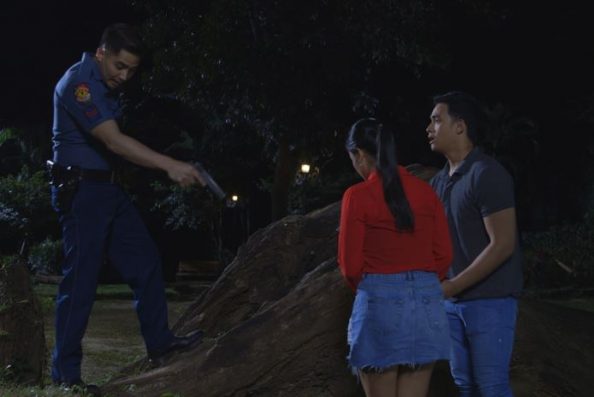 How will the couple find justice for what happened to them?

Don’t miss the “Sumpaan” episode of “Ipaglaban Mo,” directed by Lem Lorca, this Saturday (March 10) after “It’s Showtime” on ABS-CBN with a replay every Wednesday on DZMM TeleRadyo and DZMM Radyo Patrol 630.