Globally, the incidence of new transmissions of the Human Immunodeficiency Virus (HIV) has slowed down. In the Philippines, however, official data from the Joint United Nations Programme on HIV/AIDS (UNAIDS) show that there has been a 174 percent increase in HIV cases since 2010. 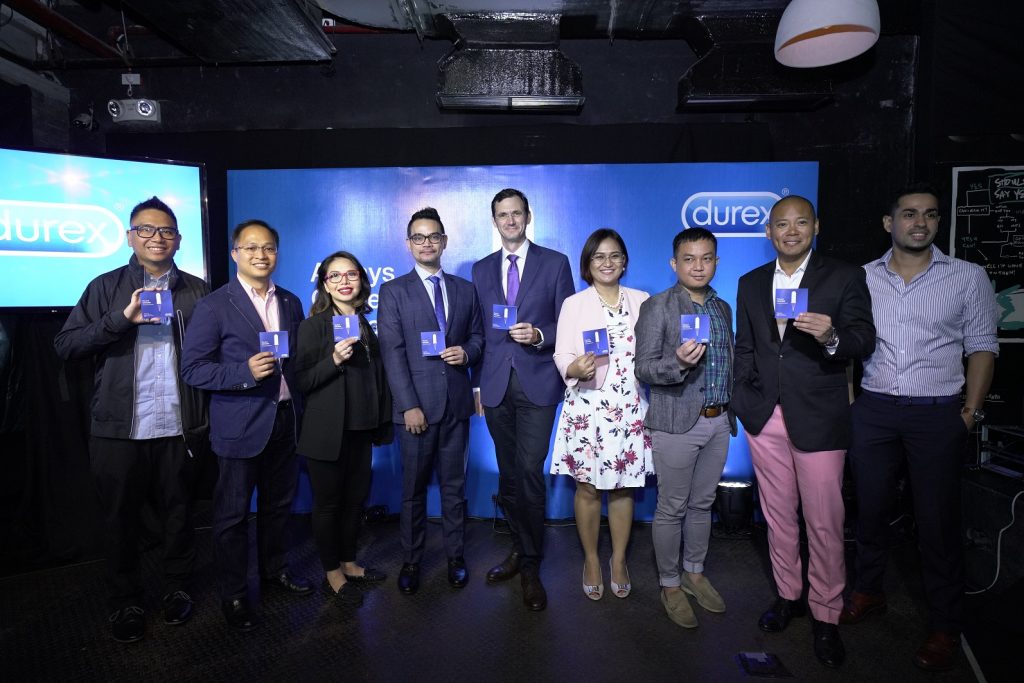 “There is an urgent and pressing need to curb the infection. While the rest of the world has decreasing rates, we are going the opposite way. This is something that is very alarming,” said Karol Canlas, Brand Manager of Durex Philippines.

With its rising HIV numbers, the Philippines is of special interest to Durex. The world’s leading condom brand launched its Always Come Prepared campaign that amplifies the message of protecting one’s self from the threat of HIV and other sexually-transmitted diseases (STDs).

The campaign, which uses a quirky visual of a toy soldier using a condom as a parachute, wants to bring the conversation of the HIV threat into a more understandable level and easy to digest way for the general public, particularly the young adults.

“Contrary to the global rate of new HIV cases, which has been decreasing by 18 percent, the Philippines sings a different tune. There is a need to ring the alarm bells, to bring the conversation of HIV to more Filipinos in a more understandable way,” said Dr. Louie Ocampo, Country Director of UNAIDS in the Philippines.

Despite the alarming numbers, condom use is still relatively low in the Philippines. Condoms are still the only known effective method of preventing the transmission of HIV and other STDs aside from abstaining.