Welcome to the world of ELITE! Coming of age dramas, interrelations, different class struggles, love and a murder to be solved! ELITE launches globally on Netflix starting October 5, 2018. 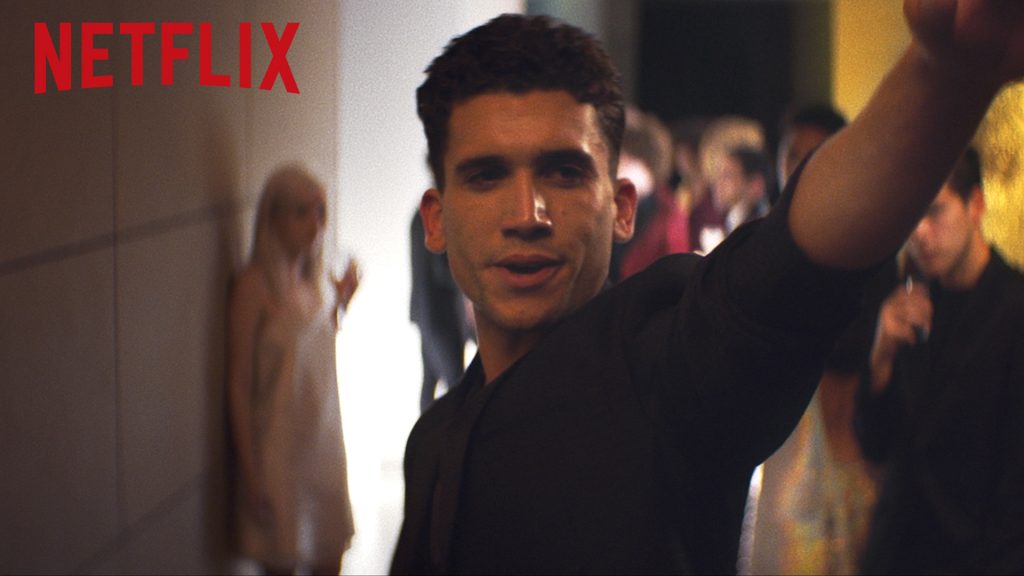 Las Encinas is the best and most exclusive school in Spain, where the elite send their children to study. It’s also where three working class kids have just been admitted after their academy was collapsed and the local council divvied up the students between other schools in the area. They thought that they’d lucked out…but maybe they weren’t so lucky after all.

The clash between those who have everything and those who have nothing to lose creates a perfect storm that ultimately ends in a murder. Who is behind the crime? Is it one of these recent arrivals from a different world? Or is there something deeper hiding beneath the surface?

The show is executive produced by Zeta Audiovisual (Ahora o Nunca, Three Steps Above Heaven, I Want You) with the first season consisting of 8 episodes and entirely shot in 4K. 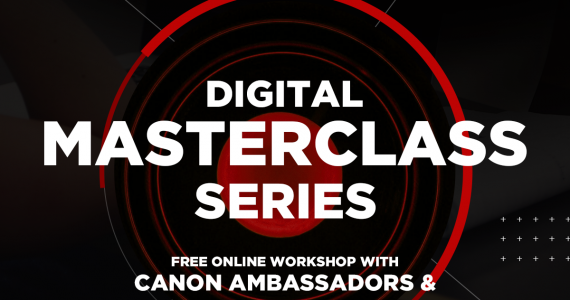