For long-haul drivers constantly away from home, a mobile phone is the only way to stay connected with family while on the road. 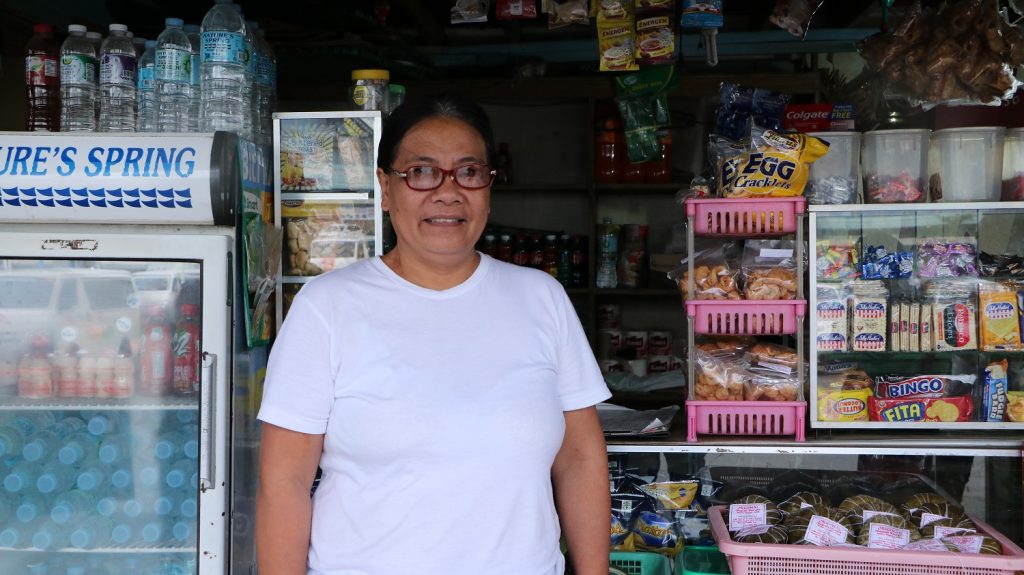 Tacloban retailer Josephine Derwin says drivers in the Tacloban New Transport Terminal load up at her store so they can keep in touch with their families while on the road.

This means steady business for sari-sari store owner Josephine Derwin, who sells e-load at the Tacloban New Transport Terminal. Most of her customers are drivers, who are quick to avail of promos, such as UTP, GigaSurf 50 and AllOutSurf50.

Sales have further spiked, she said, following Smart network upgrades in the Visayas and Mindanao. The same was observed by Abby Pedrero, whose store customers are mostly gamers and avid social media users on the lookout for promos for online apps and mobile games.

Similarly Cyril Puzon Mejos reported quadruple income from “strong load sales” at her store in the popular resort island of Panglao in Bohol.

In Davao, load seller May Anne Veneroso noted that the network upgrade is what draws repeat customers. “Of course, they would buy from the fastest network,” she said.

Smart ramped up the roll-out of Long Term Evolution (LTE) and LTE-Advanced across the country, including key areas like Leyte and Bohol. LTE and LTE-A are the best technologies to bring fast, affordable and reliable mobile internet services to customers.

The Tacloban New Transport Terminal, Panglao island and Davao City are just a few of the areas in the Visayas and Mindanao enjoying the benefits of the recent network upgrades.

Internal tests around Tacloban and Ormoc have shown speeds ranging from 19 Mbps to 67 Mbps on LTE and LTE-A-capable devices, specifically in areas around RTR Plaza in Tacloban, Ormoc City Public Market, and Sabin Hotel in Ormoc. Speeds ranging from 20 Mbps to almost 100 Mbps were achieved in areas like Tagbilaran, Dauis and Baclayon in Bohol. 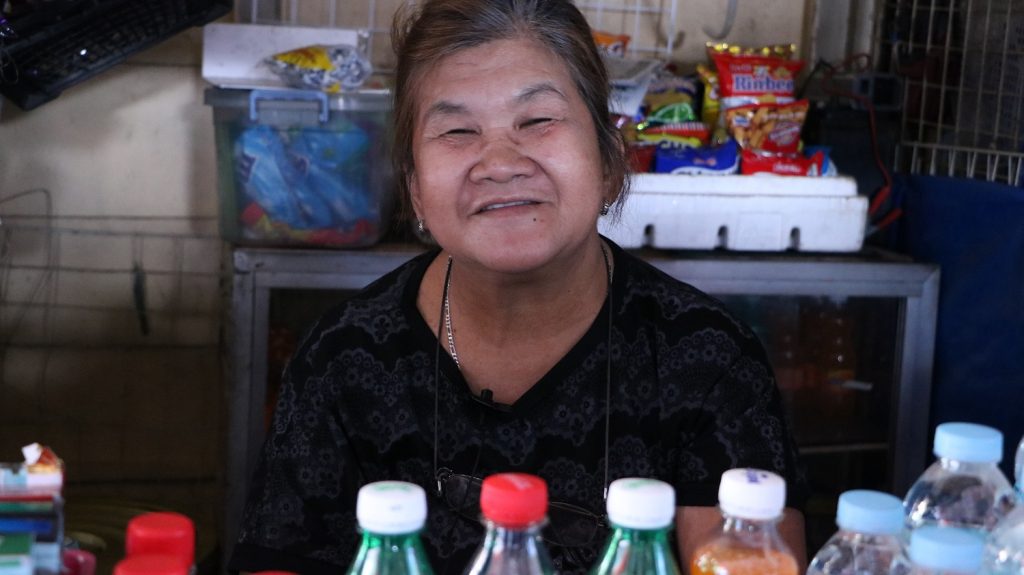 Clodualda Bibi of Ormoc, who has been able to provide for the family by selling load, is confident that with better signal in the area, business will further improve.

PLDT is investing heavily in transforming its fixed and mobile networks to bring world-class connectivity nationwide. As a result, PLDT and Smart were recently cited for being the country’s fastest networks for Q1-Q2 2018, respectively, by Ookla®, the global leader in internet testing and analysis.

Ookla said Smart achieved a Speed ScoreTM of 14.98, with average download speeds of 17.25 Mbps and average upload speeds of 7.65 Mbps, based on 2,118,464 user-initiated tests taken with Speedtest® on LTE-capable devices in the Philippines for Q1-Q2.

PLDT achieved a Speed ScoreTM of 17.31, with average download speeds of 22.84 Mbps and average upload speeds of 23.45 Mbps. The fixed network award is based on 29,076,090 user-initiated Speedtest nationwide for the same period.

PLDT has committed around US$ 5 billion for network upgrades from 2016 to 2020, with capital expenditures expected to reach P58 billion this year.

Underpinning this level of service is PLDT’s most extensive fiber network, which also supports Smart’s mobile network by providing high-capacity links for cellular base stations.

Level up to LTE in VisMin

Recently, Smart also fired up LTE in the Philippines’ northernmost province of Batanes, Puerto Princesa City in Palawan, and Sarangani.

Amid this ramped-up roll out, Smart is on track to meet its commitment to the National Telecommunications Commission to achieve 90% municipality coverage for 3G and 4G mobile broadband by this year.

To fully enjoy the improved Smart LTE network, customers are encouraged to upgrade to an LTE-capable smartphone and an LTE SIM.

Smart Prepaid and Smart Postpaid customers can check if their SIMs are LTE-ready by texting SIMCHECK to 5832 for free.

Smart, TNT and Sun customers can also easily upgrade to an LTE SIM without changing their existing number by going to a nearby Smart Store or through an LTE-Ready Self-Service Upgrade SIM, which is available for P10 at Smart loading partners nationwide, with free 1GB data valid for three days upon upgrading.