Two ordinary yet witty and feisty women are in thick of action in “The Spy Who Dumped Me” who embark on an international adventure after one of them had been dumped and discovered that the ex is actually a spy. Starring an all-star talented cast that includes Mila Kunis, Emmy award winners Kate McKinnon and Gillian Anderson, Justin Theroux, Hasan Minhaj and Sam Heughan, “The Spy Who Dumped Me” features women kicking ass on both sides of the camera as it puts director/writer Susana Fogel at the helm of the film. 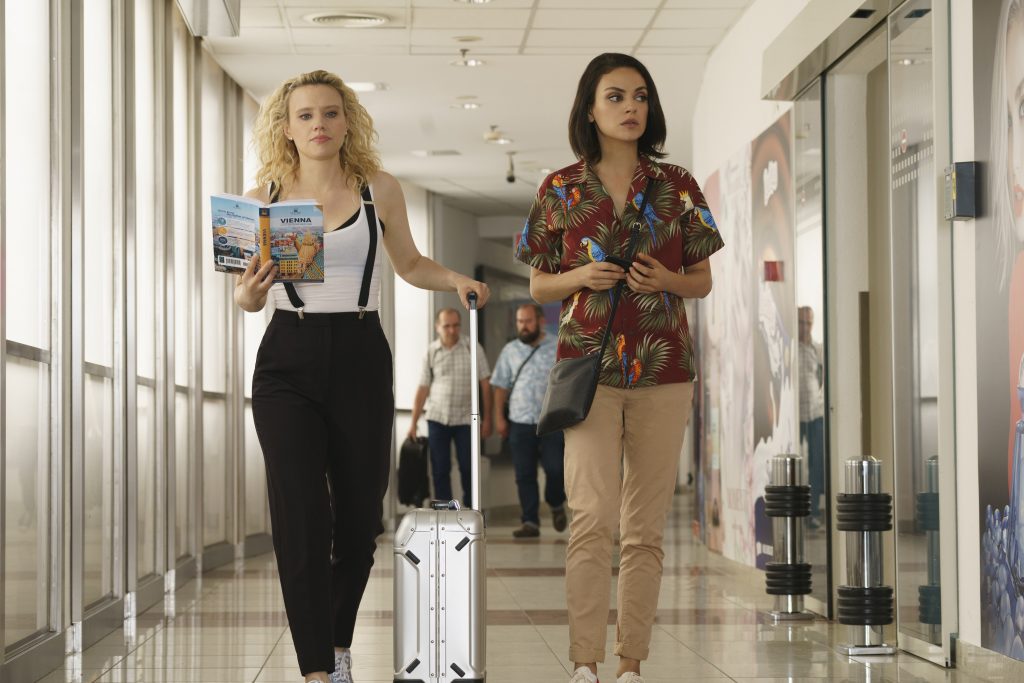 “The Spy Who Dumped Me” tells the story of Audrey (Kunis) and Morgan (McKinnon), long-time best friends who race through several European capitals, hunted by a host of top-secret operatives who want to help them or kill them — or both. Armed only with their wits, Audrey and Morgan learn to navigate the high-octane world of gun battles, car chases and daring escapes, they unwittingly dodge mishaps along the way that include a taciturn British agent Sebastian Henshaw (Heughan), pretentious jerk Topher Duffer (Minhaj), calculating spy boss Wendy (Anderson), and cold-blooded teenage assassin Nadedja (Sakhno). Through it all, the two best buds quickly learn that they can trust no one, except each other. 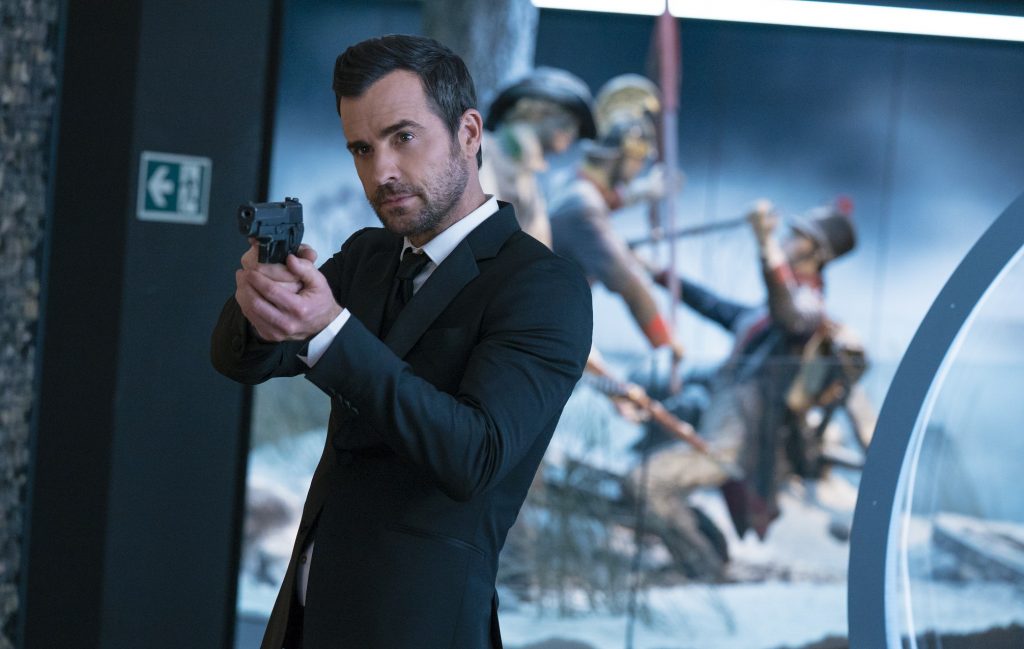 Justin Theroux as “Drew” in THE SPY WHO DUMPED ME.

“This is Bridesmaids meets Bond,” says co-writer/director Fogel. Fogel and her friend and fellow comedy writer David Iserson often found themselves sitting at the same café in Los Angeles, working on their own separate projects, occasionally trading ideas. This is how The Spy Who Dumped Me got its start.

“The idea was about two people who do not belong in an action movie,” adds Iserson. “But they have to survive when they find themselves in this really, really aggressive testosterone-y Bourne Identity kind of world.” The two writers used that world often, a boys-only playground, to spin a story about two very different women, who are the best of friends, and stronger than they know.

Fogel first sent the script to “Saturday Night Live” star Kate McKinnon. “I read all the scripts that were available in the known universe, and this one just jumped out at me as really fun, well-crafted, and really funny,” says McKinnon. “I loved the friendships so much. I loved that they weren’t fighting with each other. It reminded me of my relationship with my very best friend of 22 years, and I thought… I haven’t seen that recently. I want to do that.” 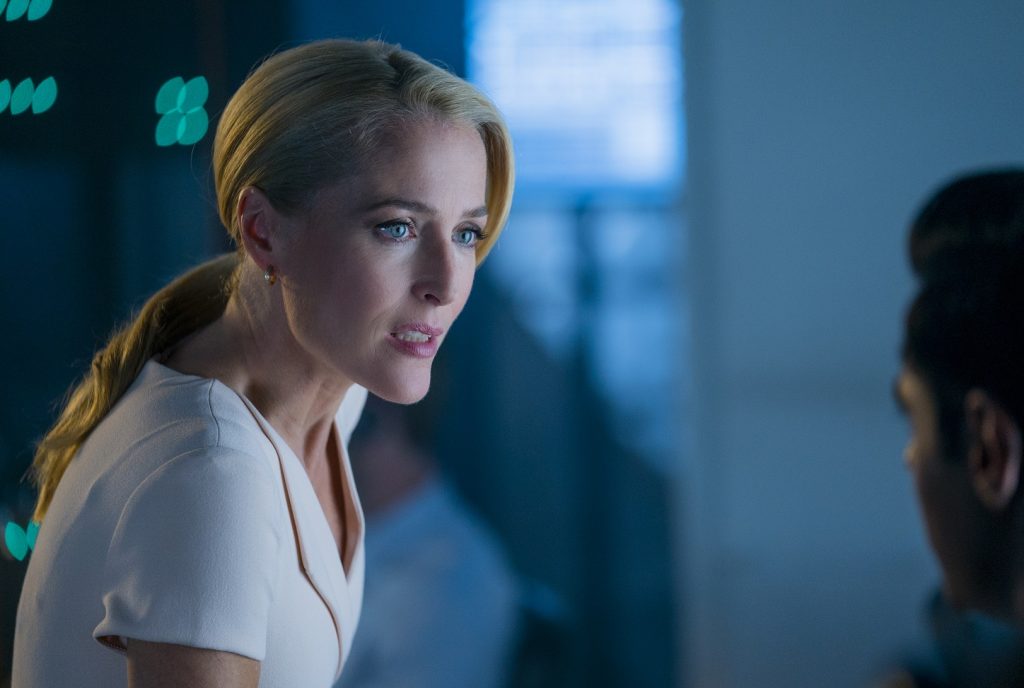 With McKinnon on board to play Morgan, the script was sent to Mila Kunis for Audrey. “I have always wanted to do a badass girl action comedy,” says Mila Kunis. “It was one of the funniest, most obnoxious, wonderful comedies that I had ever read and it was super badass. This could be two guys… it just so happens to be two kick-ass girls.”

“The Spy Who Dumped Me” opens August 1 in cinemas nationwide from Pioneer Films.