Your next favorite Filipino tune is right around the corner! Globe Live hails the return of Elements Music Camp as part of its initiative to discover and develop the next generation of Filipino music artists. 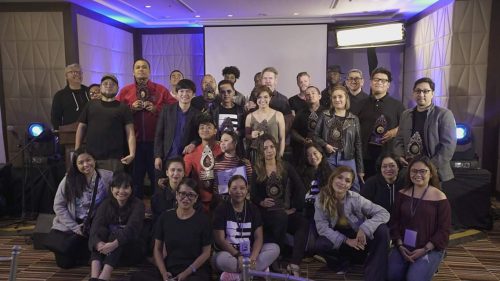 The artists started their journey inside a training workshop under the mentorship of a stellar lineup of local music icons Thyro Alfaro, Gabby Alipe, Jimmy Antiporda, Ebe Dancel, Jay Durias, Jonathan Manalo, Jungee Marcelo, Jazz Nicolas and Quest. Joining them are international starmakers and Grammy awardees, Steve Lillywhite, Bernard Harvey, Ernest “Tuo” Clark, Ferry Corsten, and Bassie Blue Hamilton who have worked with such musical luminaries as The Rolling Stones, U2, Justin Bieber, and The Killers. 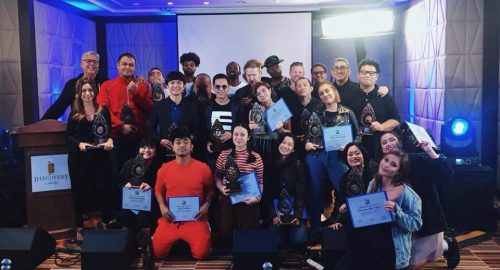 Superfans and local music enthusiasts can witness the inspirational journey of their favorite artists through the docuseries, Elements: The Series exclusively via iflix this November. For a more in-depth look into these artists’ journey, snackable video content on how their songs were created can be seen with the shows Sonic Elements and Live at the Iconic on YouTube. They can also listen to the songs from this season via the playlist Elements Music Camp 2018 on Spotify available starting November 14.

“Globe Live is excited to have brought in Elements Music Camp into the Globe family, working with the best and most streamed local acts of today. In this, our first run, we show our passion for everything local, and strengthen our commitment in promoting and honing the Filipino music talent by providing them with the right platform to showcase their work,” shared Quark Henares, Head of Globe Studios. 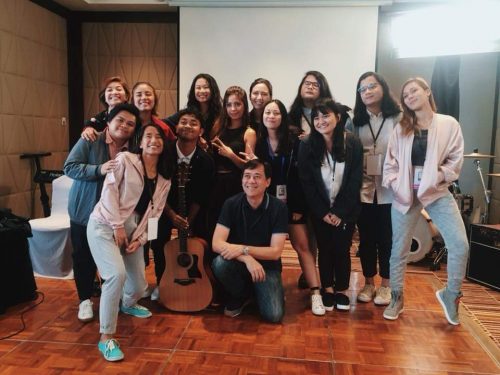