Paramount Pictures and Skydance have released the teaser trailer of the highly anticipated action-thriller “Mission: Impossible – Fallout” which may be viewed in the links below. The film opens in Philippine cinemas July 25. 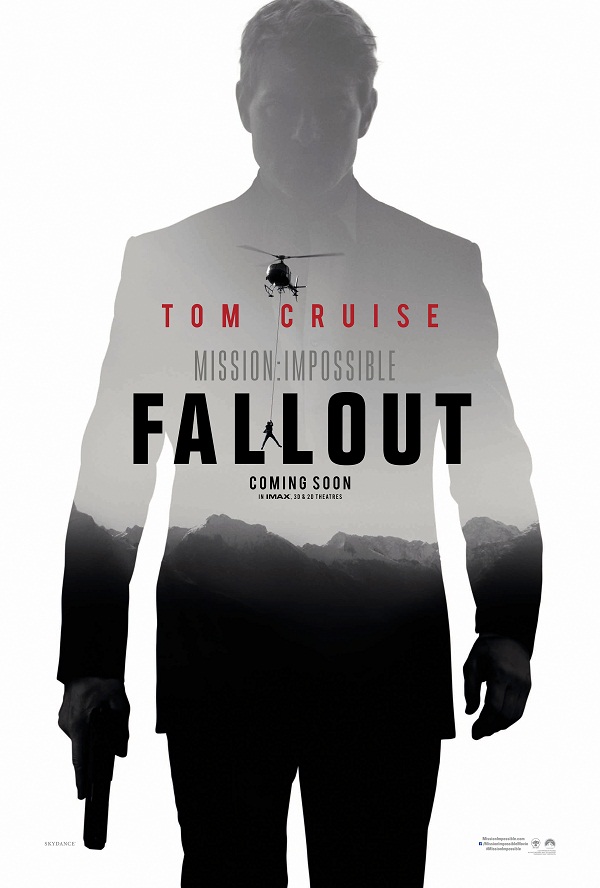 “Mission: Impossible – Fallout” is distributed in the Philippines by United International Pictures through Columbia Pictures.