Christian Bables has cemented a place of his own in the acting world, following a win at the Pista ng Pelikulang Pilipino, for his portrayal of Intoy in Signal Rock. Christian has proven to all and sundry that he is an actor to reckon with. He has also erased the notion that he was stuck to playing gay roles.

While he played the “bagtik” (astig in Tagalog), Intoy who decides to remain in a remote island with his family and courageously climbs steep rock formations just to get a cellphone signal in Signal Rock, Christian in reality is also a “bagtik” actor – camera ready, focused and steadfast. 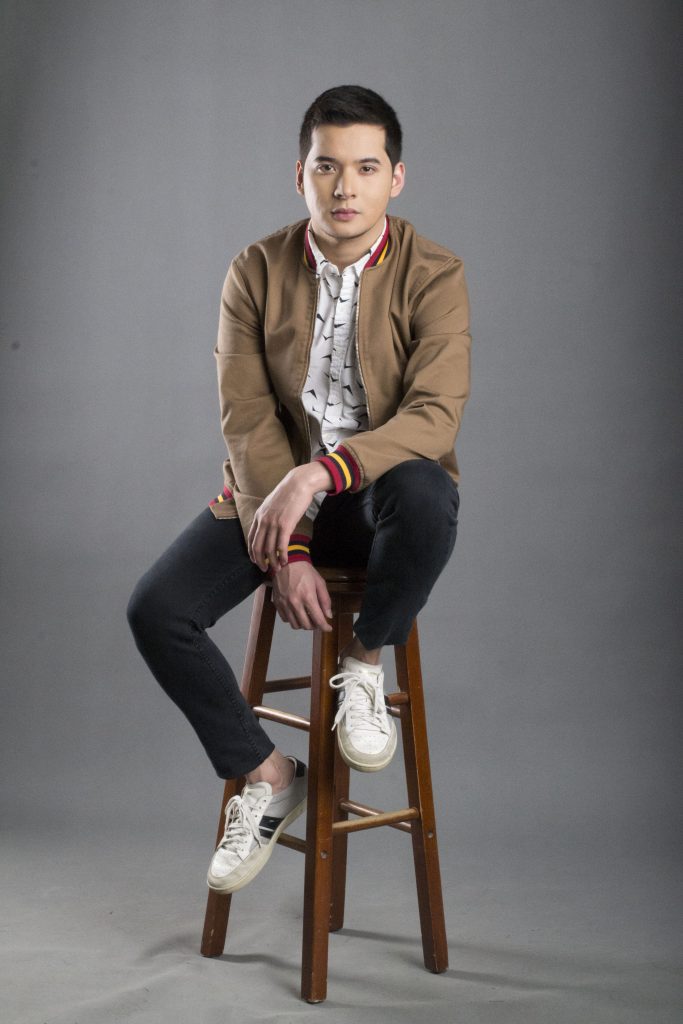 His most recent triumph, a Special Jury Award for Outstanding Acting in Signal Rock (while the movie won the Critics’ Choice Award at the Pista ng Pelikulang Pilipino), is an amplified signal that all the forces of the universe are aligned in his favor.

Describing his acting style, Christian says, “Each actor has his own style of dealing with life. That is the main purpose of acting, to deal with the truth of life. Ang mga actors, merong reference na technique pero the acting skill should be coming from who you are as a person and your sensibility as a person. For me, there’s no specific style in acting. Only your own style of dealing with life.”

What does he look for in a role? “I often look for the core of the story at sa puso ng karakter. As an artist, I also try to find a way how to relate the character to me. If there’s a common denominator then it’s easy to connect to the role.”

He is passionate about his work as he is with life. “I always believe that everything is about choices. As long as I choose what is right and do what satisfies my heart and God, then I’ll be fine. I just have to put my trust in God and let go. His purpose is always better than the promises of this world.” 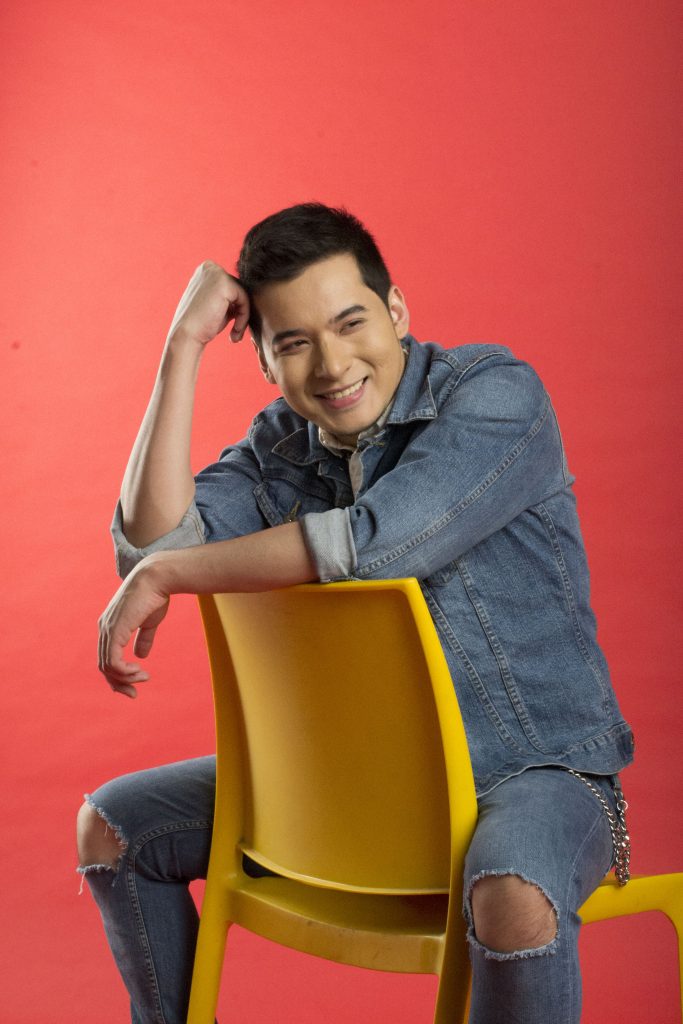 A keen observer of people, Christian values the importance of training and preparation. He arrives on the movie set ahead of time, ready to face the cameras. It may sound weird but Christian dreams of playing a suicide bomber. “Its life has many colors of different shades.”

He refuses to be defined by popularity alone saying that being famous is just part of being an actor. “Neither will it define you nor make you as a person. I keep myself intact to my truth.”

On the television front, Christian pits talents with Jericho Rosales and Sam Milby in the ABS-CBN teleserye Halik. Other projects are being negotiated.