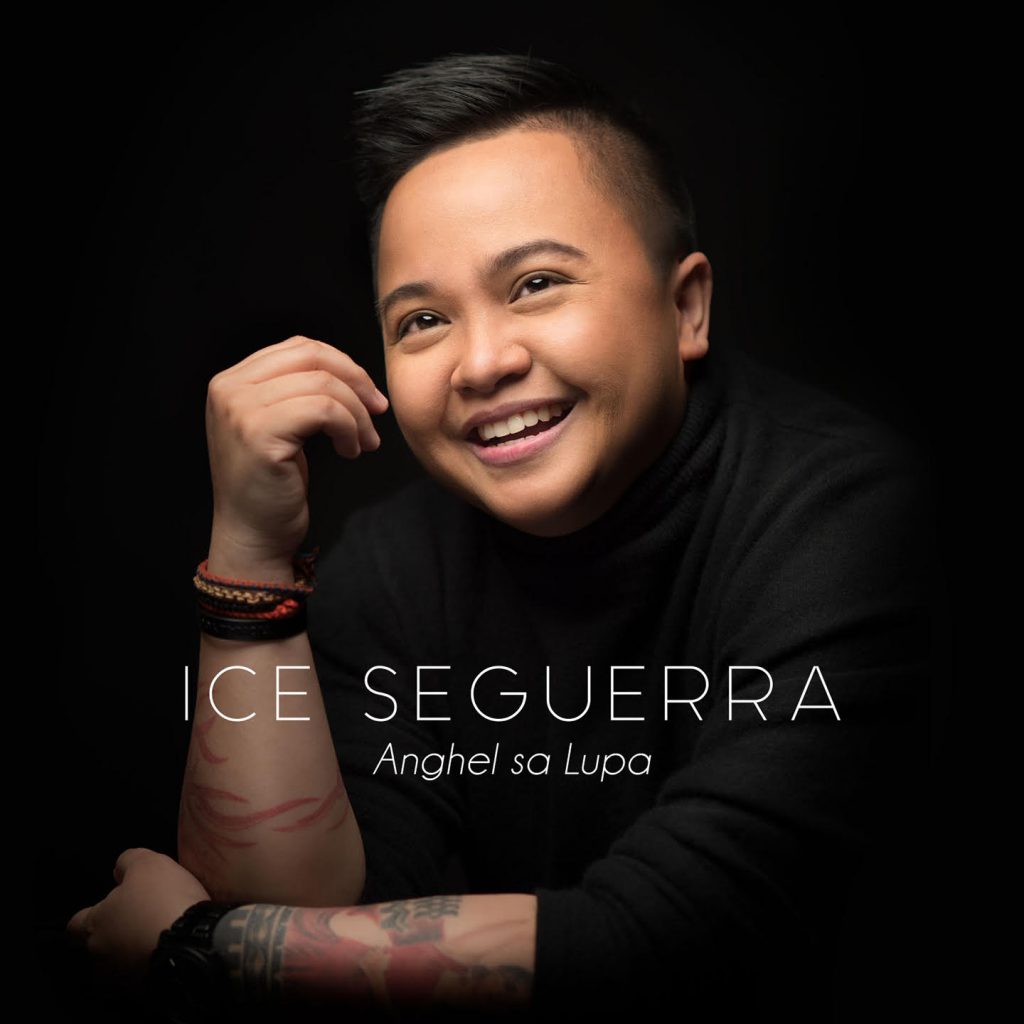 Ice rose to prominence being a former child star, appearing in over thirty films since his debut in Vic Sotto‘s Okey Ka Fairy Ko. From there, he has become one of the country’s most respected singer-songwriters, with hits such as ‘Pagdating Ng Panahon” and “Pakisabi Na Lang,” among many others.

Known for his more “hugot” and melodramatic songs, Ice changes pace with this new single, a fresh acoustic tune that perfectly encapsulates the inexplicable feeling of being in love with someone. Though it gives more of a light-hearted feel than his previous songs, Ice still manages to deliver his signature vocals prominent in his well-loved body of work.

The feel-good song will be a pleasant surprise for those yearning to hear more from the certified hitmaker, and will once again capture the hearts of many, including a younger audience. “Anghel Sa Lupa” is now available on iTunes, Apple Music, Spotify, Deezer and Amazon.

Ice will return with more singles, and a full-length album to be released sometime in 2018 under Universal Records.