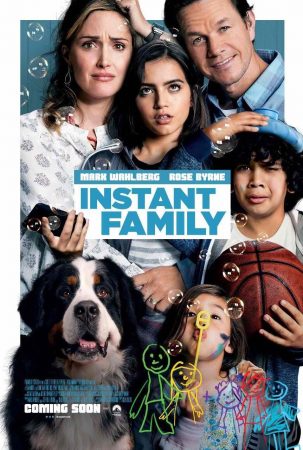 When Pete (Mark Wahlberg) and Ellie (Rose Byrne) decide to start a family, they stumble into the world of foster care adoption. They hope to take in one small child but when they meet three siblings, including a rebellious 15 year old girl (Isabela Moner), they find themselves speeding from zero to three kids overnight. Now, Pete and Ellie must hilariously try to learn the ropes of instant parenthood in the hopes of becoming a family. Instant Family is inspired by the real events from the life of writer/director Sean Anders and also stars Octavia Spencer, Tig Notaro and Margo Martindale. 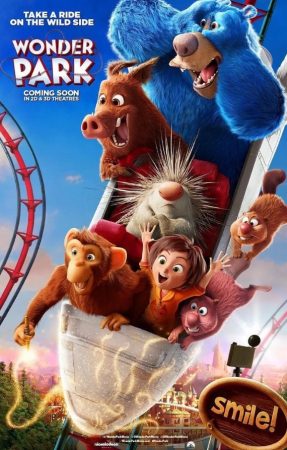 Wonder Park tells the story of a magnificent amusement park where the imagination of a wildly creative girl named June comes alive. 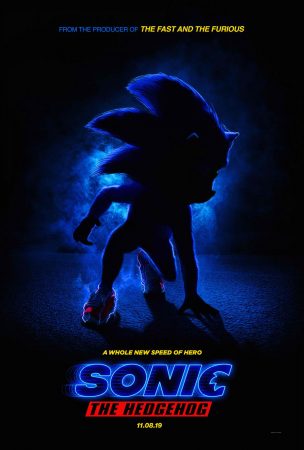 About Sonic the Hedgehog

Instant Family opens in Philippine cinemas January 30, to be followed by Wonder Park in March and Sonic the Hedgehog in November 2019.

Instant Family, Wonder Park and Sonic the Hedgehog are distributed in the Philippines by United International Pictures through Columbia Pictures.