The heartthrob bagged five awards out of his five nominations including Music Video Guest Appearance of the Year for “The Life” featuring girlfriend Nadine Lustre. His MYX chart-topper “Cool Down” won Song of the Year while “The Life”, co-directed by Nadine and Petersen Vargas, was hailed as the winning music video. 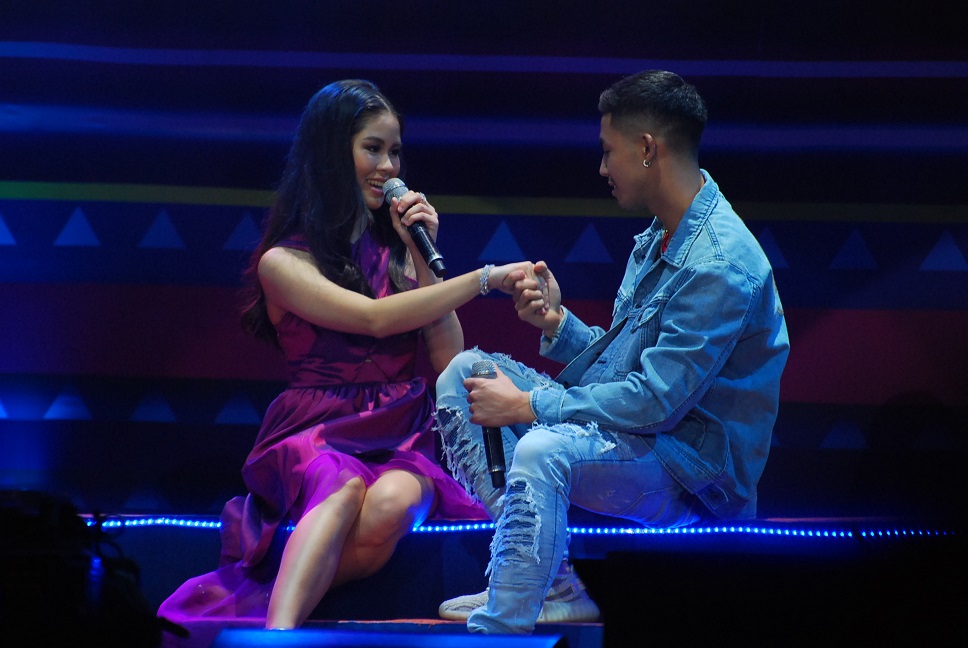 The much-awaited musical gathering also gained online buzz. The event, with the hashtag #MYXMusicAwards2018, trended at no.1 on Twitter Philippines. It included an exciting innovation with the customized MYX Twitter emoji.

MYX also partnered with leading music streaming site Spotify for the first ever Spotify-made playlist for the nominees and winners.