Jericho Rosales and Yen Santos star in the most daring story teleserye of the year, “Halik,” featuring a story of love tested by time and temptation. It premieres on August 13 on ABS-CBN’s Primetime Bida. 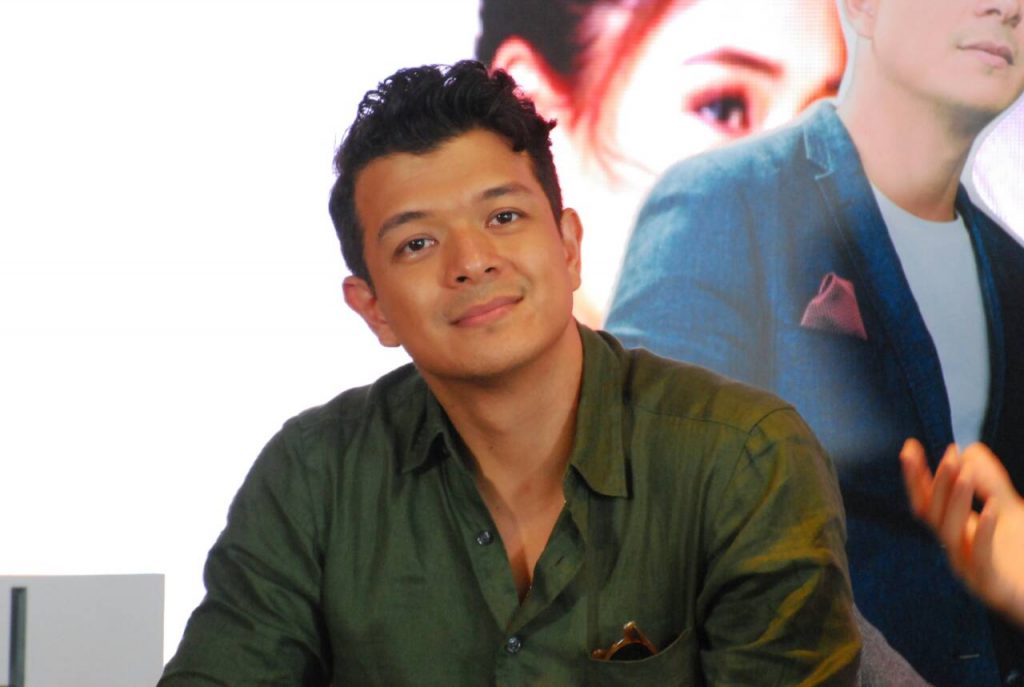 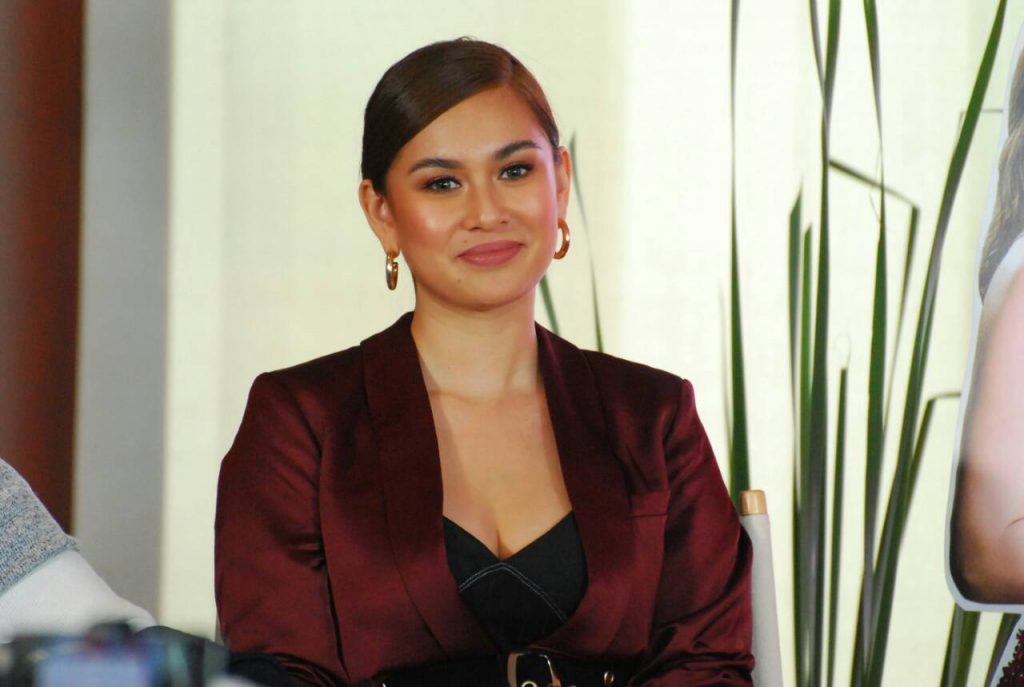 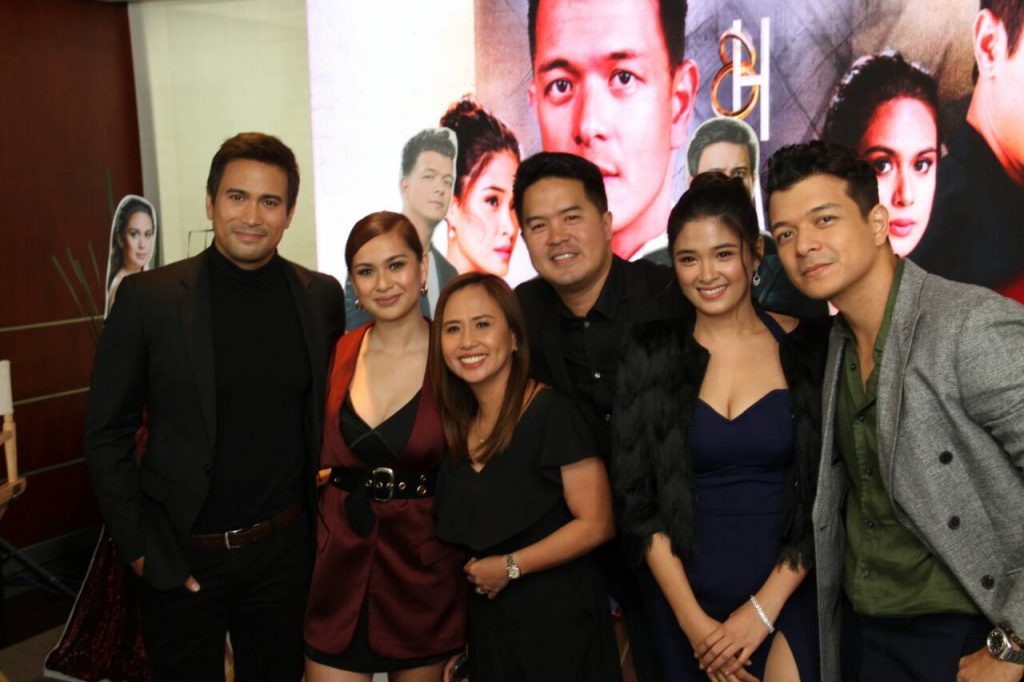 Rounding out the leading cast are Sam Milby and Yam Concepcion, who play a husband, and a wife, who can’t be trusted to uphold their commitment to their respective marriages.

“Halik” centers on Lino (Jericho), Jacky (Yen) and their star-crossed love for each other, which began when they were still children. Jacky’s parents disapprove of Lino as he is the son of one of their workers. Eventually, Lino decides to stay away to spare Jacky from getting more hurt.

In a twist of fate, the two meet again after years apart, but they are now married to other people. Lino is with Jade, an ambitious, headstrong woman, who finds a way to get what she wants, while Jacky’s husband is Ace, a rich man whose sweetness hides a secret.

Now that destiny has given them another chance at being together, they must choose between fighting for the love they were deprived of and keeping their promise of forever to people who may not deserve it.