Zaijan Jaranilla gives life to the story of Norman, a teenager who wants to help his fellow Aetsa uphold their rights as Filipinos this Saturday (March 24) in “MMK.”

Ever since, Norman knew that they were being discriminated. His father, Roman (Jhong Hilario), personally experienced this when he was forced to sign a waiver stating that he was not allowed to be promoted because of his lack of degree in education and his color. 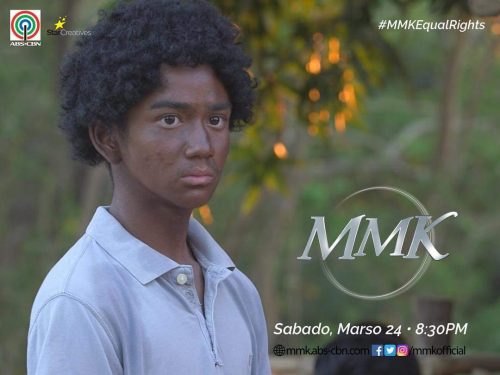 Instead of getting discouraged, Norman used his father’s case as an inspiration to finish his studies. One day, however, a group of Koreans showed interest to claim their ancestral land.

How did Norman used his knowledge to help his fellow Aetas? 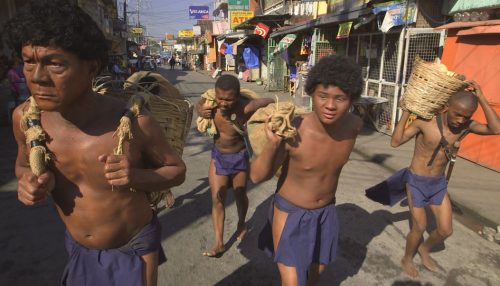 The episode is directed by Dado Lumibao and is written by Joan Habana. “MMK” is led by business unit head Roda C. dela Cerna.

Don’t miss the longest-running drama anthology in Asia, “MMK,” every Saturday after “Little Big Shots” on ABS-CBN or ABS-CBN HD (SkyCable ch 167). Catch its latest episodes on iwantv.com.ph or skyondemand.com.ph for Sky subscribers.