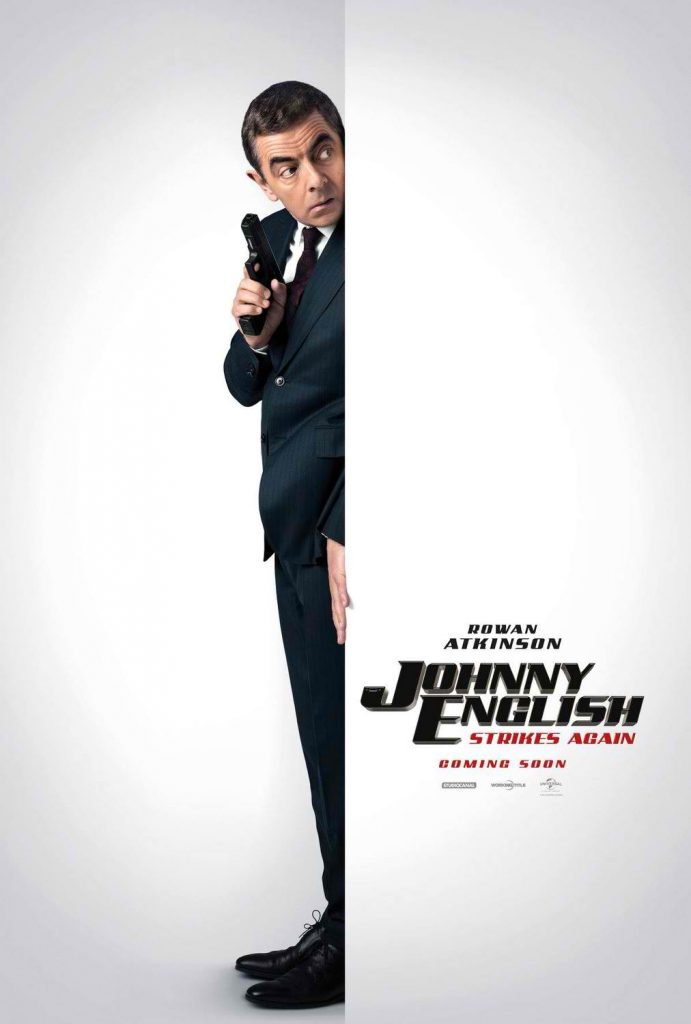 Check out Rowan Atkinson in various tongue-in-cheek poses in the one-sheets below and watch Johnny English Strikes Again in Philippine cinemas October 10.

The UK is in peril. Five days before the PM is to host her first G12 summit, MI7’s security is breached and every agent in the field identified and exposed. The only hope of finding the perpetrator is to bring an agent out of retirement, but with most of them either dead or close to it, the head of MI7 is left with only one choice, and his name is English… Johnny English. 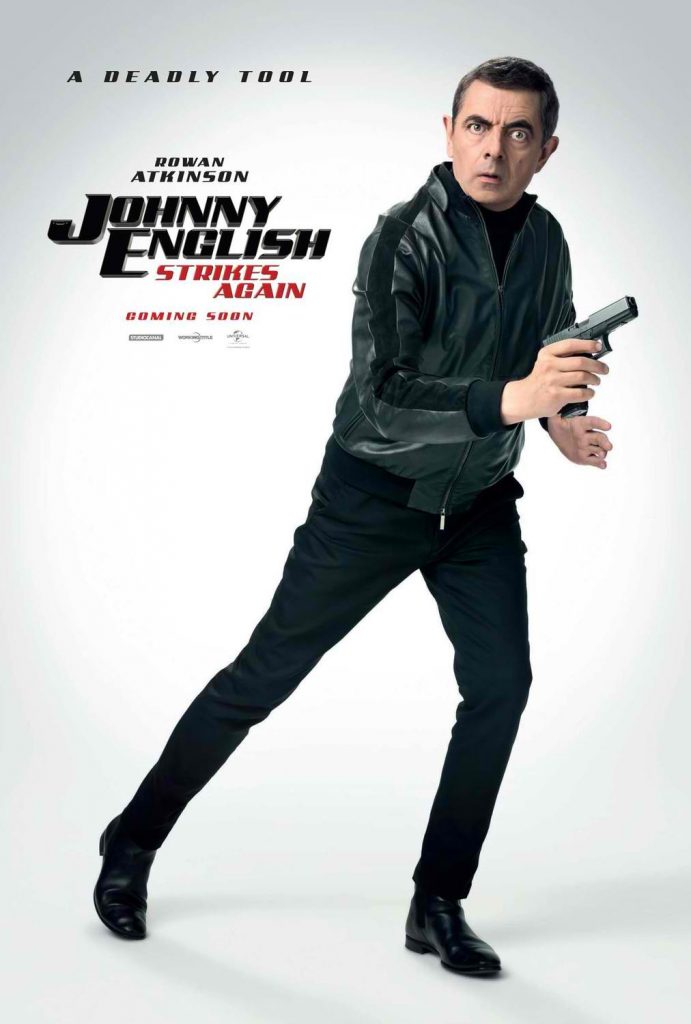 Casting aside his job as a teacher, Johnny English accepts his mission, but things have changed since he was last in the field; guns and gadgets have been replaced by digital phones, sports cars by electric hatchbacks. English is aghast, but quickly finds a way around this new protocol, reasoning that it takes an analogue approach to catch a digital mastermind. And so, blowing the dust off the fully loaded Aston Martin, digging out the exoskeleton suit and magnetic boots, arming himself with transmitter sherbet dips and exploding ear buds and retrieving Bough from the forgotten basement of MI7, English embarks on his mission.

English and Bough head to the French Riviera where the last signal was detected that exposed the British agents, but chaos quickly ensues when their undercover activity leads to the razing to the ground of one of the most glamourous restaurants on the Cote D’Azur. Undeterred, they pick up the scent again. This time their sights set on a state of the art yacht moored in the bay, that just happens to belong America’s youngest billionaire, super savvy, super sophisticated tech giant Jason Volta. It quickly becomes clear to our hero that Volta is behind the plot, but English needs evidence if he is to convince the PM, who has been won over by Volta’s persuasive charm. 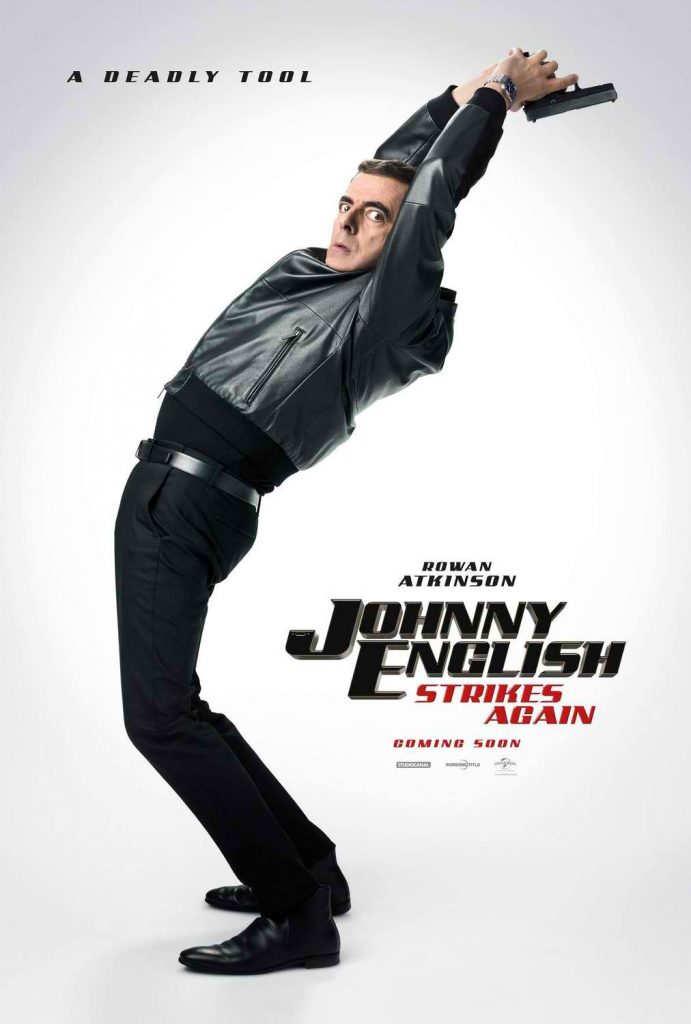 What ensues is a battle of wit versus the witless, mastermind versus Mr Mindless, high tech versus analogue as Johnny English lurches from one mishap to the next in his attempt to expose Volta and save the world from his master plan – to have complete control of the world-wide web.

Johnny English Strikes Again is distributed in the Philippines by United International Pictures through Columbia Pictures.