Afternoon viewing is set to get bolder and fiercer as Ana (Julia Montes) and Samantha (Shaina Magdayao) unleash their wrath against each other head-on for the sake of love and revenge in the Kapamilya afternoon series “Asintado.” 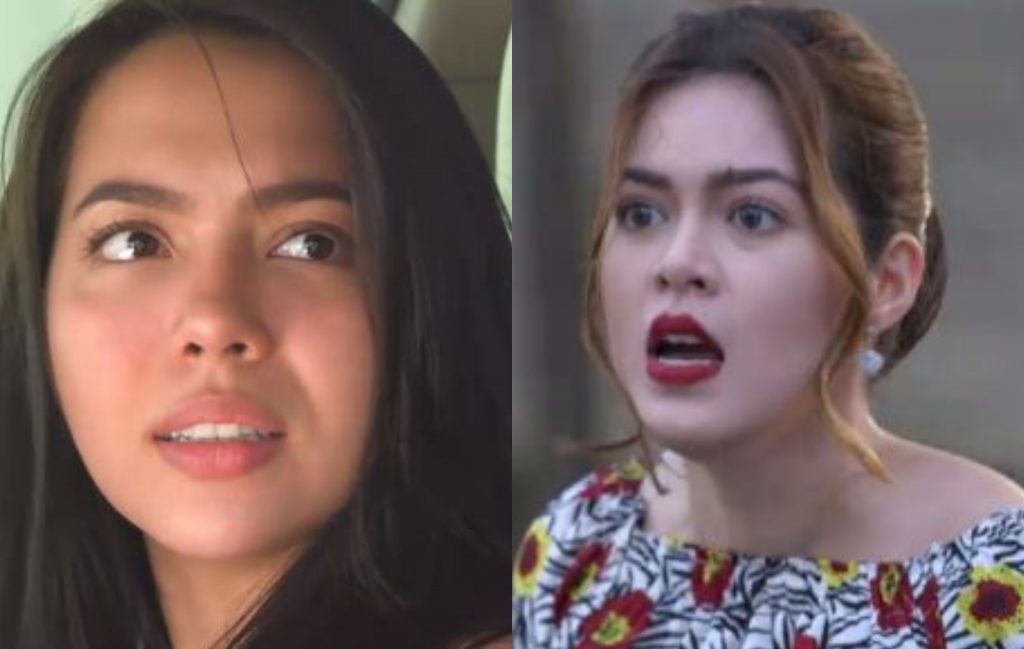 Samantha brutally confronted Ana after she witnessed her and her husband Gael (Paulo Avelino) being intimate with each other, which led to a foul brawl between the two women. This happened after former lovers Ana and Gael spent a night together.

But karma instantly hit Samantha after she got involved in a vehicular accident, putting her life and the baby she is carrying in danger. Despite their rift, Ana still came to her rescue and rushed her to a hospital to ensure her safety.

However, this is not a reason for Samantha’s anger to mellow down as she blamed her rival for the accident, and even sent her a snake disguised as a gift to threaten her.

Meanwhile, aside from losing her husband, Samantha’s mother Hillary (Agot Isidro) will also go against her and will side with Ana to finally expose Salvador (Nonie Buencamino)’s corrupt activities, which will further infuriate Samantha’s anger towards Ana.

Who between Ana and Samantha will win Gael’s heart in the end?