Almost a year after she stepped on the “It’s Showtime” stage for the first time, Juliana Parizcova Segovia was named “Miss Q and A” 2018 in the competition’s grand finals last Saturday (June 30) held at Resorts World Manila. 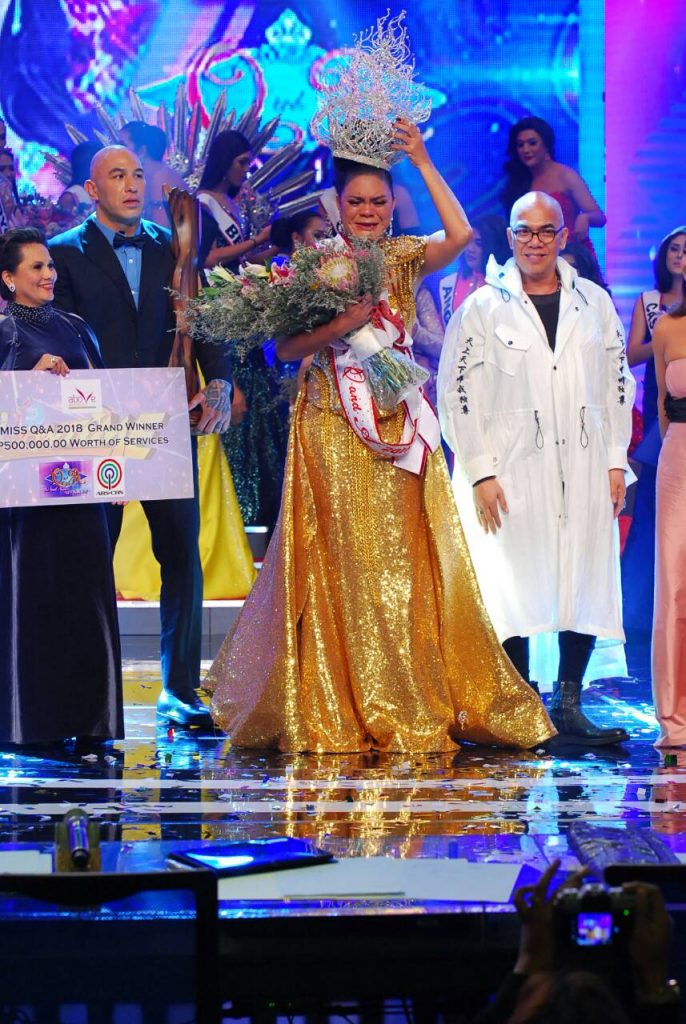 Based on the scores of ten celebrity judges, Juliana gave the best “final answer” to the question “What do you think is the hardest question and why?”

Juliana offered an emotional one and said that it would be “What are you most afraid of?” and pertained to fear of losing her mother, whom she considers her inspiration and strength. 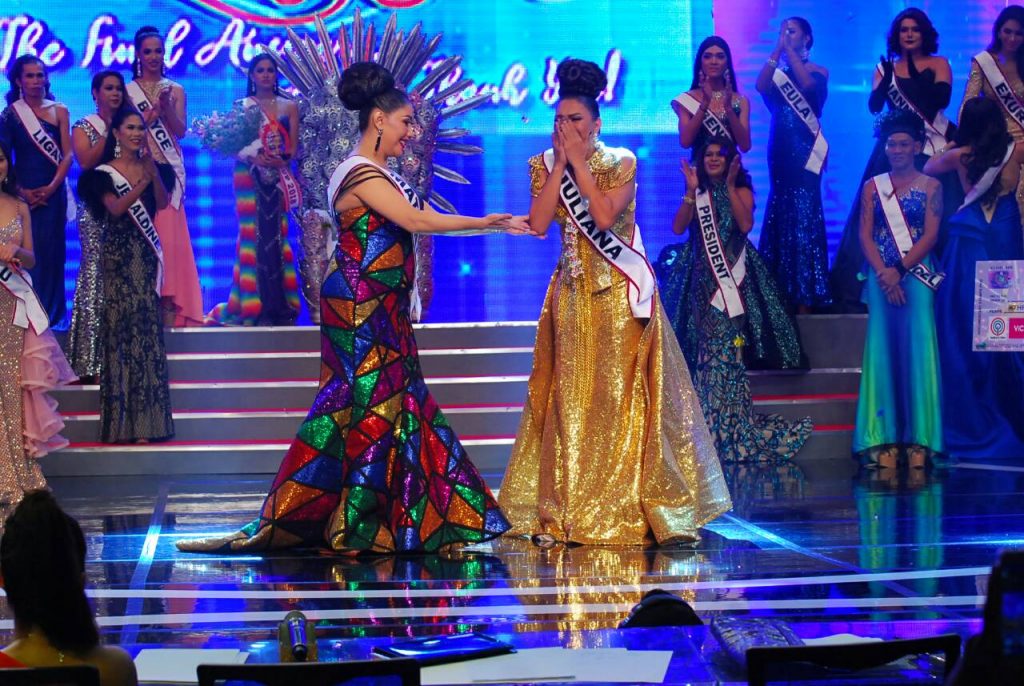 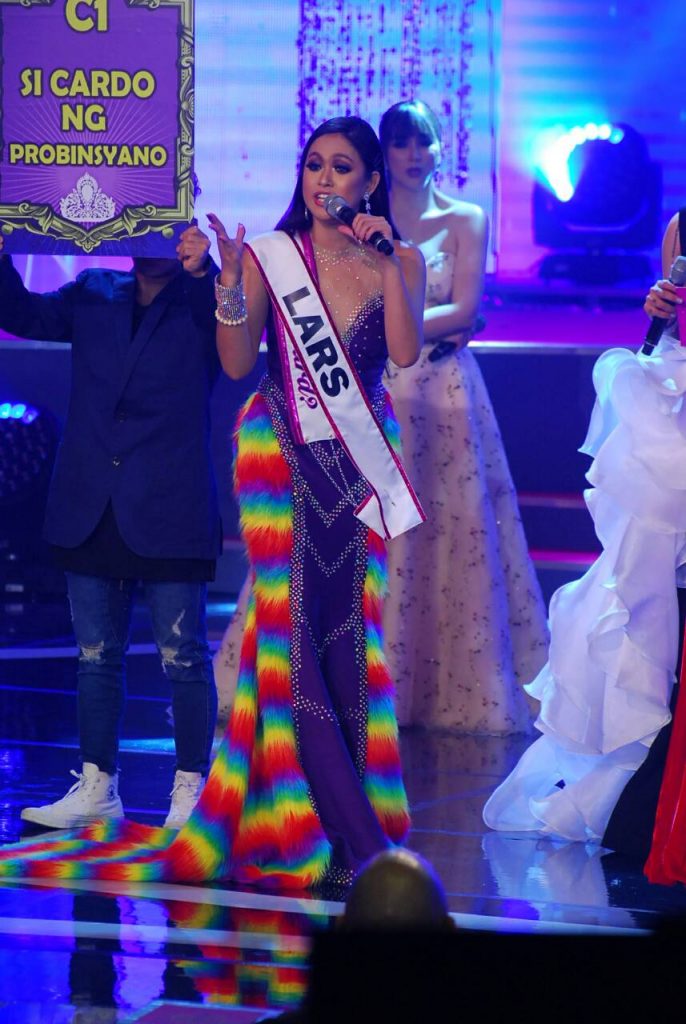 The Pasay City beauty queen native beat out fellow hall of famer Matrica Matmat Centino who was named first runner-up, and Lars Pacheco who was hailed as the second runner-up.

As the grand winner, Juliana won a “retoke” package worth P500,000, an all-expense paid trip for two to Thailand, a business franchise worth P900,000, the “Miss Q and” crown and trophy, and P1 million.

Juliana, the competition’s first hall of famer, was considered one of the early favorites whose “Beklamation” answers often provided insight and wisdom.

From one of the ten grand finalists, Juliana got into the top six, then made it to the top three after beating Elsa Droga in the Debattle round.

The conclusion of the first season of “Miss Q and A” pushed for deeper understanding of everyone’s differences and coincided with this year’s Pride March, which celebrated the solidarity of the LGBT (lesbian, gay, bisexual, transgender) community and its allies. 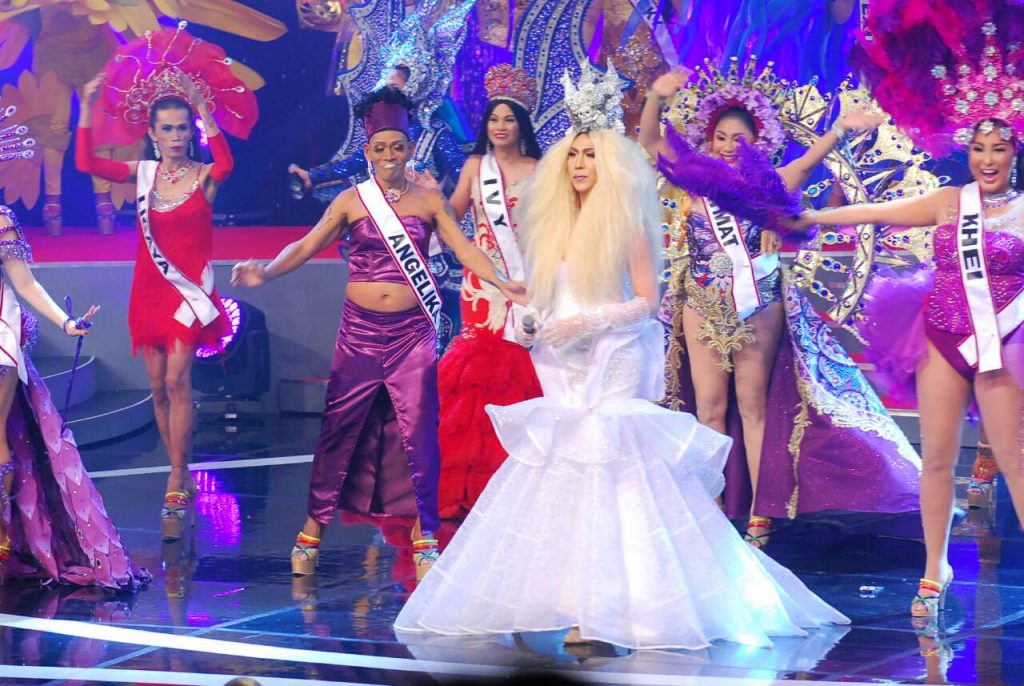 LGBT icon and host Vice Ganda also opened the show with an electrifying number alongside “Miss Q and A” candidates, who wore costumes in all the colors of the rainbow, which is the symbol of the LGBT community. 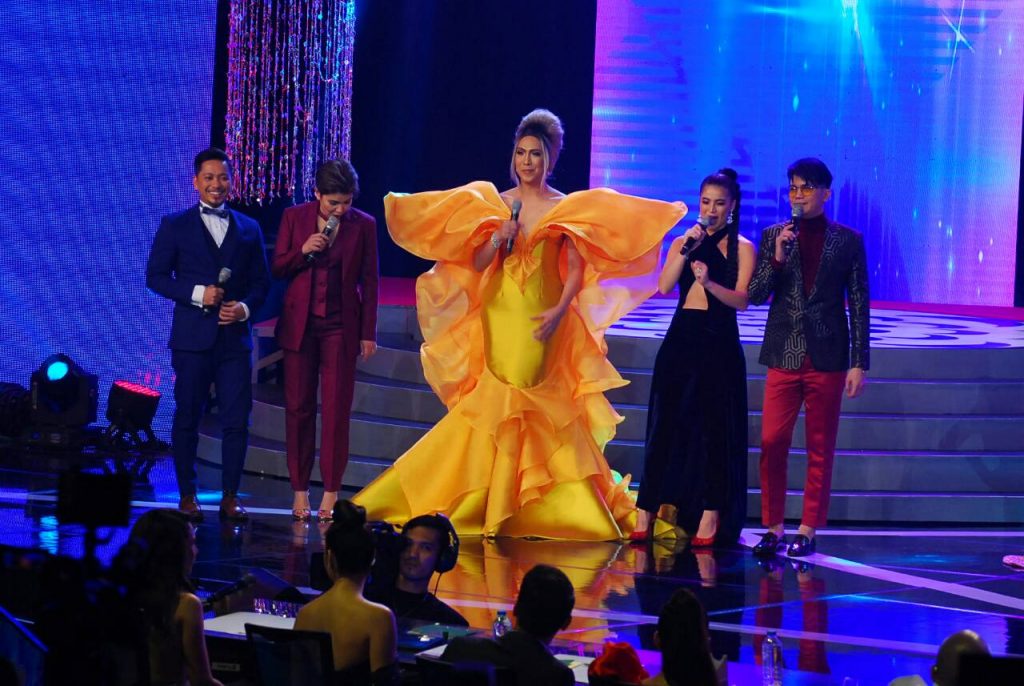 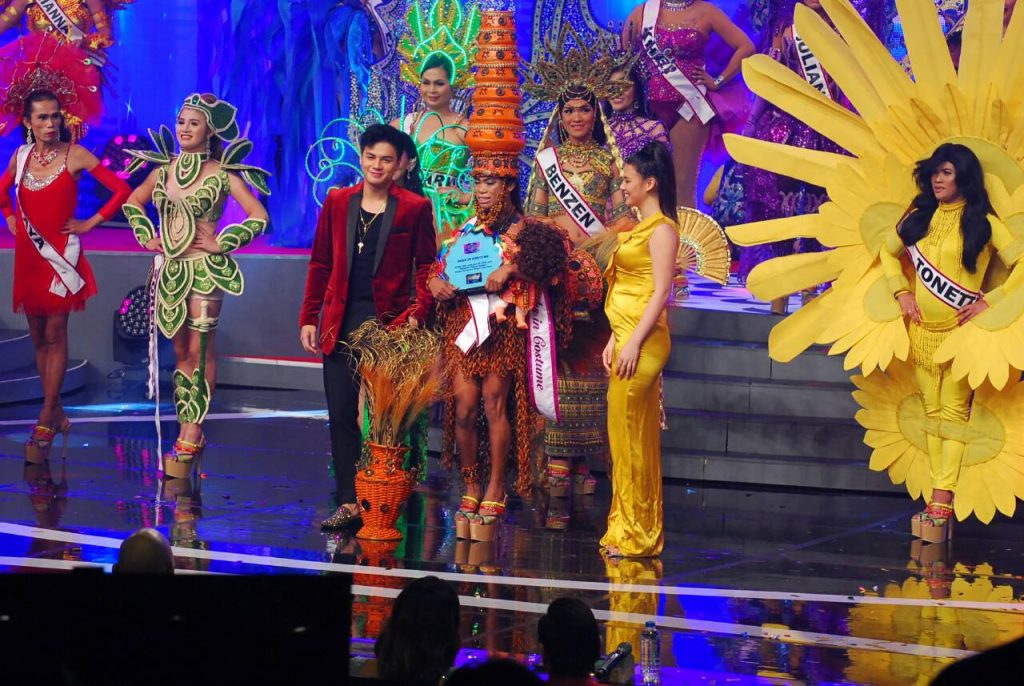 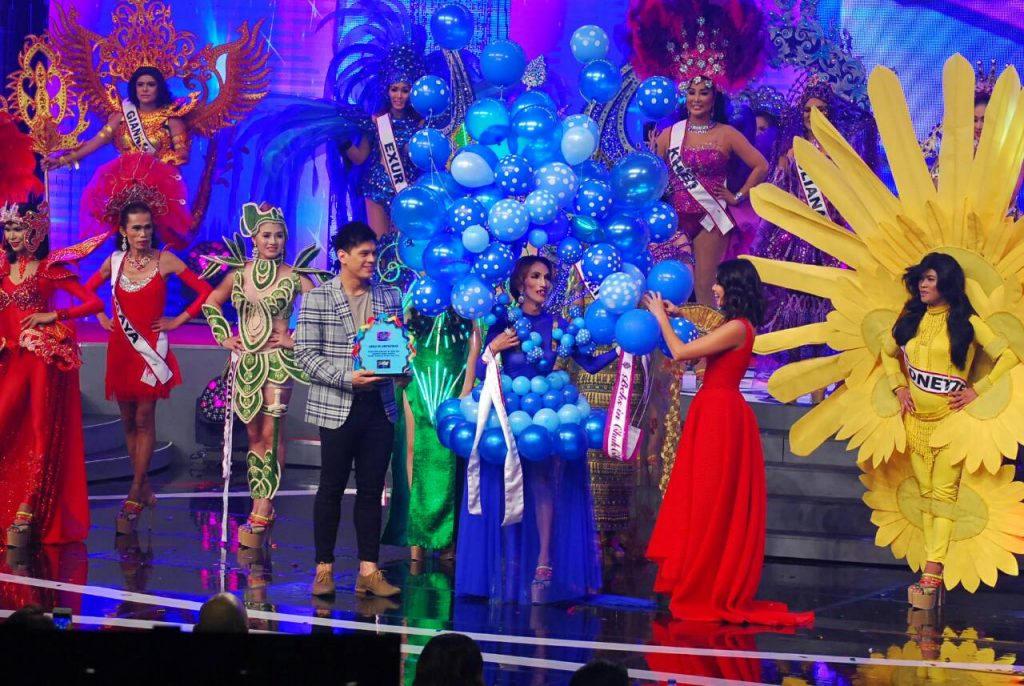 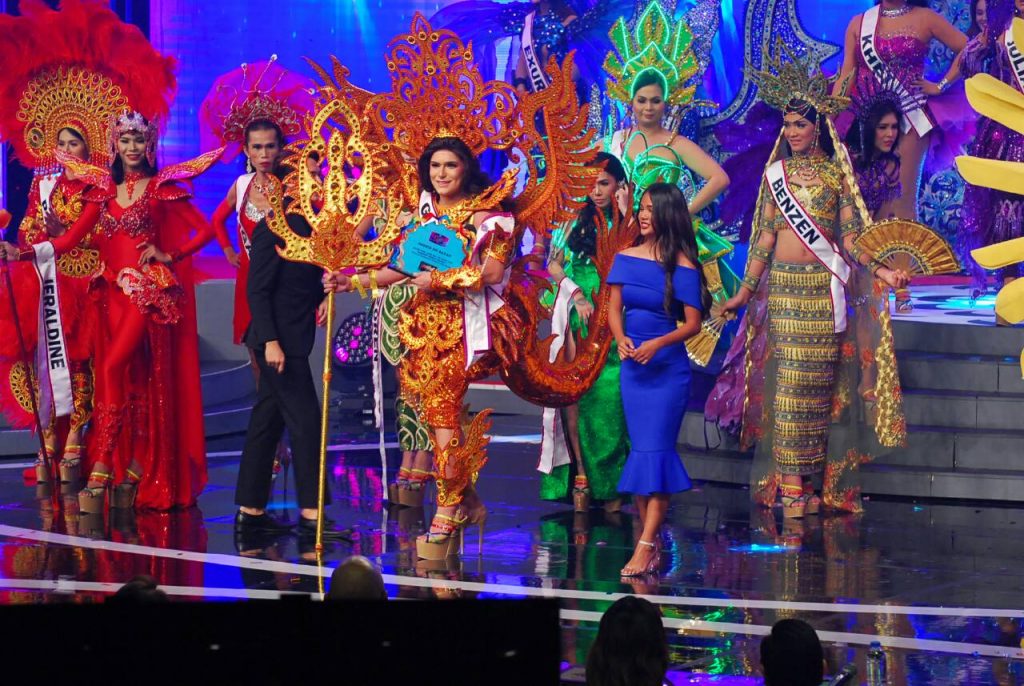 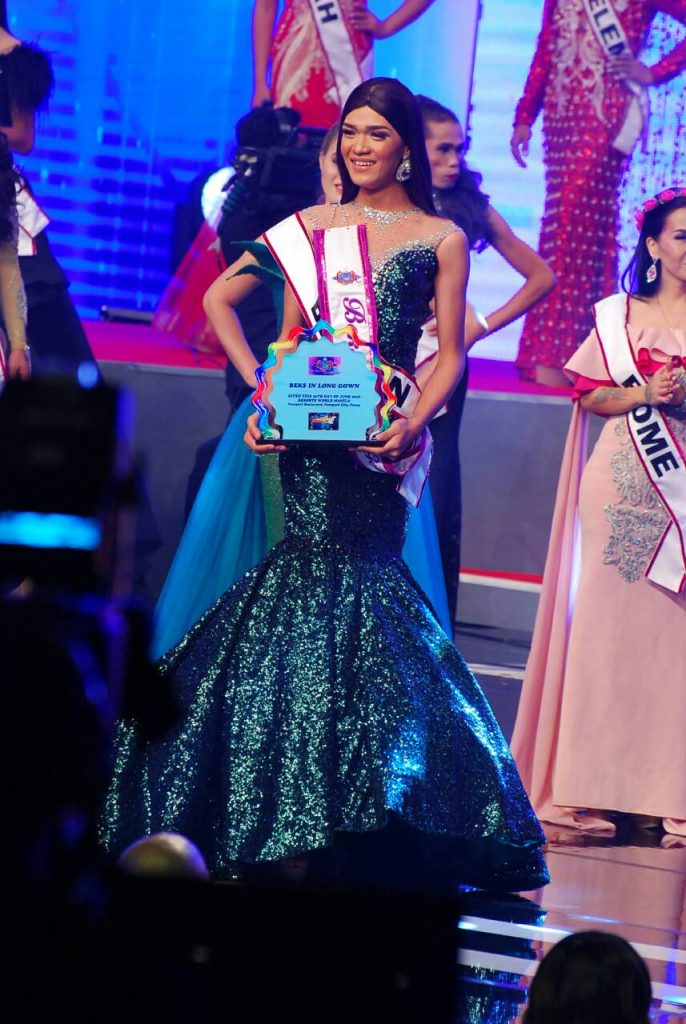 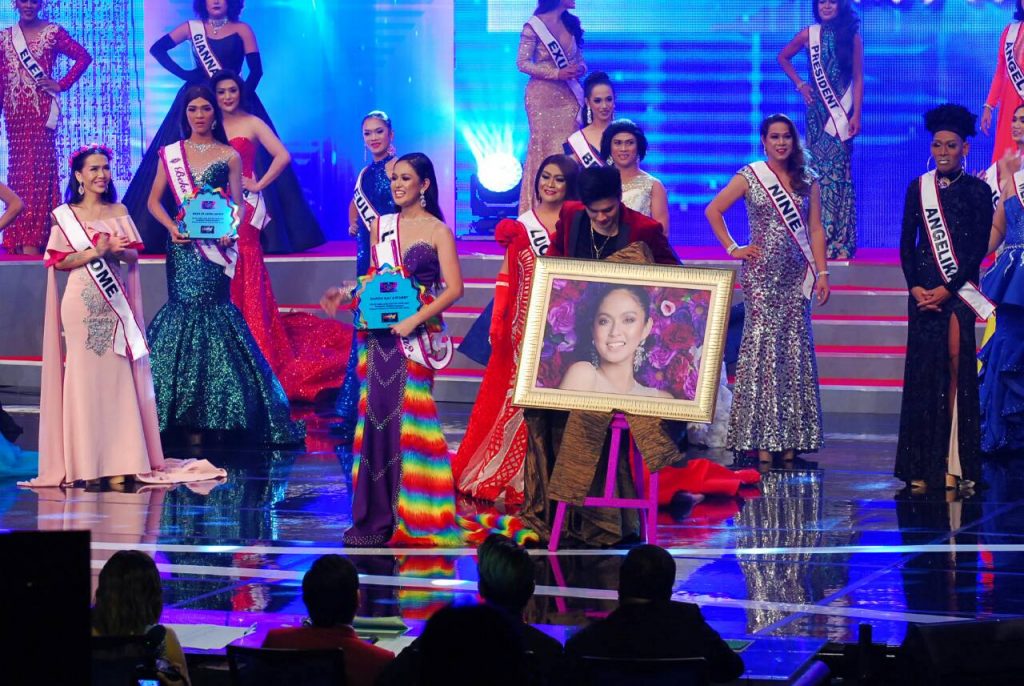 The “Miss Q and A” grand finals also gave out special awards, such as Beks in Costume to Elsa Droga, Beks in Chukchak or introduction to Odessa Jones, Beshie ng Bayan or Miss Congeniality to Gianna Castiliogne Francisco, Beks in Long Gown to Benzen Galope, and Ganda Ka? Award or the most photogenic to Lars.

“Miss Q and A” was launched in July 2017 on “It’s Showtime” to showcase the wit of gay men and transgender women in answering different types of questions.

In the “Miss Q and A” grand finals dubbed “Miss Q and A: The Final Answer… And I Thank You!” it was announced that a second season will be launched soon.