The album went straight to the #1 spot on the iTunes Philippines All Genre Chart just 30 minutes after its release, which is no new feat for the songstress. This is just on top of the impressive amount of pre-orders received from fans who also wanted to get a physical copy of the album. 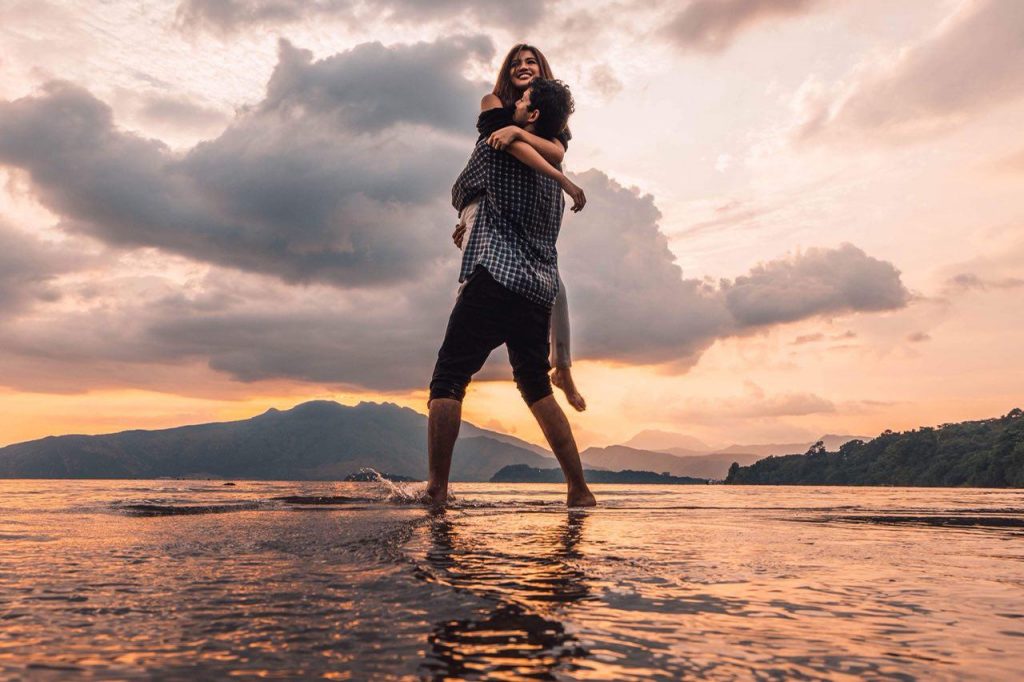 Breakthrough is Julie’s first album under Universal Records where she explores a different genre of music unheard from her previous releases. Prior to its release, the album’s featured singles ‘Nothing Left‘, her rendition of the Parokya ni Edgar classic ‘Your Song (My One and Only),’ her original song ‘Tayong Dalawa‘ and ‘Down for Me (featuring Fern.)’ all topped various charts as well.

Fans enjoyed the live performances of these songs, along with many more surprises during the launch.