It’s a round of resounding yeses for Pinoy dance crew Junior New System as they head to the Live Shows in America’s Got Talent! 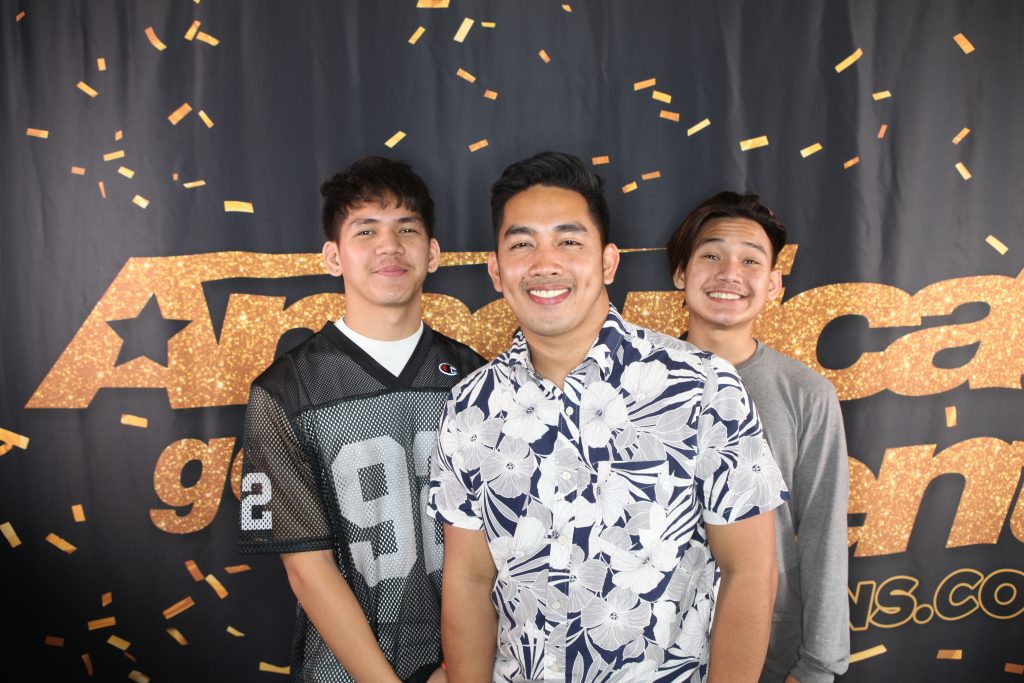 They roused the audience off their seats with their high-octane routine that involved flips in golden stilettos and wowed all the judges! Junior New System will join comedy duo Yumbo Dump from season 2 who impressed the judges with their act of making silly noises with their bellies, and winner of season 2 The Sacred Riana who managed to achieve over 12 million views on YouTube with her scary illusions in the Live Shows.

To find out the latest news on Asia’s Got Talent and other exciting shows on AXN, visit @AXNAsia on Facebook today.