After the awaited TV premiere of the JoshLia movie “Love You to the Stars and Back” KBO viewers can watch the Sarah Geronimo and John Lloyd Cruz – starrer “Finally Found Someone,” “12” with Alessandra de Rossi and Ivan Padilla, and another TV premiere, “Fallback,” featuring Zanjoe Marudo and Rhiann Ramos. 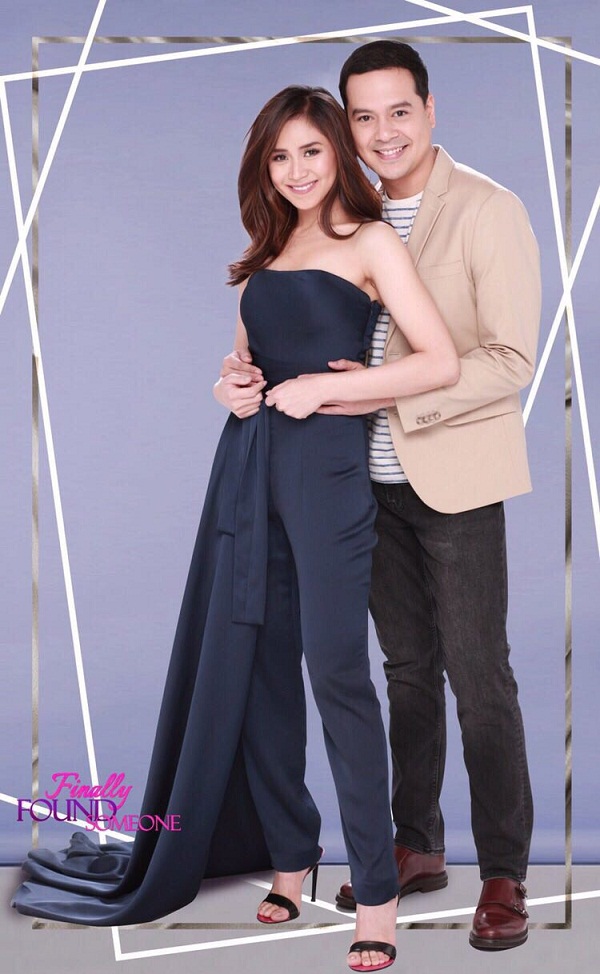 Revisit the reunion movie of Sarah Geronimo and John Lloyd Cruz, “Finally Found Someone” on February 10 to 11. The movie is about Aprilyn Esguerra (Geronimo) who goes “viral” when videos of her crying her heart out after being left at the altar hits the Internet. For fear that the incident will harm their family’s reputation, her ex-fiance’s dad, who is a mayor hires a public relations consultant, Raffy Sandoval (Cruz), to help boost the family’s image. Raffy plans to help Aprilyn move on and find a new love, but the question is, will he allow himself to love?

Also available on that weekend are “The Barker,” “This Time,” “Rematado,” at “Tumbok.” 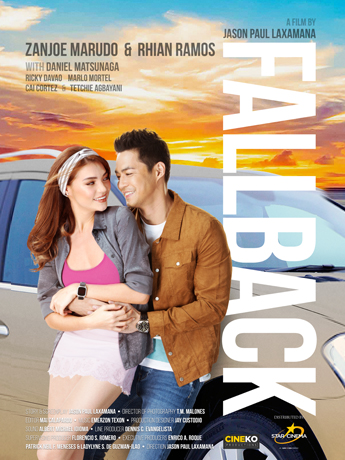 Meanwhile, on February 17 to 18, watch a movie about giving losing one’s self in a relationship and taking time to get it back. After 12 years together Erika (Alessandra de Rossi) and Anton’s (Ivan Padilla) relationship is starting to crumble. However, the ending of the relationship might be the perfect time for Erika to start a new life and find herself again.

The month will end with another premiere as the Zanjoe Marudo and Rhiann Ramos – starrer “Fallback” debuts on KBO. They play former lovers that did not have closure when they broke up. Afraid to get hurt again, Michelle (Ramos) resorts to a ‘fallback’ or plan B, her ex, Alvin (Marudo), even though she is already dating another guy.

Families will surely get vaue for their money as they can catch 5 movies per weekend for the price of only P30, and get an additional free 100 tri-net texts (to Globe, Touch Mobile, and ABS-CBNmobile) and 50MB of data.