The country’s Queen of R&B Kyla celebrates her 18th anniversary in the music industry and makes her recording comeback with the launch of her new single under Star Music entitled “Only Gonna Love You” feat. UK-born, Singapore-based international rapper REQ. 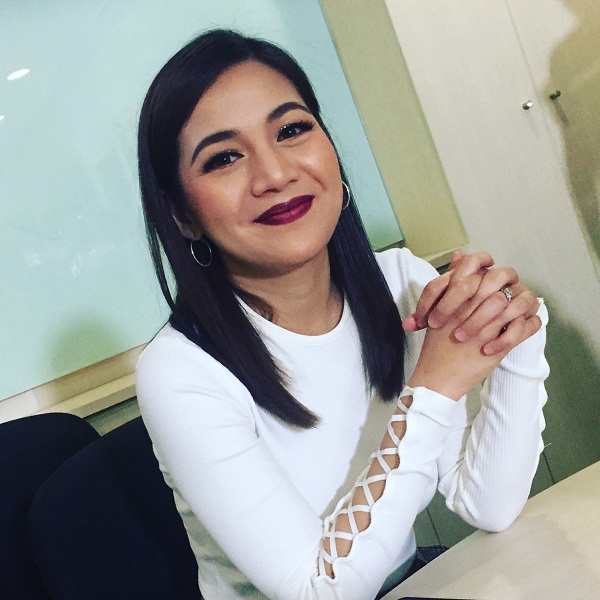 Kyla’s new single was launched simultaneously with its music video, which premiered on music channel MYX on January 19. It is directed by actor John Prats, with Sam Milby and Angelica Panganiban of Bright Bulb Productions.

The Cornerstone artist will likewise release her second lead single, “Fix You And Me,” on February 2 (Friday) simultaneous with the premiere of its music video, which will have a connection to the just released “Only Gonna Love You” music video. 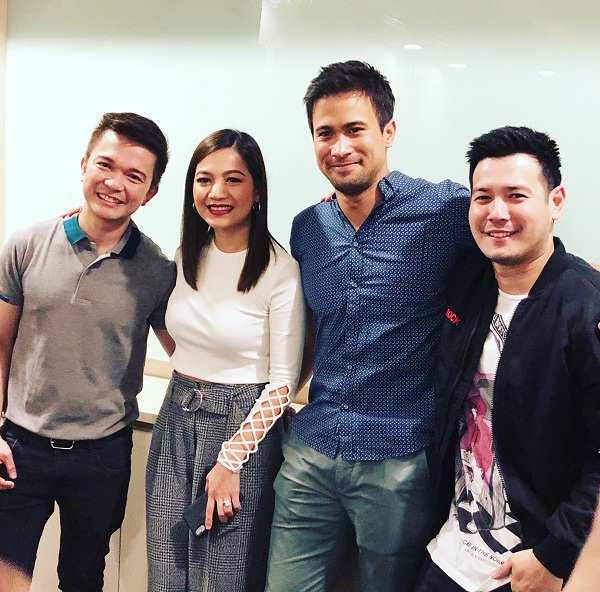 Kyla’s new singles, “Only Gonna Love You” and “Fix You And Me,” are composed and produced by Star Music’s audio content head, Jonathan Manalo.

These songs will be part of Kyla’s upcoming album which will be launched very soon.

Download a copy of the single “Only Gonna Love You,” now available in digital stores.