Legendary Disney animator Mark Henn flew-in to town to spearhead and serve as the main attraction in Disney’s first-ever ‘Hall D’ in Asia through AsiaPOP Comicon scheduled at SMX Mall of Asia on Sunday, July 29. 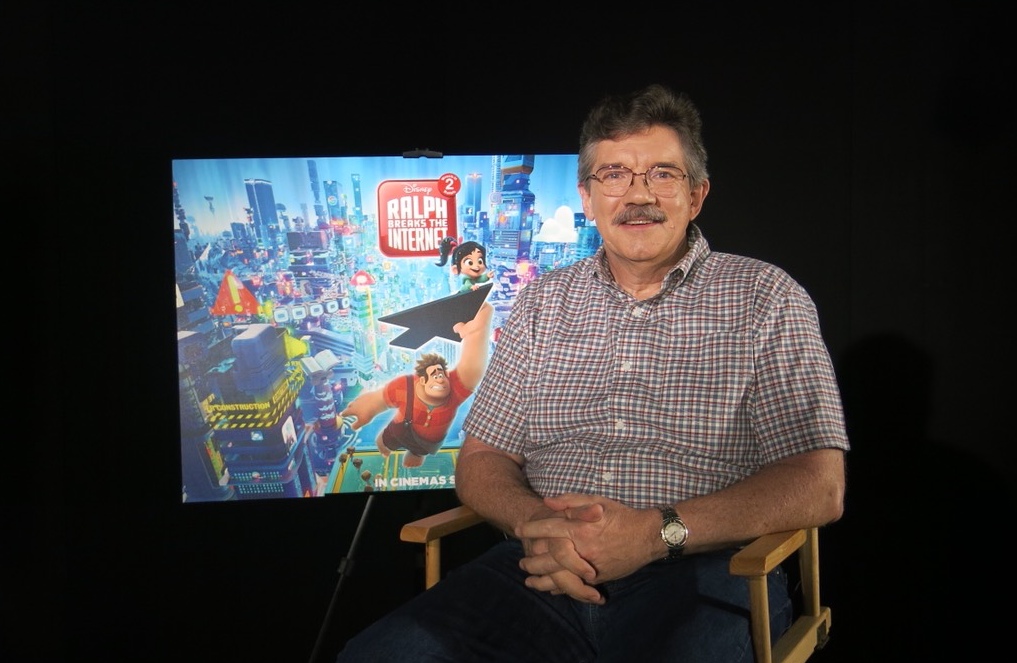 “It’s an incredible honor to be part of Disney’s first-ever `Hall D’ in Asia, and I’m as excited as ever to meet and engage with Disney fans in the Philippines,” said Henn who’s a first-time visitor to the country.

Henn will hold an exclusive presentation inside `Hall D,’ tracing his beginnings at Disney, up to the illustrious present. Henn is the artist behind the classic Disney characters Ariel in “The Little Mermaid,” Belle in “Beauty and the Beast,” Jasmine in “Aladdin,” Young Simba in “The Lion King,” title characters “Mulan” and “Pocahontas,” and Princess Tiana in “The Princess and the Frog.”

In 2000, Henn traded his pencil for a director’s chair on the award-winning short “John Henry,” based on the popular American legend. 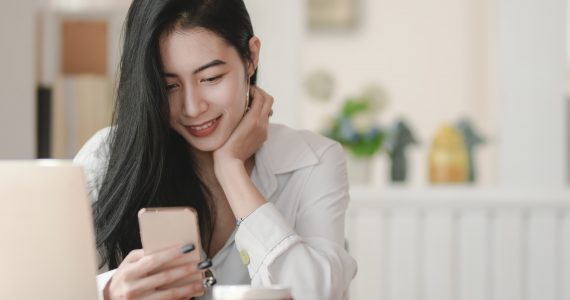 Team Orange 11 Jul 2020 0 comments Press Releases
Park Bo-gum, Park So-dam, and Byeon Woo-seok will be emanating radiant youth in Record of Youth! The teaser trailer for the upcoming series about youths racing toward their dreams is…