Dick Clark Productions and NBC announced today that the legendary female rap trio Salt-N-Pepa will shoop onto the stage to perform several of their monster hits at the “2018 Billboard Music Awards!” Joining them for this one-of-a-kind special performance will be the highly celebrated female vocal group En Vogue. Salt-N-Pepa’s “2018 Billboard Music Awards” performance marks the 30th anniversary of them becoming the first female rappers to crack the Top 20 on Billboard Hot 100. The renowned group burst onto the hip- hop scene in 1987 with their debut Billboard chart hit “My Mike Sounds Nice,” and then notched their first crossover pop smash with “Push It” the following year. 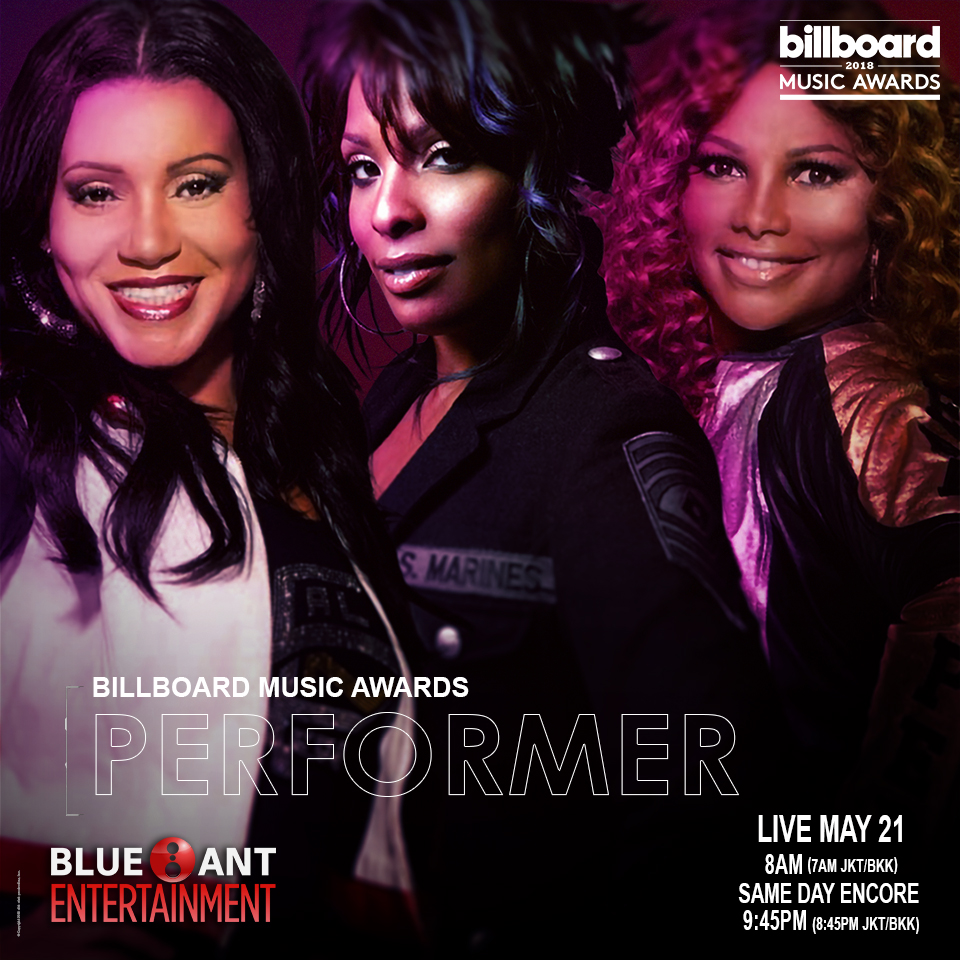 “Thirty years later, we’re still Pushing It all over the world and we’re still loved and celebrated by fans we grew up with as well as new fans,” said Salt-N-Pepa. “Looking back at all the barriers we’ve broken as women in this very male dominated genre of music, being the first two female rappers to break the Top 20 on the Billboard Hot 100 is right up there as one of the best moments of our amazing career. We are blessed.”

Hosted by “The Voice” coach Kelly Clarkson, the “2018 Billboard Music Awards” will broadcast live from the MGM Grand Garden Arena in Las Vegas on Monday, May 21 at 8 a.m. on Blue Ant Entertainment. The three-hour telecast will feature performances from this year’s hottest musical acts, unexpected collaborations and buzzworthy moments that celebrate 60 years of the Billboard Hot 100.