America’s Got Talent knows that even the tiniest singer or dancer can make the biggest impact.

Now in Season 12, the talent contest has brought to the show some of the youngest and brightest aspirants to capture hearts worldwide. From musical performances to acrobatics, whether solo or part of a crew, these little contenders have no trouble proving themselves just as worthy as the rest of the competition.

Get to know some of these young talents below. 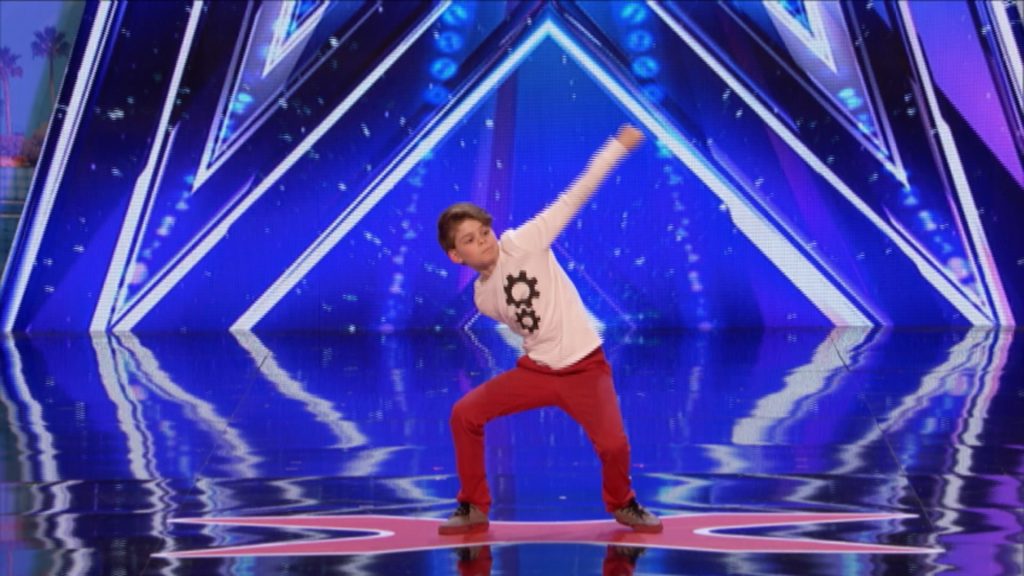 Hailing from Encinitas, California, Merrick Hanna picked up his passion for dancing from his grandmother, who spends four days a week in dance class. This 12-year-old hopeful not only has a knack for hip-hop and pop-and-lock dancing, but he also has a talent for acting and animation. 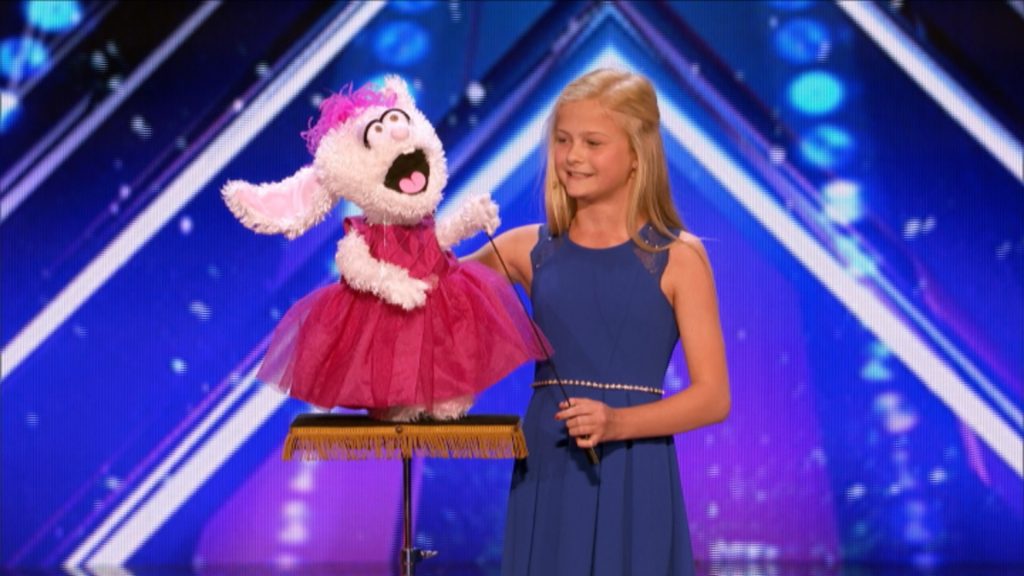 This 13-year-old young lady from Oklahoma City discovered her passion for ventriloquism when she saw a performance at a church event. Realizing that it’s not something very common, Darci Lynne Farmer hopes to keep the art alive together with her rabbit puppet, Petunia. 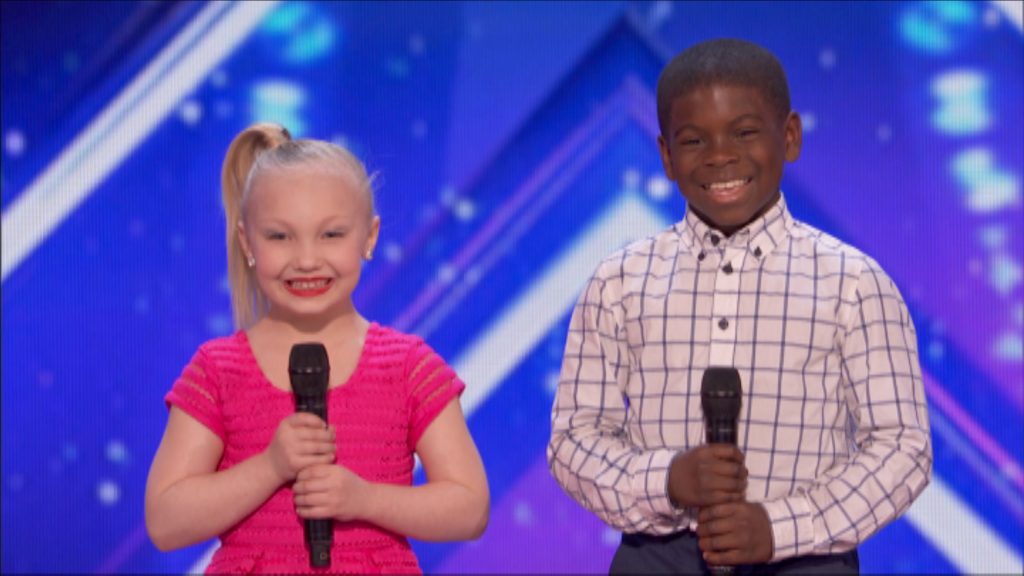 Ten-year-old Artyon Celestine and nine-year-old Paige Glenn first became a pair at a dance class in Murrieta, California. This adorable dance duo has since embarked on a journey to show America what the two can do to the beat of the country’s most popular tunes. 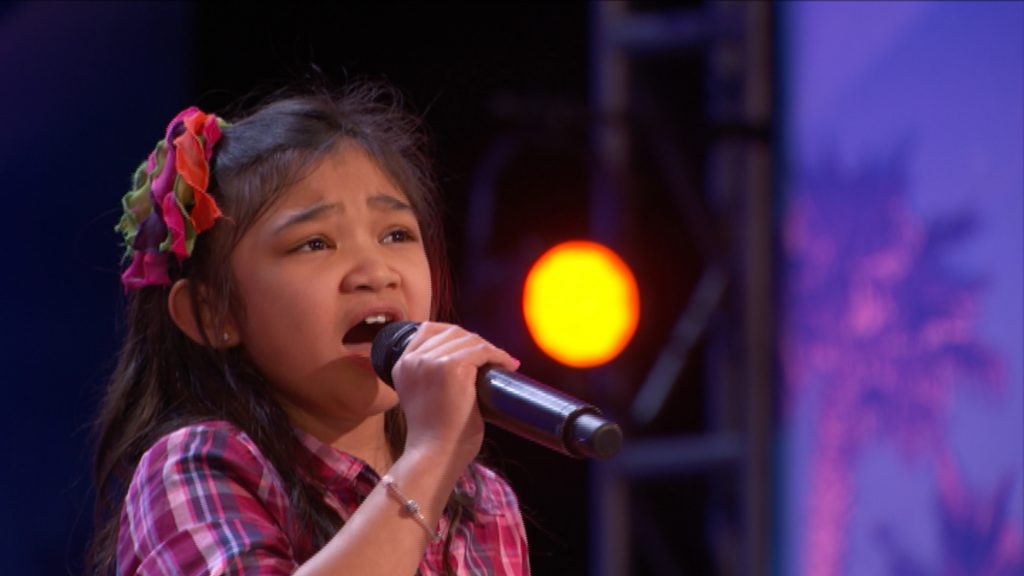 At the tender age of four, singer Angelica Hale contracted an insidious strep infection that affected multiple organs, requiring her to undergo several surgeries as well as a kidney transplant made possible through her mother, Eva Hale. Now ten years old, the young Filipino-American from Atlanta, Georgia continues to spread cheerfulness as she pursues her singing career while making the most out of life. 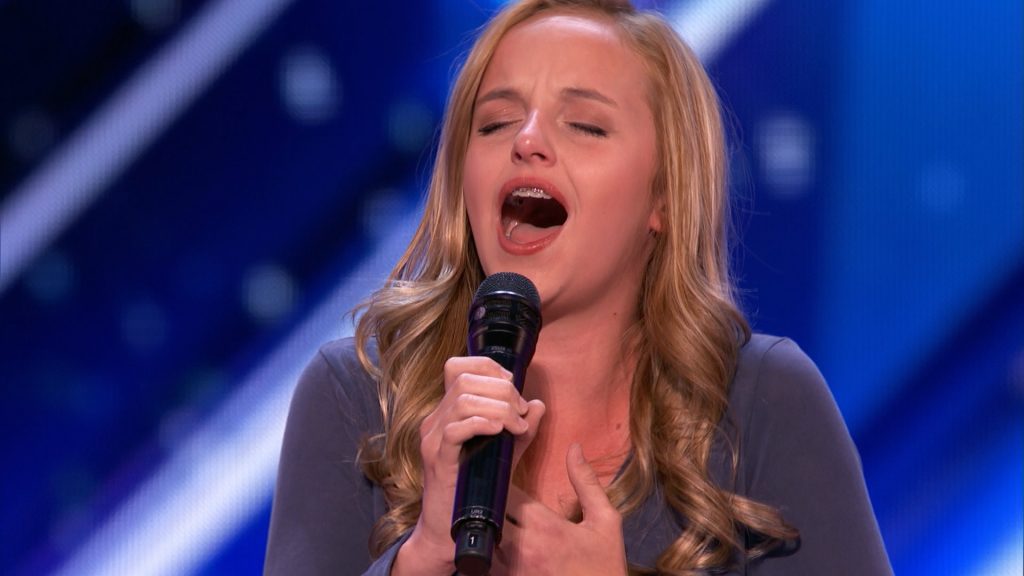 When her father was diagnosed with stage-four colon cancer, young Evie Clair Abplanalp of Florence, Arizona would visit his room and sing so he can find comfort as well as strength. This 14-year-old singer-pianist has since dedicated her talents to honor her dad as she pursues her dream of stardom.

Be surprised by these little darlings and many other talents showcased on the stage of America’s Got Talent, along with judges Simon Cowell, Heidi Klum, Mel B, and Howie Mandel. America’s Got Talent Season 12 airs every Sunday, 9:00PM, first and exclusive on Blue Ant Entertainment.