Two Hands Games (CEO, Junyoung Kim) will globally open a new dungeon management simulation game, ‘Lord of Dungeons‘ on January 11, which is in full service in South Korea and Japan.

‘Lord of Dungeons’ allow users to directly manage towns and dungeons to capture it and collect monsters through exploration which maximizes the fun of fostering. Last March and November, the game has been launched in Korea and Japan. Until then, it showed great responses from users.

‘Lord of Dungeons’ has over 200 unique colleagues and monsters, offers a variety of content to collaborate with other users such as acquisition systems, federation systems, and auction houses.

In addition, you can experience various factors such as ranking beforehand and looting of production place by strategic combination according to the grown colleagues and monsters’ characteristics.

On the other hand, in order to commemorate the launch, the player will be given the right to reclaim the master battle cemetery and the game cache, which are the highest rankings in the game. They can attend various open memorial events such as attendance and levelling up.

Based on proven gameplays in Korea and Japan, Two Hands Games said that they will do their very best to provide fresh enjoyment to users from 140 countries around the world, including Korea and Japan. 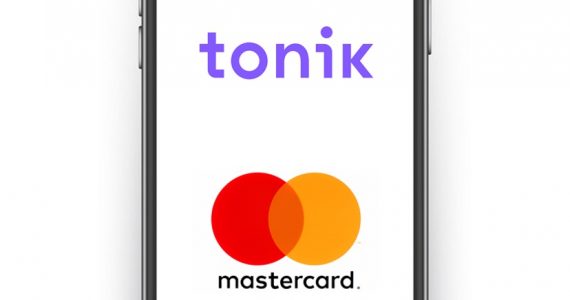