MYX surrenders to “Wildflower” star Maja Salvador as she takes over the country’s number one music channel as Celebrity VJ for the month of May.

Ivy Aguas/Lily Cruz cools down from intense fight scenes and revenge quests in her recently concluded program as she now ushers in the summer’s hottest local and international hits. The new Celebrity VJ also shares insightful pieces of advice on love and life during her stay. 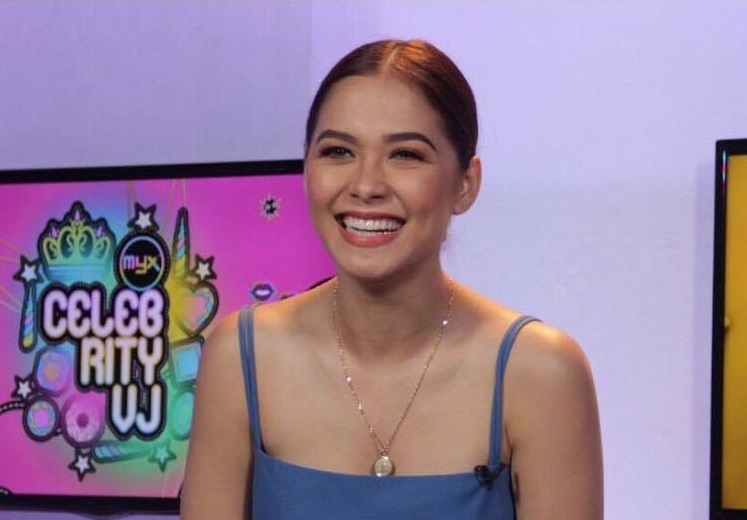 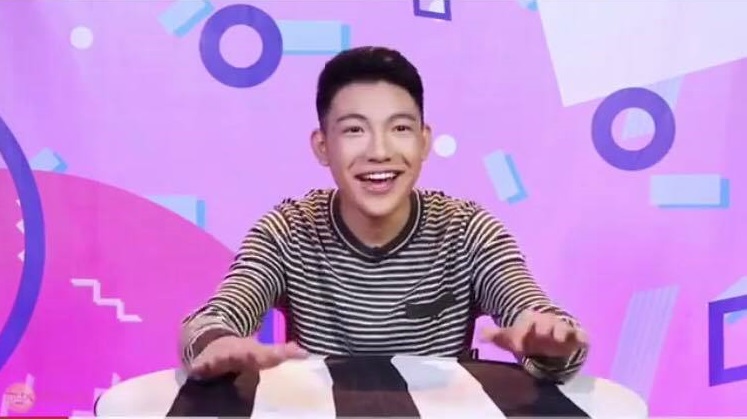 Indie folk band Ben&Ben, meanwhile, lights up the music channel under the “MYX Spotlight” with special performances of their breakout songs such as “Ride Home,” “Leaves,” and “Kathang Isip.”