Since its launch in Manila last 2016, Heineken, the world’s most international premium beer has been constantly bringing about innovation to the local beer scene. And they’re back at it again! In one jam-packed night, the city turned green as they introduced the new Heineken Extra Cold and celebrated the Star Serve Finals. 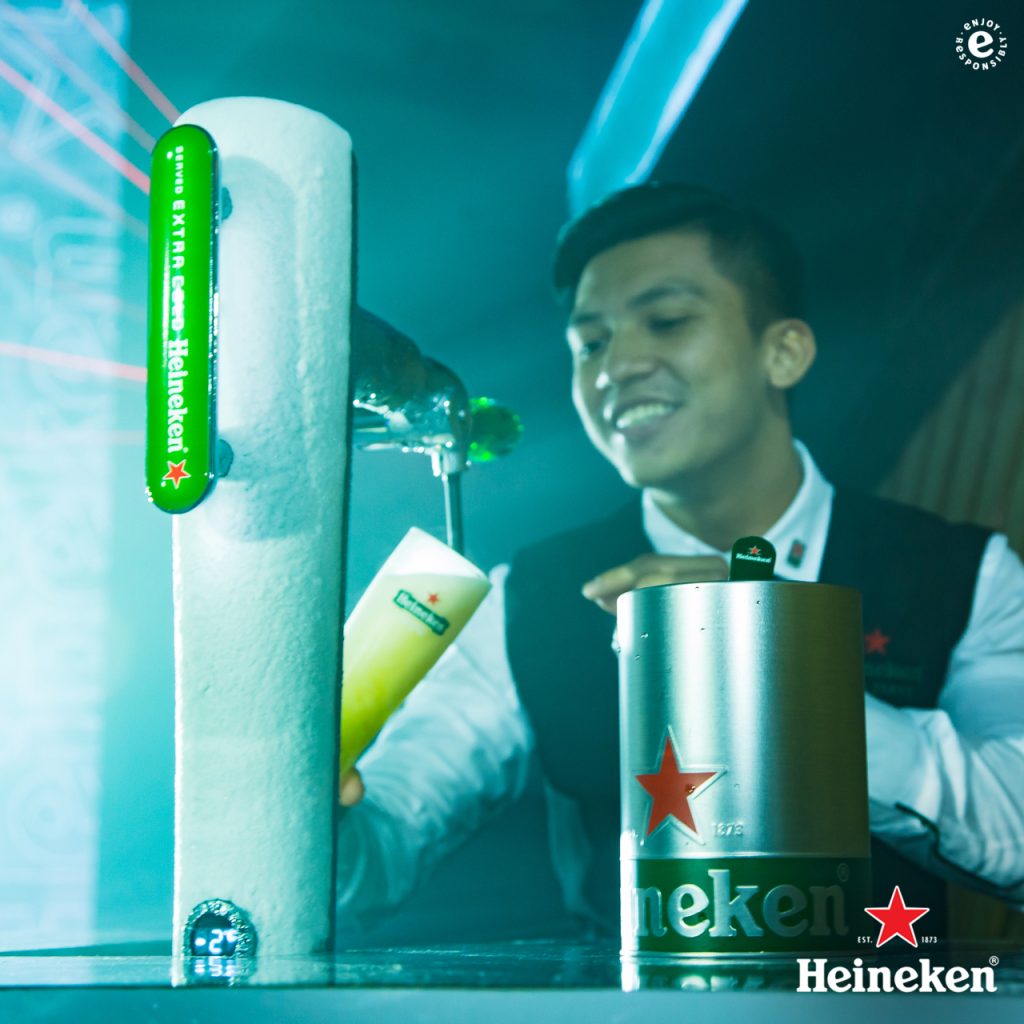 Last July 28, in one extra cool party at one of the most high-energy clubs in Manila, Black Market, Heineken refreshed, energized and exhilarated beer drinkers in the Philippines with Heineken Extra Cold.

Heineken served Extra Cold, with temperature ranging from -3 °C to +1 °C is the perfect drink for city dwellers to beat the heat here in the Philippines. Because of its lower temperature, it remains cold, smooth, and refreshing until the last sip, giving consumers a one-of-a-kind drinking experience.

Converting Black Market into a sub-zero feel, Heineken gave the party-goers the “frozen” vibe during the entire night. The night was made even cooler by Sam YG, Issa Pressman, Rocco Nacino, and many other celebrities spotted in the crowd. Free-flowing Heineken Extra Cold was served during the night for all the attendees. 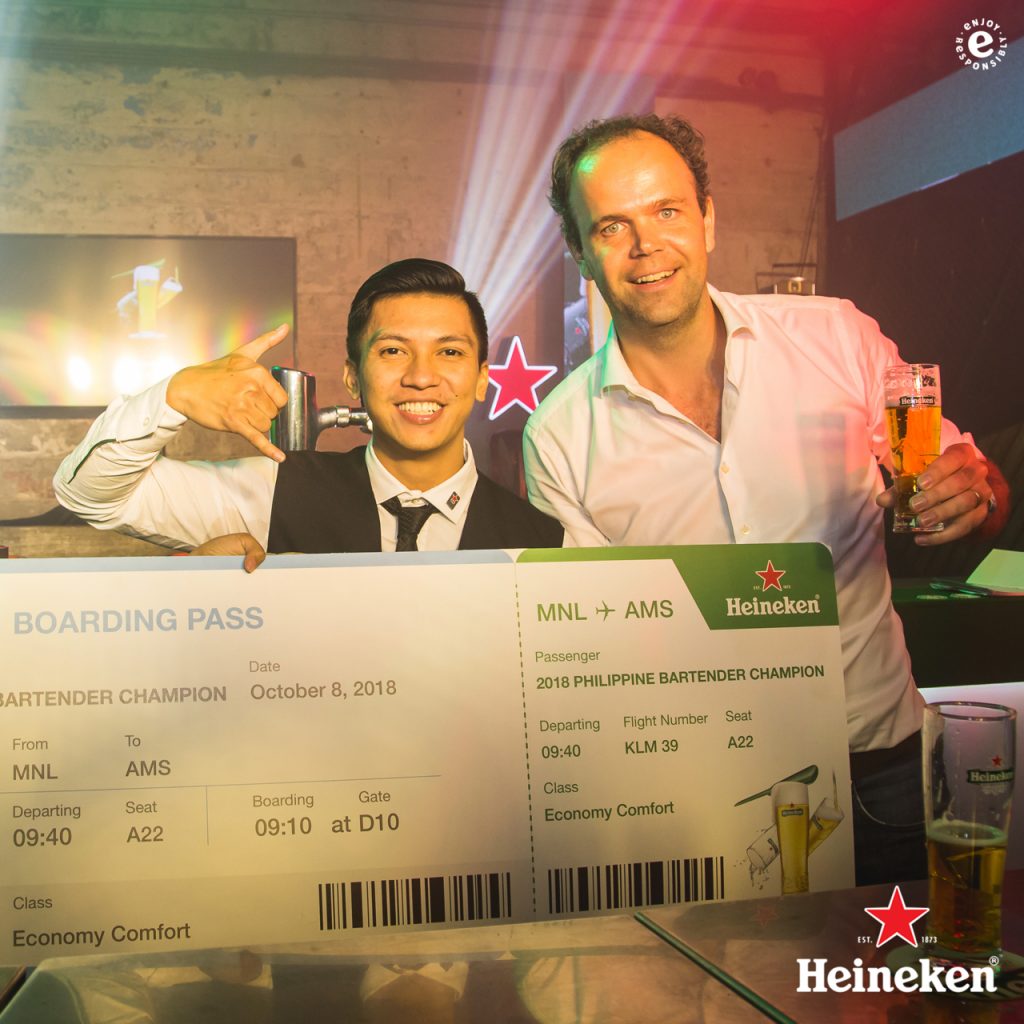 The Heineken Star Serve Bartender Finals, from Amsterdam to Manila

The night was not just all about Heineken Extra Cold. In its 2nd year, Heineken, with its commitment to brewing world class quality beer, once again held a draught serving competition to discover the best Heineken bartender in the Philippines. The finalists get to showcase their draught serving skills in the national finals, in their quest for a place in the global finals which will be held in Amsterdam later this year.

The Star Serve program is a global draught beer quality program to optimize the draught beer drinking experience worldwide. In the past few months, bartenders nationwide have been evaluated through a series of mystery visits by Heineken quality ambassadors and eventually narrowing down the list to 14 finalists. 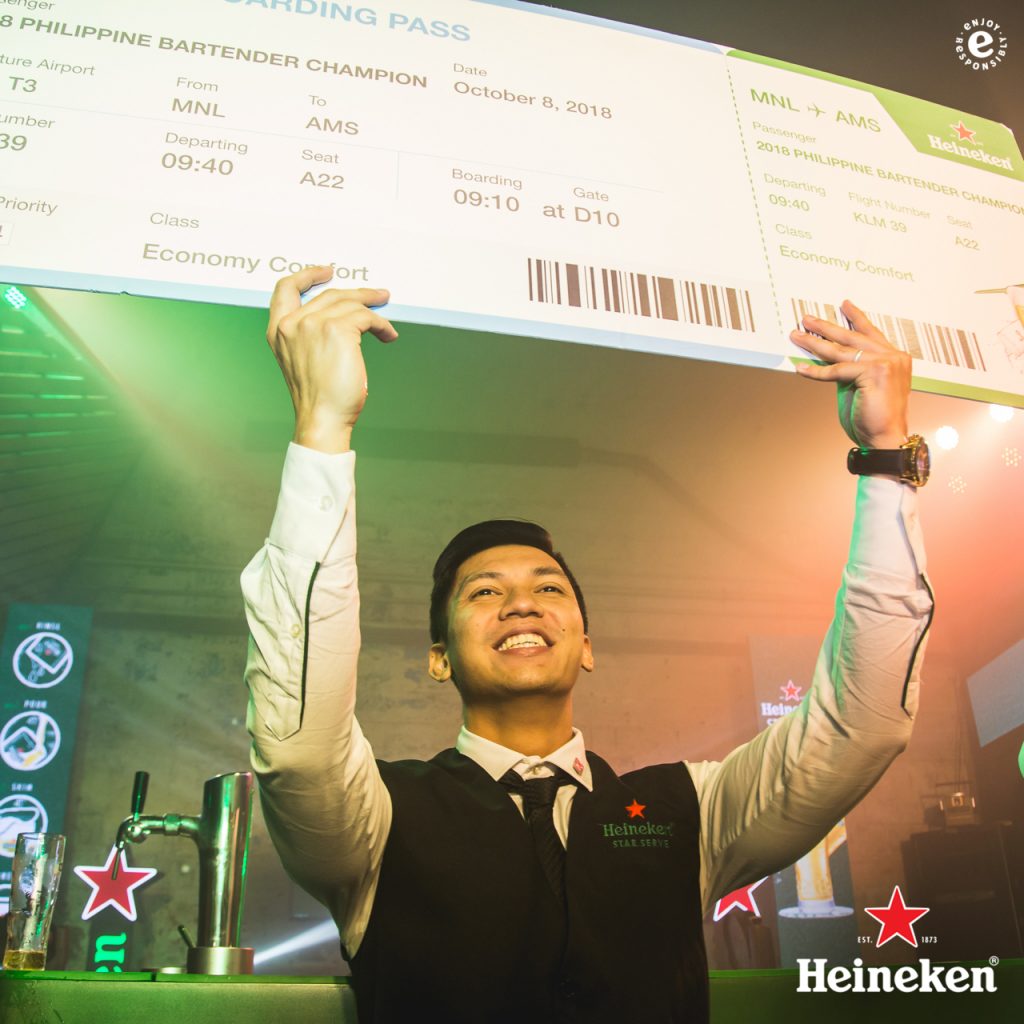 Contestants are judged on the 5-step Star Serve pouring ritual, which bartenders need to follow in order to produce that perfectly poured glass of Heineken beer. Putting quality, bartenders, and outlets firmly into the spotlight.

The five steps in the Heineken Star Serve Ritual that ensure that the quality and enjoyment of a Heineken draft beer is never compromised and consistently delivered anywhere in the world.

You know what to get for your next glass. Enjoy Heineken served extra cold. #heinekenextracold #freezeyourcity