South Korea and the Philippines may be miles apart, but the same love for music, romance, food, and beauty bring both countries together. That is what ABS-CBN reporter Marie Lozano learned while doing the ABS-CBN’s documentary “Hallyu and I,” which airs this Sunday (May 20) on ABS-CBN’s Sunday’s Best after “Gandang Gabi Vice” and on Wednesday (May 23) at 8 pm on ANC, the ABS-CBN News Channel.

Join Marie as she visits location shoots of various hit Korean drama series such as “Goblin,” which aired twice on ABS-CBN, that are now tourist attractions. She even gets to interview Korean superstar Lee Dong-Wook, who played Grim Reaper in the said series, and several K-Pop stars. 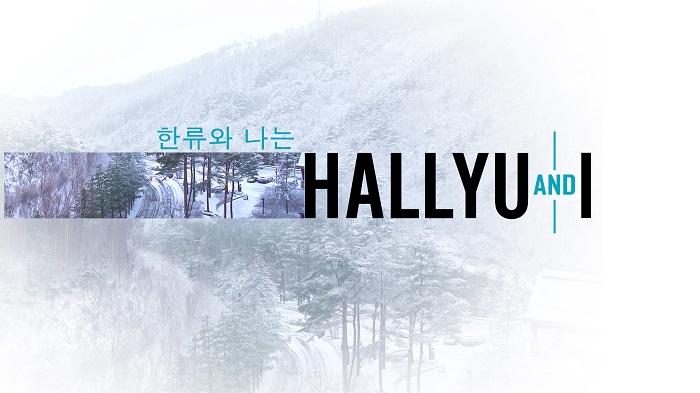 Aside from enjoying the sights and sceneries of South Korea, like the winter wonderland province of Gangwon, Marie will also relish in the vibrant flavors of Korean cuisine from its traditional dishes that were served to the royal courts, to the more casual and modern chicken and beer pairing.

Meanwhile, viewers will also get to catch up on the latest beauty and fashion trends through a shopping experience in the district of Myeongdong with Marie sampling the beauty products herself.

“Hallyu and I” is a production of DocuCentral, the documentary arm of ABS-CBN Integrated News, in partnership with the Korea Tourism Organization. The documentary aims to give an in-depth look into the “Hallyu” phenomenon and find out why K-dramas and K-Pop are well-loved by many Filipinos. The so-called “Korean invasion” of Korean culture and influence started in the late 1990s all over the world, with the love for Korean trends and the influx of the “Hallyu” infiltrating mainstream music, television dramas, food, and fashion consciousness.

Don’t miss the exciting adventure into the Korean culture with Marie Lozano on Sunday (May 20) on ABS-CBN’s Sunday’s Best after “Gandang Gabi Vice” on ABS-CBN, and on Wednesday (May 23), 8 pm on “Docu Hour” on ANC and ANC HD. Watch online via iwantv.com.ph or skyondemand.com.ph. 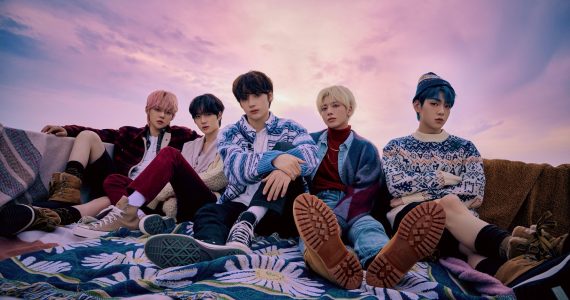