Talented actress-singer Maris Racal makes her much-awaited entry into recording with her freshly launched debut album “Stellar” under Star POP, a sublabel of ABS-CBN’s Star Music, followed by her “Love Is Easy” music video, which will be launched on Wednesday (September 19). 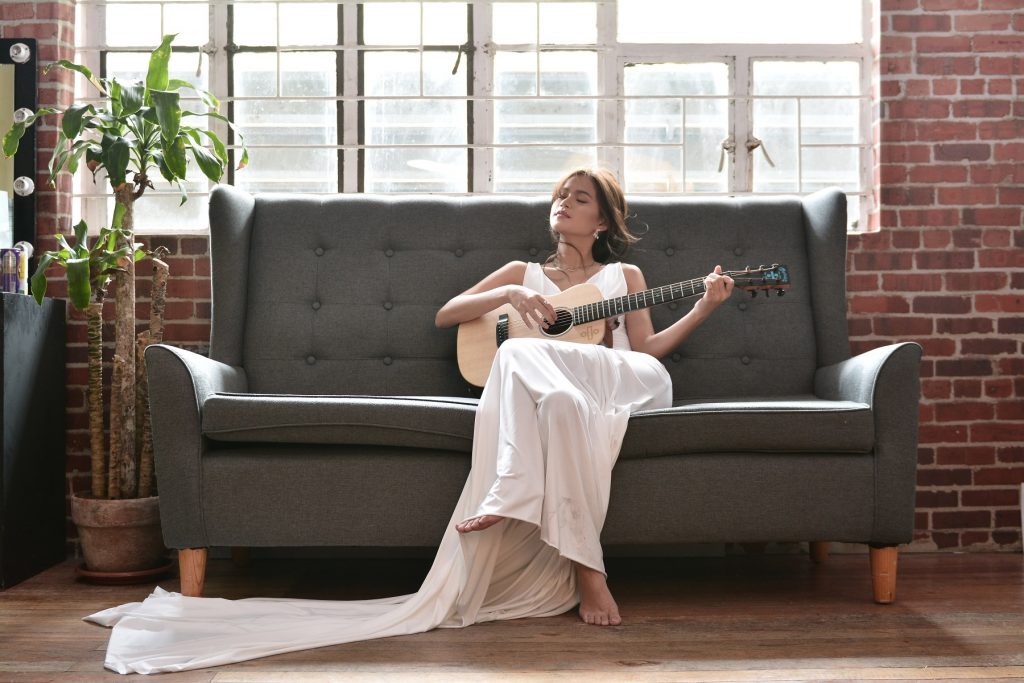 “Love Is Easy” is one of the five tracks in Maris’ solo album produced by Rox Santos, which bares not only her lovely singing voice but also her songwriting skills in a pop compilation.

During her blog conference, Maris shared the inspiration behind the song. “Love is meant to be celebrated, no matter what aspect, gender, or belief. Love is free, and love is for everyone,” expressed Maris.

First seen in “Pinoy Big Brother: All In” as the “Singing Sunshine of Davao” who emerged as the season’s Second Big Placer, Maris captivated the audience with her sweet singing and guitar skills. She won as Best New Artist Of The Year in MOR Pinoy Music Awards 2018.

Grab a copy of Maris’ “Stellar” album and don’t miss the “Love Is Easy” music video launch on MYX and Star Music’s YouTube channel. For more details, visit starmusic.ph, like Star Music on facebook.com/starmusicph, and follow it on Twitter and Instagram @ StarMusicPH.