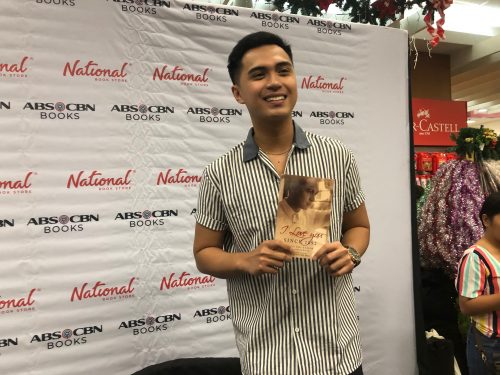 Marlo Mortel stars as a gentleman during the Spanish era in the romantic fiction book “I Love You Since 1892,” written by Binibining Mia under ABS-CBN Publishing.

The story revolves around optimistic Carmela, a 21st-century woman, who suddenly finds herself in the 19th century as Carmelita Montecarlos, and her journey with the doctor-to-be gentleman, the kind Juanito Alfonso (Marlo Mortel).

The successful fiction leads to book 2, “Ang Pag-aaklas” Ikalawang Bahagi which will bring readers to find out what happens to Carmela and Juanito. Will love prevail over fear? 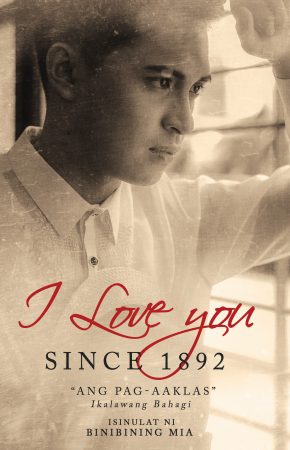 Go back in time and revel in romance with Marlo Mortel in “I Love You Since 1892: Ang Pag-aaklas” Ikalawang Bahagi by Binibining Mia, available in National Book Store outlets nationwide for only P225.