Action reaches new heights in this mission-oriented third and final segment of  The Maze Runner Series, “Maze Runner: The Death Cure.”  The Wes Ball-directed adaptation of the bestselling James Dashner YA trilogy is a 20th Century Fox production.  The screenplay was written by T.S. Nowlin. Producers are Ellen Goldsmith-Vein of The Gotham Group, Wyck Godfrey and Marty Bowen of Temple Hill Productions Joe Hartwick, Jr., Wes Ball, and Lee Stollman. 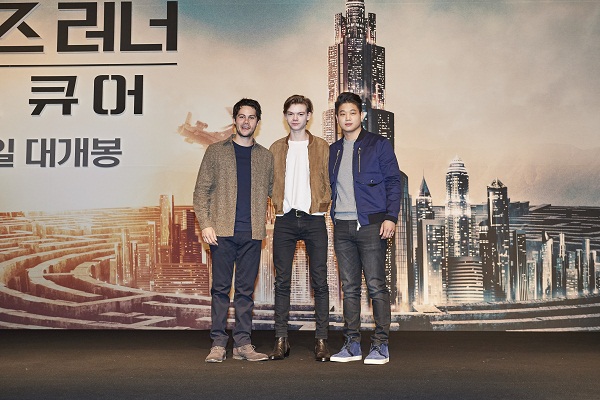 “Maze Runner: The Death Cure,” picks up roughly six months after the Scorch Trials ended.  In the final battle of The Scorch the survivors of The Flare, a disease that has devastated the world’s population, have defined their purpose; to find a safe haven away from the influence of WCKD. This exciting conclusion of the Maze Runner trilogy reunites many of the original cast members from 2014’s The Maze Runner; Dylan O’Brien as Thomas; Kaya Scodelario as Teresa; Ki Hong Lee as Minho; Thomas Brodie-Sangster as Newt; Dexter Darden as Frypan and Patricia Clarkson as Dr. Ava Paige along with newer cast members from “Maze Runner: The Scorch Trials”; Giancarlo Esposito as Jorge, Rosa Salazar as Brenda, Aidan Gillen as Janson, Barry Pepper as Vince and Walton Goggins as Lawrence.

Uncertain if this “last city” had even survived, the “Gladers” knew that somehow gaining entry would be difficult. To then break in to the WKCD headquarters where Minho was being held, that was impossible. For Thomas, setting difficult goals was not unusual.  As Dylan O’Brien says of his character, “In the first movie the challenge was to solve the maze, to break out of the glade.  A big part of the group, led by Gally, wanted no part of that. They looked at the glade as their home and they were safe.  In Scorch Trials we were out of the maze, had a building to live in and were taken care of but there was a price to pay.  In this film, in Death Cure, Thomas wants to break in to the place that caused all of this to save his friend Minho, which he promised he’d do. Most thought it was a crazy plan.” 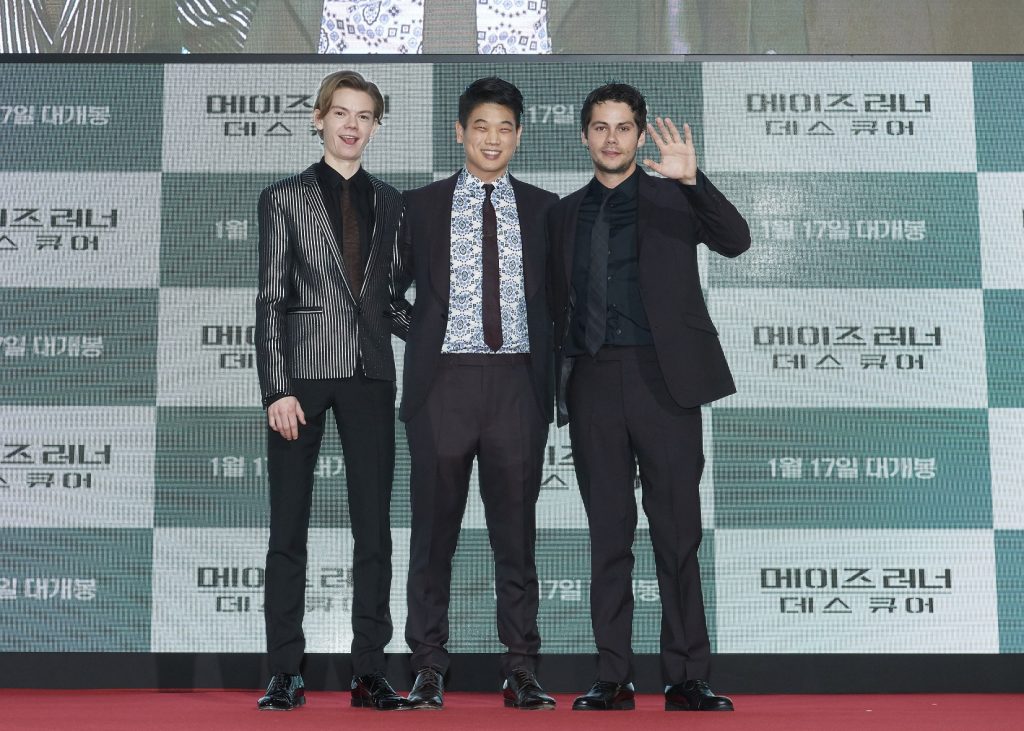 The final chapter gets even more WCKD in IMAX screens with the movie having an expanded ratio of 26% more of all scenes than the average cinemas. That’s 26% more of the action, suspense, and adventure! Coupled with IMAX’s gigantic screen, crystal-clear images, and powerful digital audio, it will feel like you’re truly part of the action.

End the final Mazer runner in the theatres where movies come alive – IMAX and SM Cinema! Book your tickets now on to www.smcinema.com. Download the SM Cinema app now through the App store and Google Play.

No friend is left behind when “Maze Runner: The Death Cure” opens January 24 in all cinemas and in all IMAX screens nationwide from 20th Century Fox to be distributed by Warner Bros.