Baktubaktubak is a six (6) month roaming bar tour starting July until December where local bands and artists will be playing in various pubs and bars around Metro Manila. 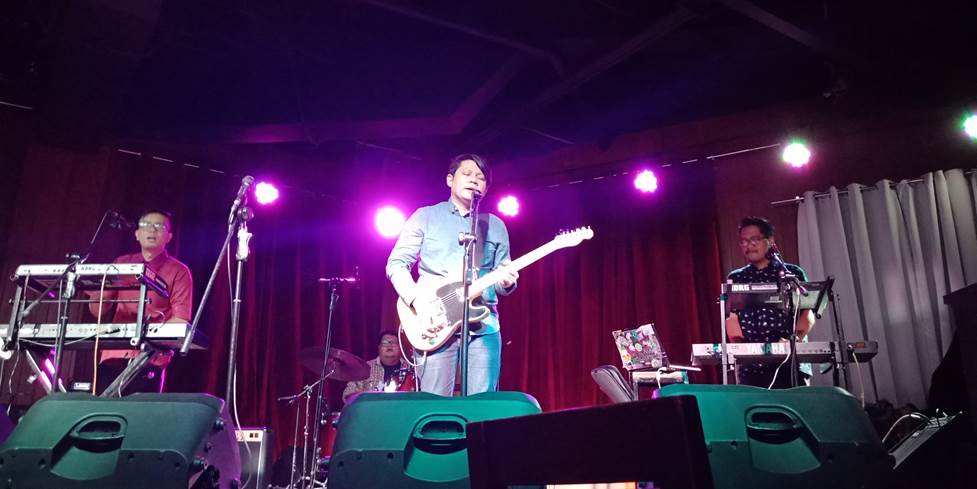 Synthpop band, Paranoid City, opened the night in a happy and upbeat tone with their ‘80s-inspired setlist where they performed their single “Can’t Stop” along with three (3) other tracks off of their album “Metropolitan”. 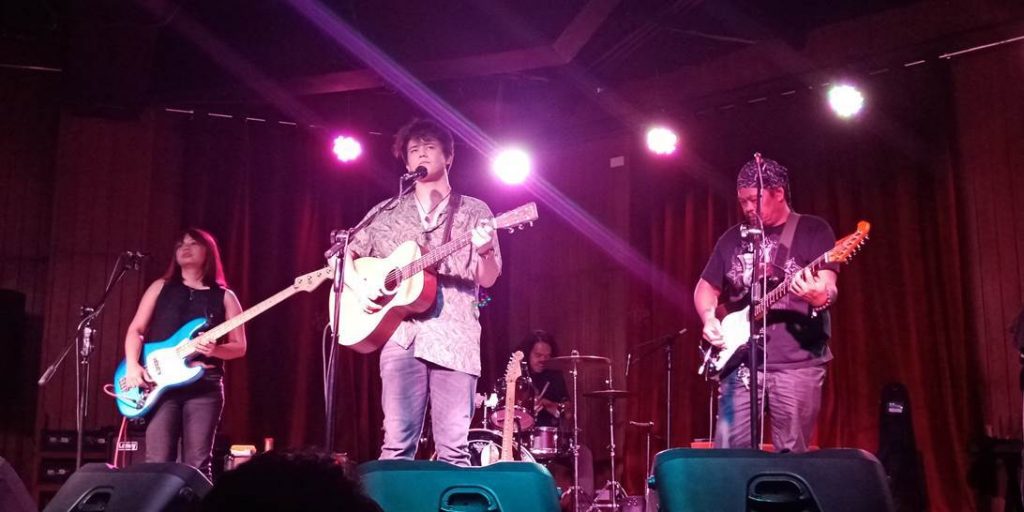 New comer in the scene is alternative-rock band juan karlos. Being recently formed, it was juan karlos’ first bar gig as a band and official debut in the bar scene.

The band did not disappoint as both the crowd and other acts who watched their set were impressed by the ‘90s inspired alternative-blues sound and stage presence of the group.

The whole place was in awe as the band ended their set with their kundiman-blues new single, “Buwan”, which they just released last June 22 and has already reached more than 100,000 streams on Spotify! 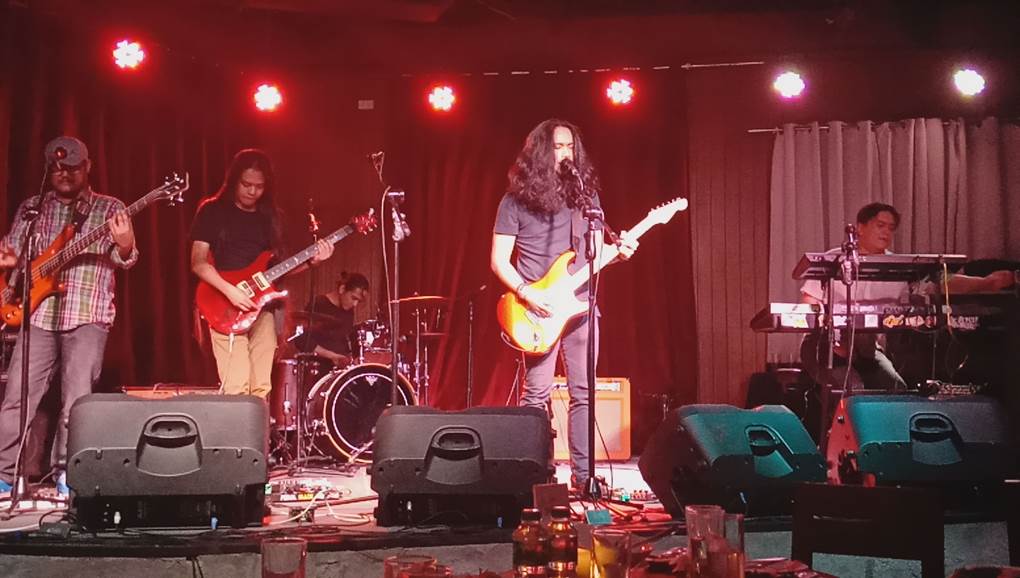 No strangers to the scene, MilesExperience amped the crowd some more with their rock fusion sound and opened their set with their single “Spaces” off of their album “Soberhaul”.

The band definitely knew how to connect with their audience as they were able to take the whole of 12 Monkeys into a trip with their perfectly balanced slow to heavy setlist.

Being great performers, the band would also converse with their audience and throw in witty one-liners every now and then to get the crowd laughing.

MilesExperience is set to be the official house band in this year’s 31st Awit Awards on August 4. 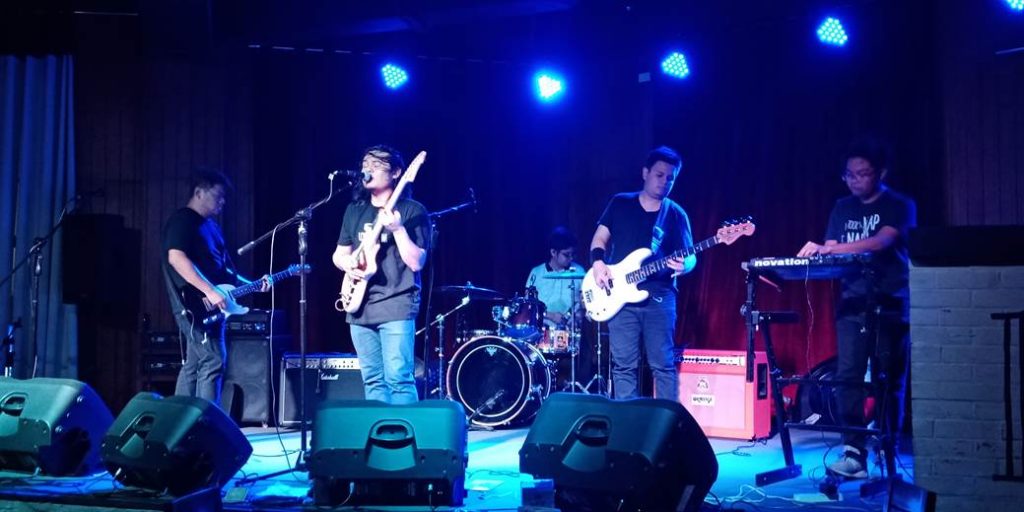 Local favorite and one of the country’s biggest bands, Autotelic, took the whole night home with their one hour set where they performed crowd favorites “Laro”, “Languyin”, and “Gising”.

The pop band also performed their newest single, “Takipsilim”, which was just released last June 29 and has already reached 100,000 streams on Spotify!

The whole crowd was singing, dancing, and clamoring for more as Autotelic did one song after the other – proving that they are indeed at the forefront of the local music industry scene.

With Autotelic closing the night, everyone left 12 Monkeys with a high and a stronger love for OPM.

See the poster below for this month’s bar tour dates and locations. 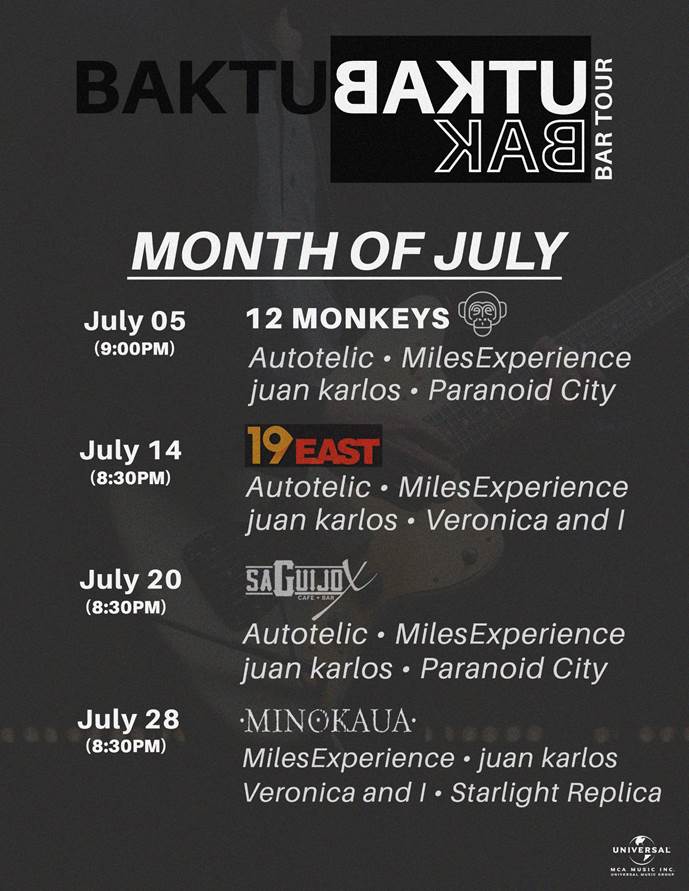 Team Orange 06 Mar 2021 0 comments
Pink Sweat$, regarded as Philadelphia, USA’s own rising superstar, is earning his stripes and proving that every bit of praise and acclaim is in its rightful place, with his recent…