Mccoy De Leon gives life to the story of Romel, a young man who fears suffering the same fate as his brothers who are all diagnosed with dystonia, a movement disorder, this Saturday (June 2) in “MMK.”

When Romel went to Manila to find a job, he found love instead in Easter (Claire Ruiz). 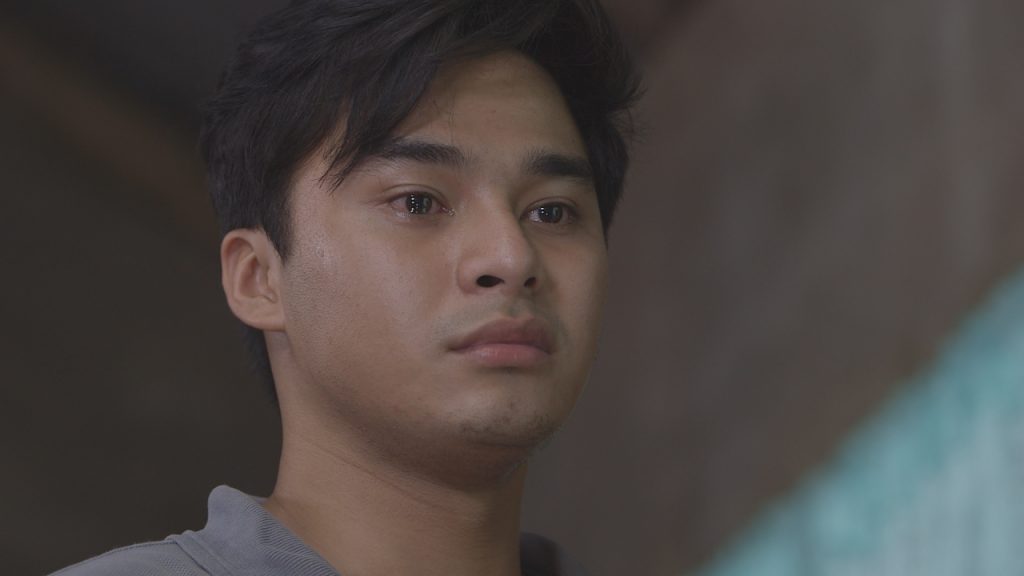 After they got married, Romel brought Easter back to his hometown, where he was welcomed with the shocking news that his brother, Nonoy (Angelo Ilagan), was diagnosed with dystonia. Dystonia is a neurological movement disorder that results into twisting, repetitive movements, or abnormally fixed postures.

As if Nonoy’s condition wasn’t a handful already, Romel discovered that the disorder can be passed on among the males in the family. Later on, Romel’s other brother Toto (Mario Mortel) and Joey (Mico Aytona) were also diagnosed with the illness. 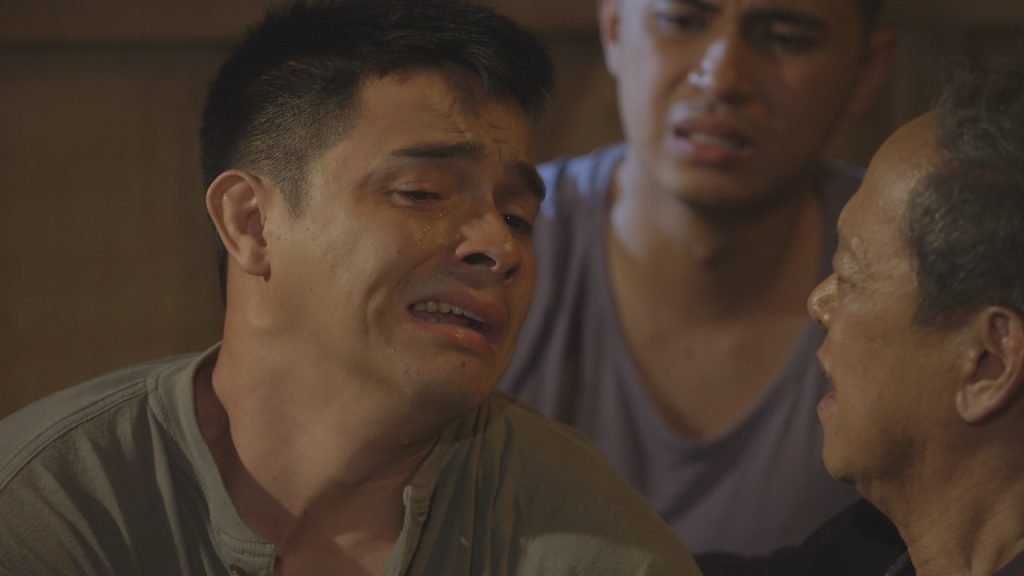 How did Romel face this ordeal? How did it affect him, knowing that he could be next in line to having dystonia?

The episode is directed by Dado Lumibao and is written by Akeem del Rosario. “MMK” is led by business unit head Roda C. dela Cerna. 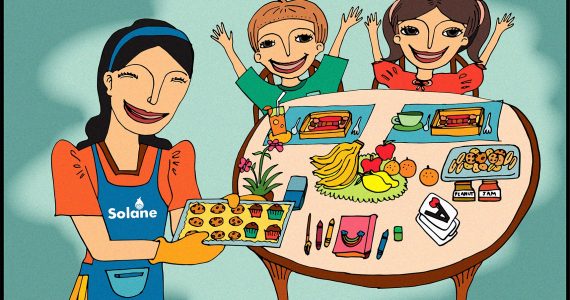