Get to know the human characters who encounter Winnie the Pooh and friends in London straight out of Hundred Acre Wood, in the heartwarming live action adventure Disney’s “Christopher Robin.”

CHRISTOPHER ROBIN (Ewan McGregor), the young boy who shared countless adventures with his stuffed animal friends in the Hundred Acre Wood, is now grown up and living in midcentury London. As an efficiency manager at Winslow Luggage, he juggles long hours in the office with his commitments at home and has all but forgotten the endless days of wonder and make-believe that defined his childhood. 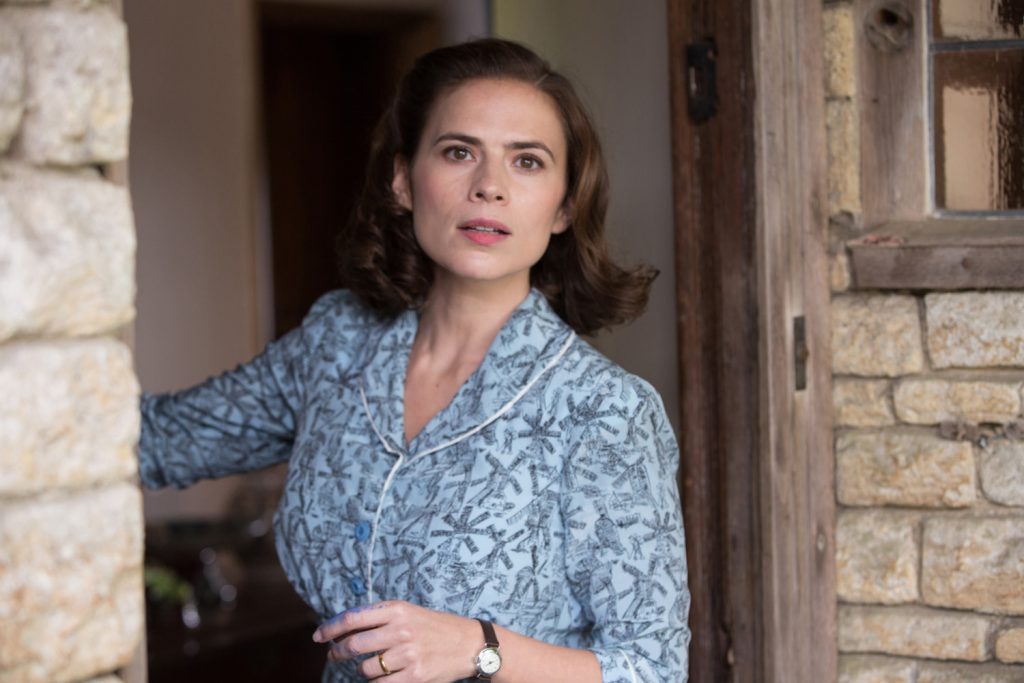 EVELYN ROBIN (Hayley Atwell) is the consummate wife and homemaker. She personifies home and love and holds the family together. She was very happy at the beginning of their marriage, but she sees her husband becoming a workaholic and losing that connection with his family as he is just not very present at home. 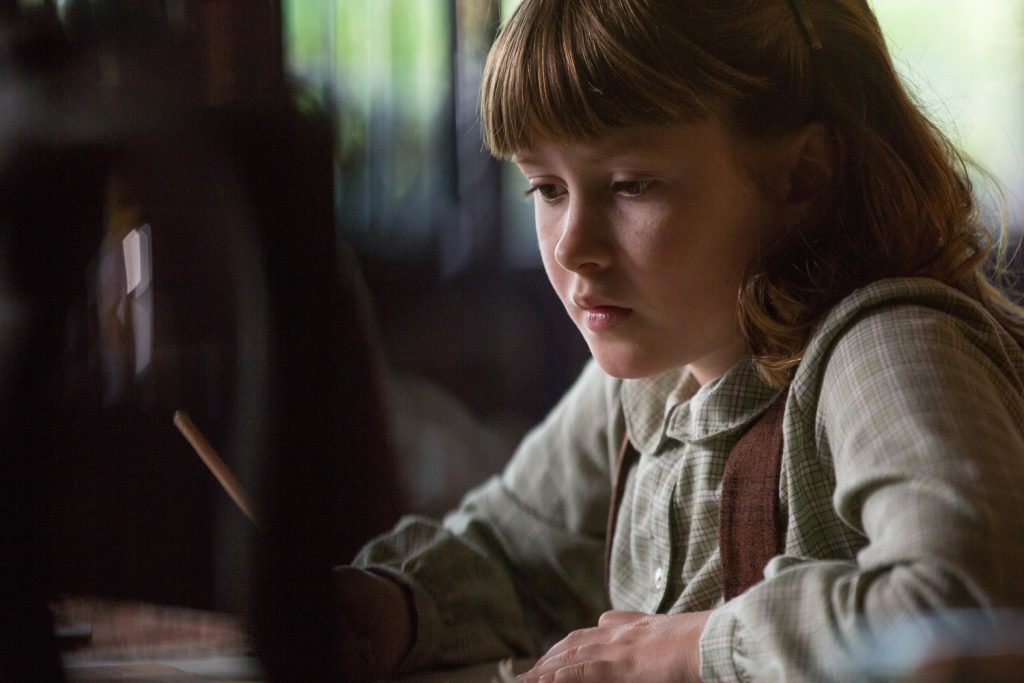 MADELINE ROBIN (Bronte Carmichael) is a bright nine-year-old who, much like her father, has a passion for make-believe. She wants nothing more than to have her father read to her every night before she goes to bed, but he wants her focused on her studies. When Madeline comes across a box belonging to her father with a drawing of Pooh and his friends along with other keepsakes from the Hundred Acre Wood, it gives her a glimpse into his childhood for the first time.

GILES WINSLOW (Mark Gatiss) is the spineless and incompetent son of the company’s owner who oversees the day-to-day operations at Winslow Luggage. When the company is in danger of going under, he puts Christopher Robin in charge of coming up with a solution.