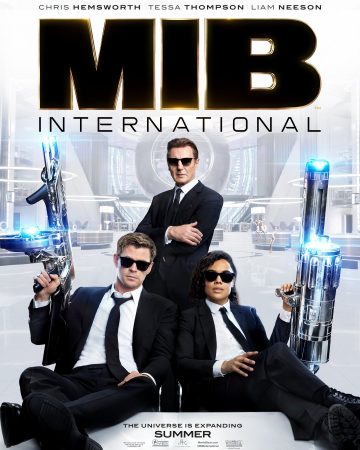 Next year, the universe is expanding. Watch the full trailer now of Columbia Pictures’ new action adventure Men in Black International from the director The Fast and the Furious 8 and starring Chris Hemsworth, Tessa Thompson and Liam Neeson.

The Men in Black have always protected the Earth from the scum of the universe. In this new adventure, they tackle their biggest, most global threat to date: a mole in the Men in Black organization.

Check out the trailer below and watch Men in Black International in Philippine cinemas June 12, 2019. 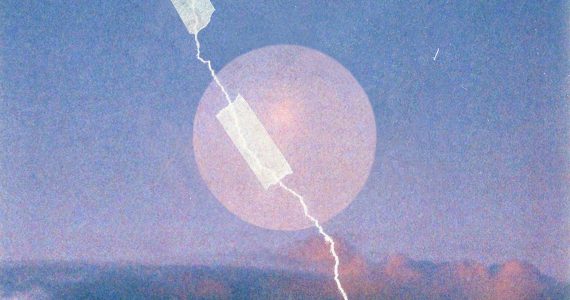