Get to know the story behind the smiles and witty answers of Juliana Parizcova Segovia, the first ever “Miss Q and A” grand winner, on “MMK” this Saturday (August 4).

Growing up in Pasay, Tyrone James “TJ” Ortega, the son of an OFW and a former seaman, was often ridiculed for his effeminate behavior. He will try his best to act more manly for the sake of his parents, but in the process will deny his true self. The bullying continued when he moved to Isabela upon the death of his main protector and defender, his father. 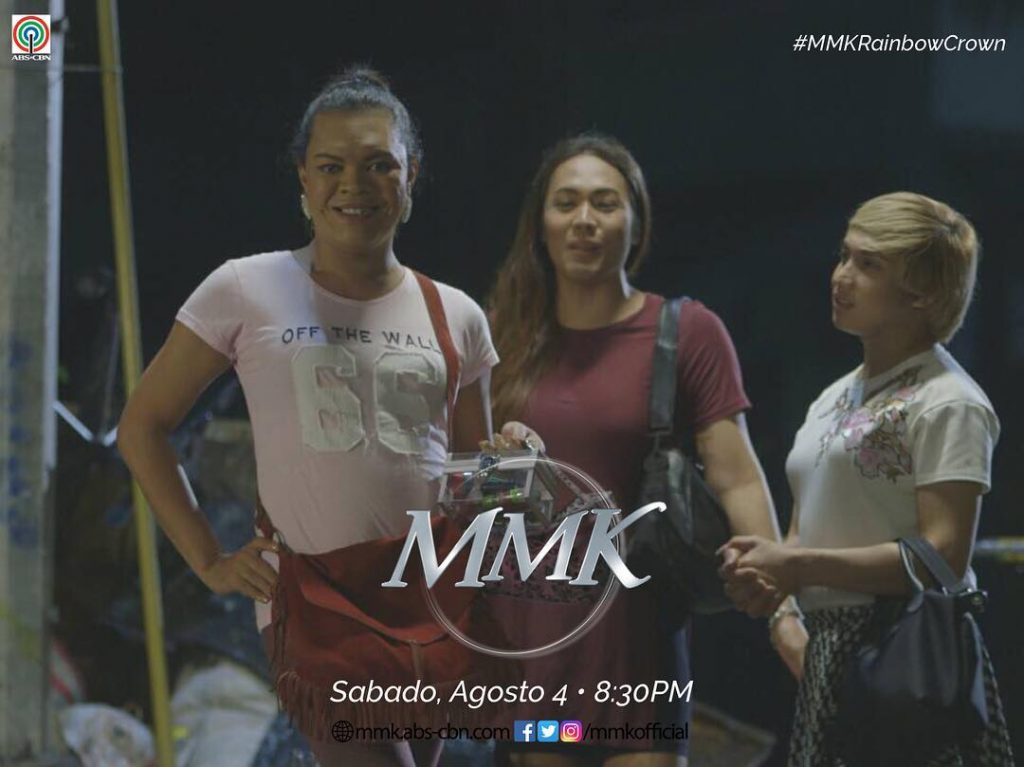 Upon hearing of her son’s hardships she brought him back to Pasay. Although his mother Cynthia (Elizabeth Oropesa) accepted him for who he is, she told him to refrain from crossdressing to avoid being made fun of. However, TJ found a different kind of joy in crossdressing and even began to join gay pageants that made Cynthia disappointed in him. Despite this, he bravely faced his bullies to showcase his wits and talents and live out his dreams.

Will TJ ever bring home the crown and win the acceptance of the people he loves?

Also in this episode are Nonie Buencamino, Josh de Guzman, Milo Elmido, and Onse. It is under the direction of Dado Lumibao and written by Arah Jell G. Badayos and Benson A. Logronio. “MMK” is headed by business unit head, Roda C. dela Cerna. 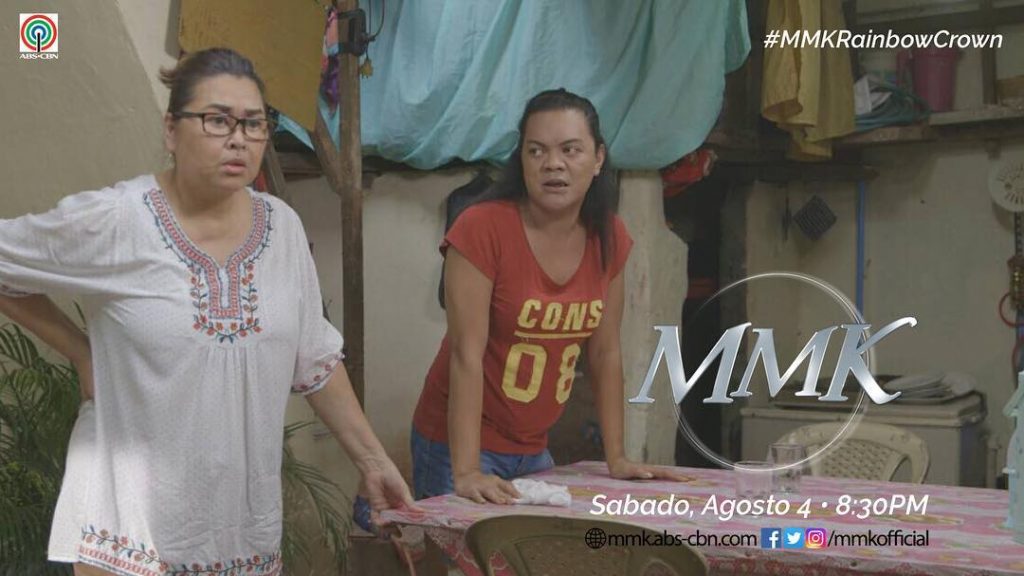