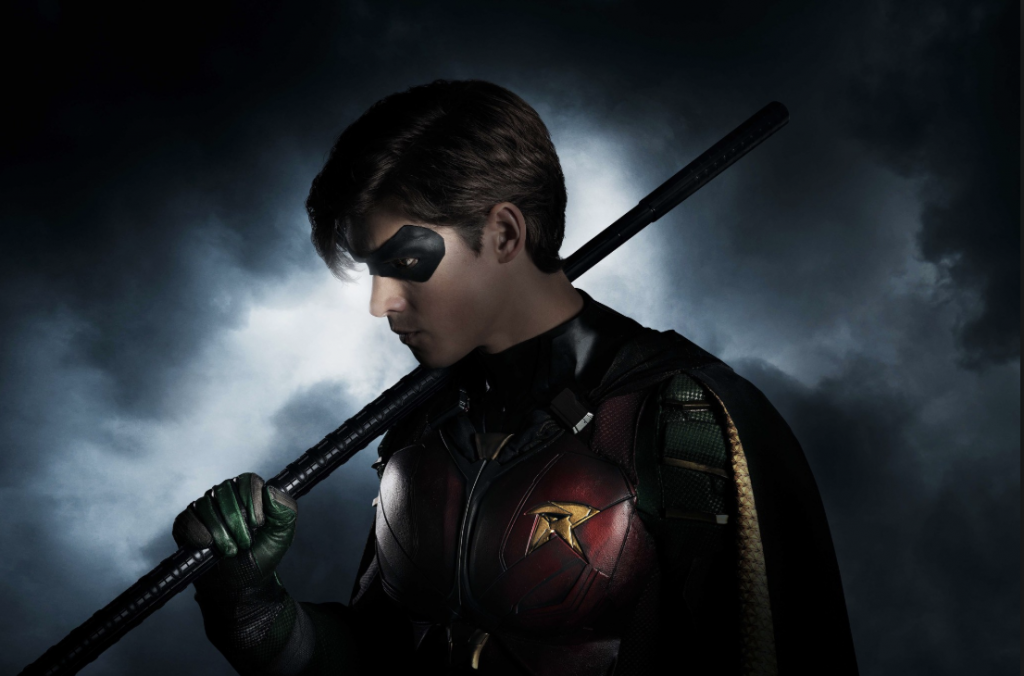 Titans is an all-new 11 episode live-action drama series that follows a group of young soon-to-be Super Heroes recruited from every corner of the DC Universe.

In this action-packed series, Dick Grayson emerges from the shadows to become the leader of a fearless band of new heroes, including Starfire, Raven, Beast Boy, and many others. Titans is a dramatic, live-action adventure series that will explore and celebrate one of the most popular comic book teams ever.

Titans is produced by Weed Road Pictures and Berlanti Productions in association with Warner Bros. Television. 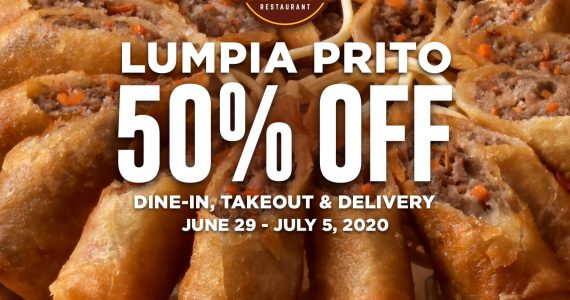 Team Orange 03 Jul 2020 0 comments
Are you craving for some deliciously crispy Lumpia Prito? Well, you indoor salo-salo just got more exciting as Kuya J is offering a 50% discount on its special Lumpia Prito.…

Team Orange 03 Jul 2020 1 comments Politics
Mayor Joy Belmonte’s first year at the helm of Quezon City was highlighted by various trials, as well as triumphs for Metro Manila’s largest city. Throughout this, Belmonte said that…