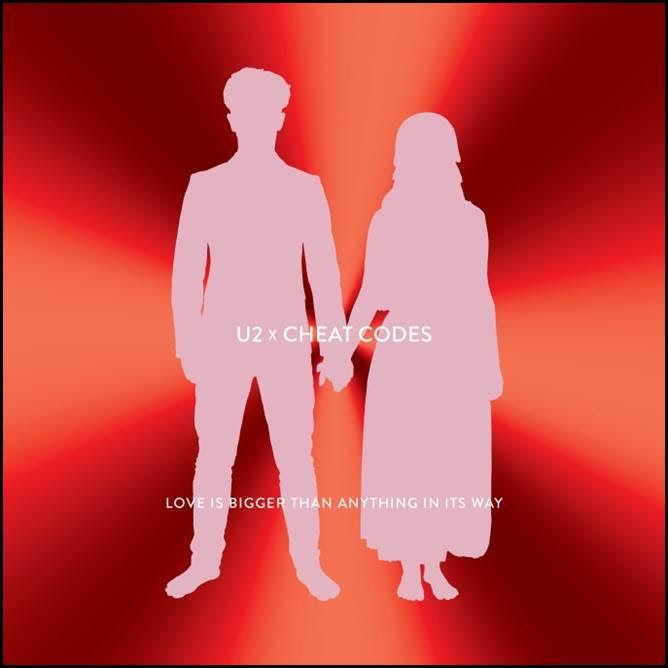 EDM trio Cheat Codes is best known for its 4x Platinum pop song with Demi Lovato, “No Promises,” currently nearing 400 Million plays on Spotify. The track was nominated for Choice Collaboration at the 2017 Teen Choice Awards, Best Collaboration at the 2018 Radio Disney Music Awards, and Top Dance/Electronic Song at the 2018 Billboard Music Awards. Since the 2017 smash hit, the group has gone on to release “Feels Great” featuring hip hop act Fetty Wap, “Put Me Back Together” featuring anti-pop heroine Kiiara, “Balenciaga” and “I Love It” ahead of their debut EP titled Level 1, due June 8th.

“U2 is world class; never worked with an artist as passionate about every note as these guys are. We come from 2 different worlds, and it took a while to find that perfect balance of dance, rock, and pop sensibilities, but in the end, it resulted in something really special.”- Trevor Dahl of Cheat Codes 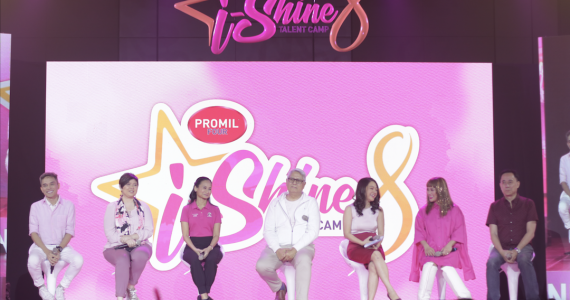