“If superheroes can have their own universe, why can’t we do the same in the horror world?,” asks James Wan. 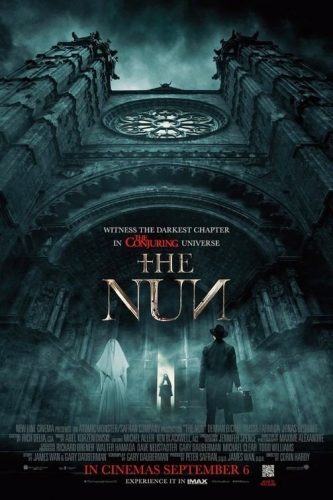 In a newly released featurette for The Nun, Producer James Wan and Director Corin Hardy take you back to where the Conjuring Universe all began.

Check out featurette below and watch the film in Philippine cinemas Thursday, September 06.