Neymar Jr.’s Five, the Brazilian star’s signature five-a-side tournament, is back in the Philippines for the second year in a row. The tournament will gather players from every corner of the world in a fast, technical, and fun competition that celebrates their shared passion for football!

The rules are simple: each match lasts for ten intense minutes of play. There is no goalkeeper and the moment a team scores, the opposition loses a player. The only way to win is to outplay them all!

During last year’s Neymar Jr.’s Five, Daniel Matsunaga led the Philippine Team, Team Naxional, at the global finals in Brazil. Team Naxional went head-to-head against 53 teams from other countries, but in the end, Romania emerged victorious.

Footballer Anton Del Rosario is helping to whip into shape this year’s instalment of Neymar Jr.’s Five. “Neymar Jr.’s Five brings a different level and style of play to the people. This is what the country needs, a twist from the norm. Not only that though, it shows that football is not only played on large fields”. 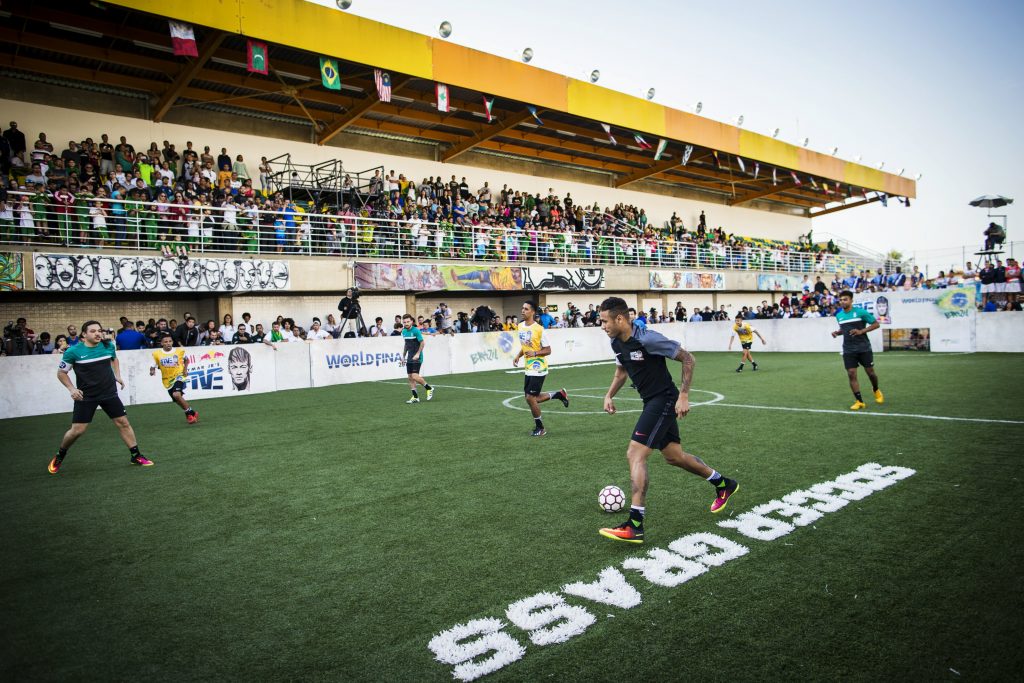 In addition, renowned football coach, Hans Smit, will serve as tournament director. “It’s a unique kind of tournament that keeps the interest in football alive for everybody else. I’m very sure that we will see more participants every year, and hopefully get the whole nation involved.”

The Neymar Jr.’s Five is open to players between ages of 16 – 25, with two slots per team available to players over 25-years-old.

“Do not play your ordinary game” shares tournament director, Hans Smith, “Figure out your tactics, because this is a fast game. It’s not that easy- you’re going to need to use your brains to figure out how to play this tactically.”

Registrations are now open! Filipino players (both male and mixed squads allowed) will compete for their chance to play on Neymar Jr.’s home turf at the Instituto Projeto Neymar Jr., in Praia Grande, Brazil for the Global Finals. 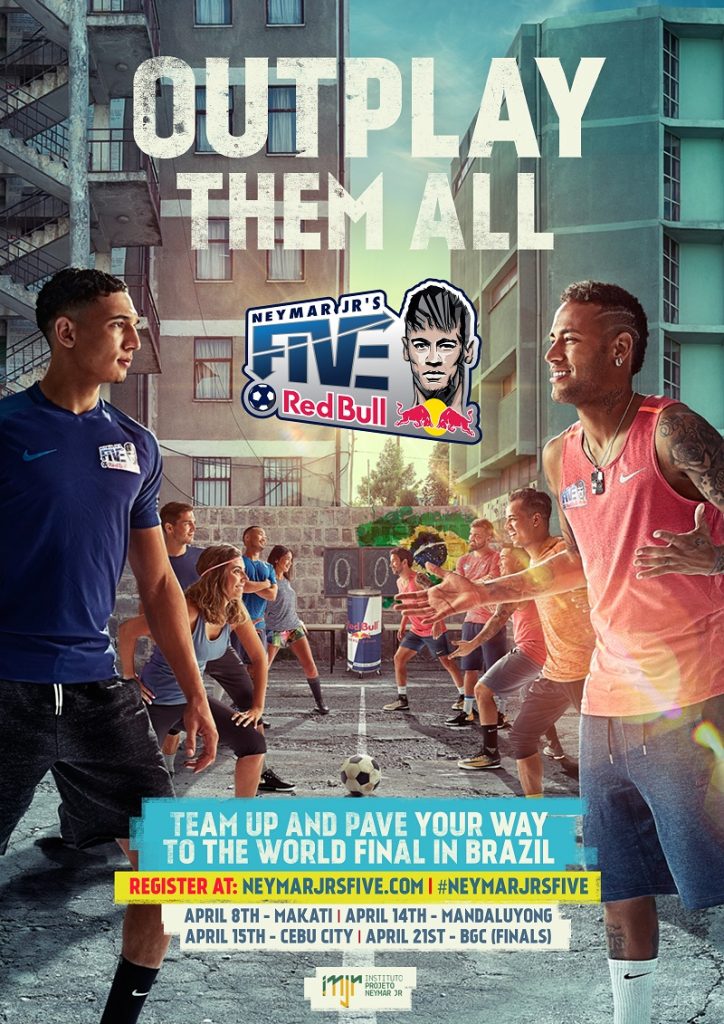